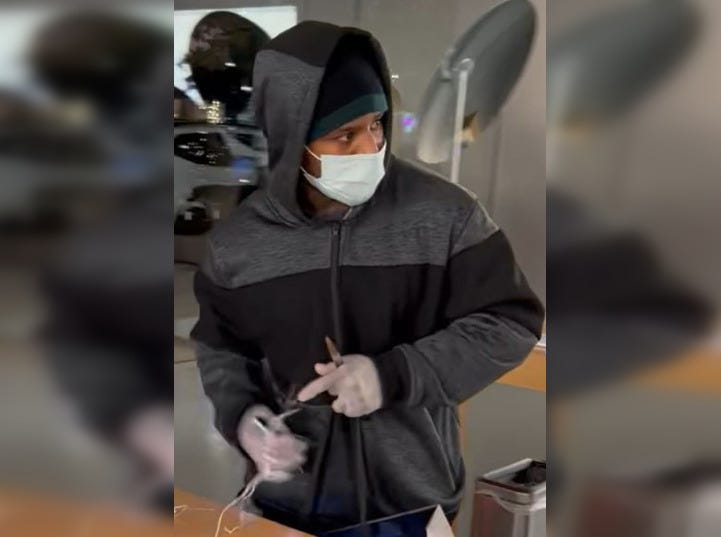 TEMECULA, Calif. (KNX) — Investigators with the Riverside County Sheriff’s Department are looking for a suspect who stole iPhones at a combined value of $18,000 from an Apple retail location in Temecula over the weekend.

The suspect entered the store located at 40764 Winchester Road at approximately 8:30 p.m. on Sunday, carrying a bag and scissors and wearing latex gloves. He then proceeded to remove 20 phones from a display counter and transfer them to the bag, according to the sheriff’s department.

“A witness attempted to intervene and the suspect subsequently brandished a gun,” a department news release said. The suspect then fled the store.

The suspect was described as a Black man in his early 20s, standing at five feet and nine inches, and weighing around 175 pounds. He was wearing a black hooded sweatshirt, black cap, and white face mask. 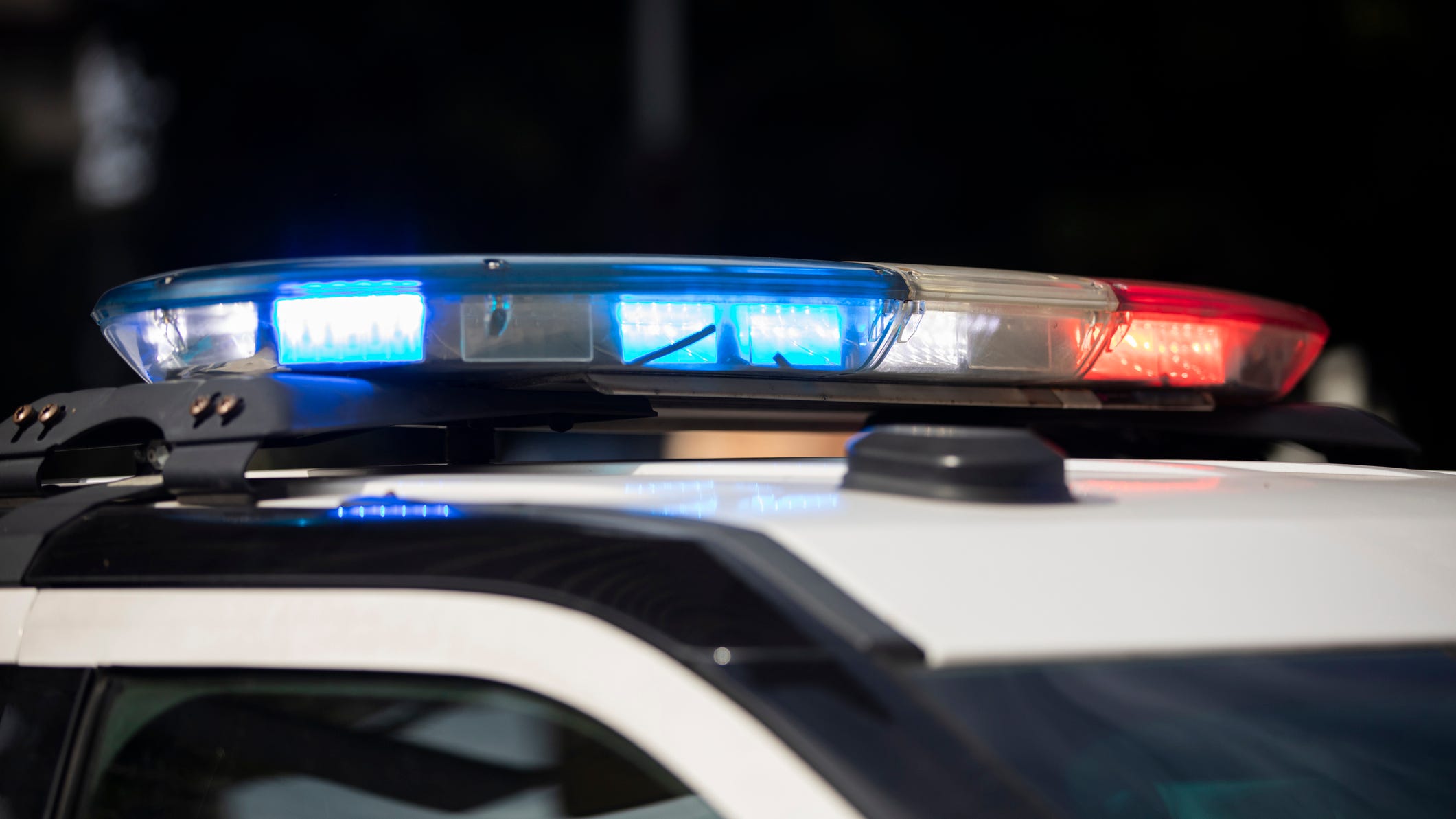