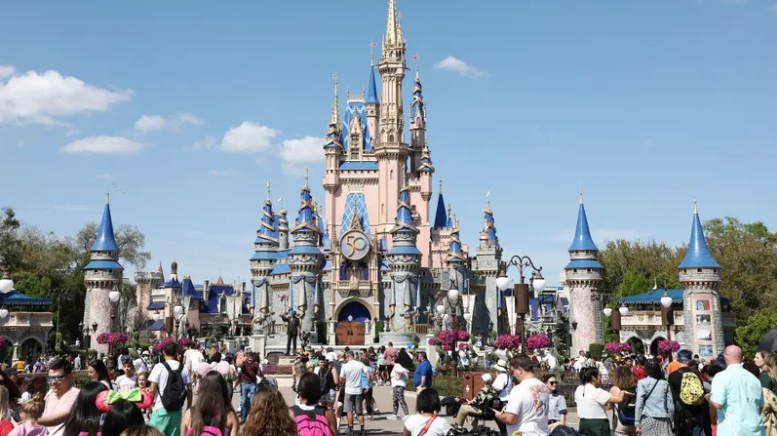 Walter Disney Company made the announcement at the ESSENCE Festival of Culture in New Orleans.

“The all-new adventure which will bring guests into the world of Walt Disney Animation Studios’ film ‘The Princess and the Frog’ like never before is coming to Magic Kingdom in Florida and Disneyland park in California in late 2024,” Carmen Smith, senior vice president of creative development said in a press release.

Splash Mountain, which closed on Jan. 10 for refurbishments, contained characters and songs from the controversial Disney movie 1946 movie “Song of the South.”

In the midst of the 2020 Black Lives Matter protests that took place nation-wide following the death of George Floyd, a Change.org petition called on Disney to change the theme of the ride to the “Princess and the Frog.”

In June 2020, it was announced the ride would be re-themed.

“Like the musical city that inspired this attraction, Tiana’s second act is about a community working in harmony to achieve something extraordinary,” she said. “She reminds us of an immutable truth we can all relate to: ‘if you do your best each and every day, good things are sure to come your way.’ And that’s a melody we can all sing along to!” 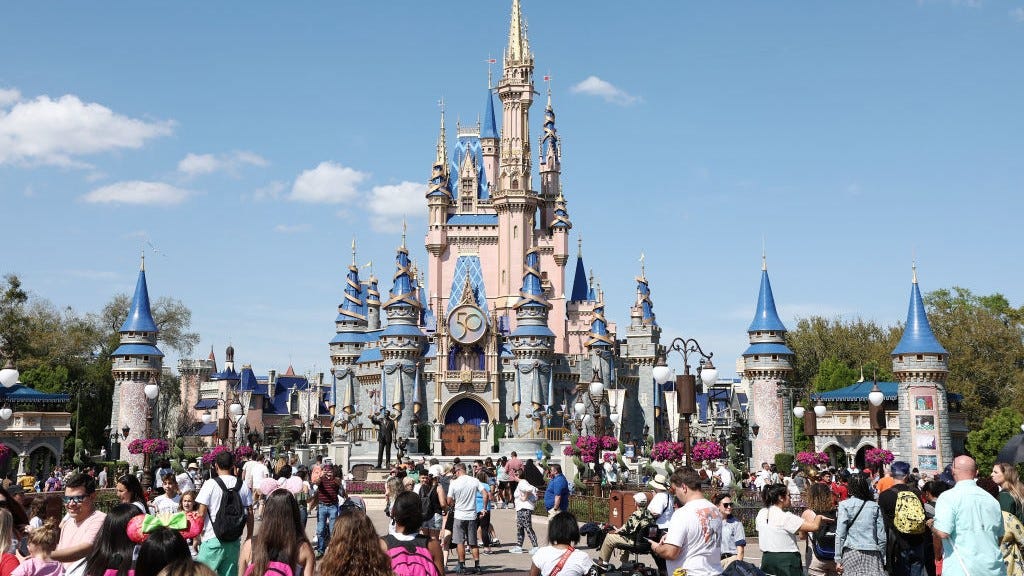 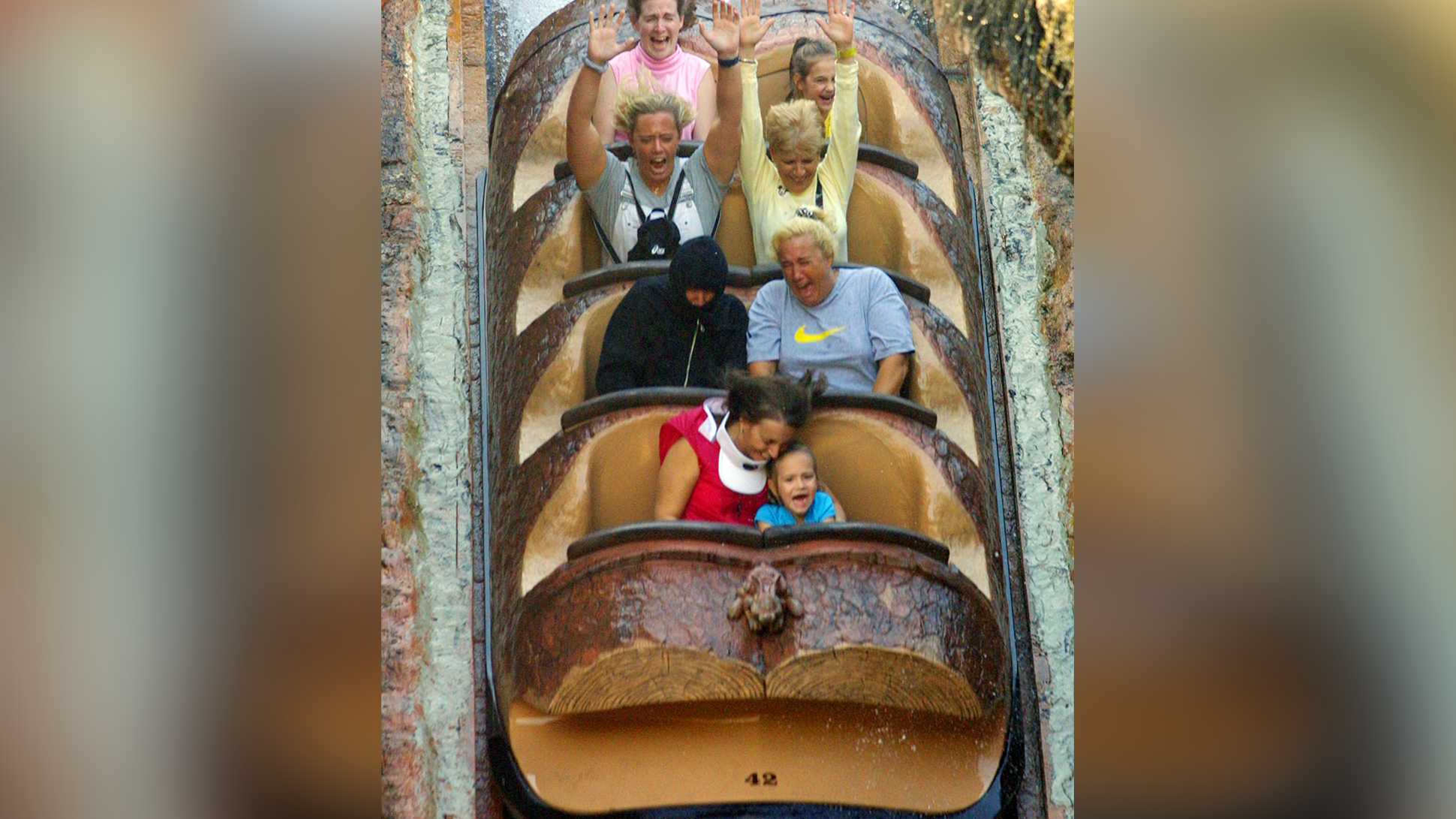 Splash Mountain to temporarily close in Disneyland for refurbishments