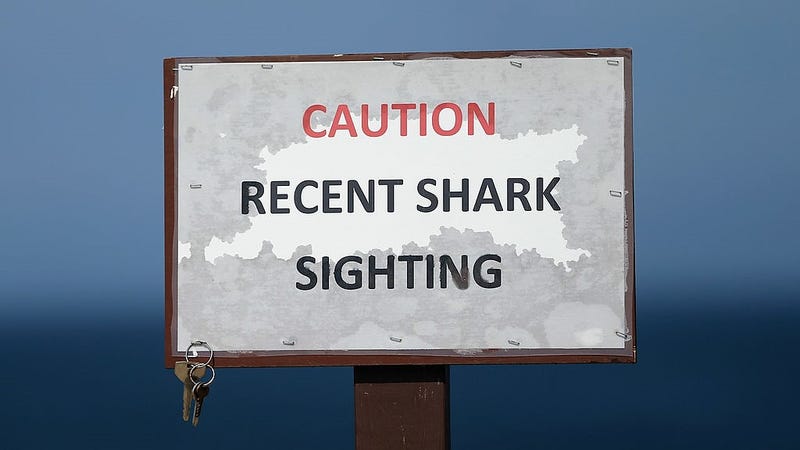 Researchers are warning those planning to vacation to Cape Cod this summer to be on the lookout for great white sharks.

Megan Winton, a scientist with the Atlantic White Shark Conservancy, spoke at a news conference on Wednesday to let people know that great whites have migrated north and are in the area's warm waters. They are often spotted on the Atlantic Ocean coast where there's a large seal population, as seals are common part of a great white's diet.

"Just know that large sharks are here, Winston said, according to the Associated Press. "They’re a constant presence from June to the fall."

Shark sightings peak from around August through October, but Winston noted that the warm water usually makes July a popular time for sightings.

On Tuesday afternoon, a great white shark was spotted at the Head of the Meadow Beach in Truro, Massachusetts and forced the beach to close swimming for an hour, according to Boston 25 News. The outlet noted that the last fatal shark attack in Cape Cod took place in 2018 when a 26-year-old man was killed.

Locals and those on vacation in Cape Cod are able to track shark sightings thanks to the Atlantic White Shark Conservancy's Sharktivity app. The app tracks confirmed and unconfirmed shark sightings from within the last two days, week, month, and year.

Some beachgoers find it fascinating that they are in the same water as a great white shark, and were even willing to bring their children in the water.

"What better thing than the first day on the beach at Cape Cod than to have a shark sighting?" Alexa Emard, who was vacationing with her family from New York, told Boston 25 News. "It was exciting. I mean, what are we going to do? Not go into the ocean with a shark?... Did I go above my head? No. But I went chest deep and brought the kids in."

"I want to see a great white," Jeff Vincett, who was vacationing from Pennsylvania, said. "That’s why I came to Cape Cod."

Greg Skomal, a Massachusetts marine biologist and a great white shark expert, told the AP that beachgoers should be most careful in the ocean when they are in an area that the shoreline drops and the water becomes deeper.

"Sharks will come close to the shore when they have water depth," Skomal said.

The Massachusetts Shark Research Program said that they have tagged more than 120 great white sharks off the eastern coast of Cape Cod since 2009, and have been able to record data on their migration patterns. They added that many of the tagged sharks come back to Cape Cod each summer. 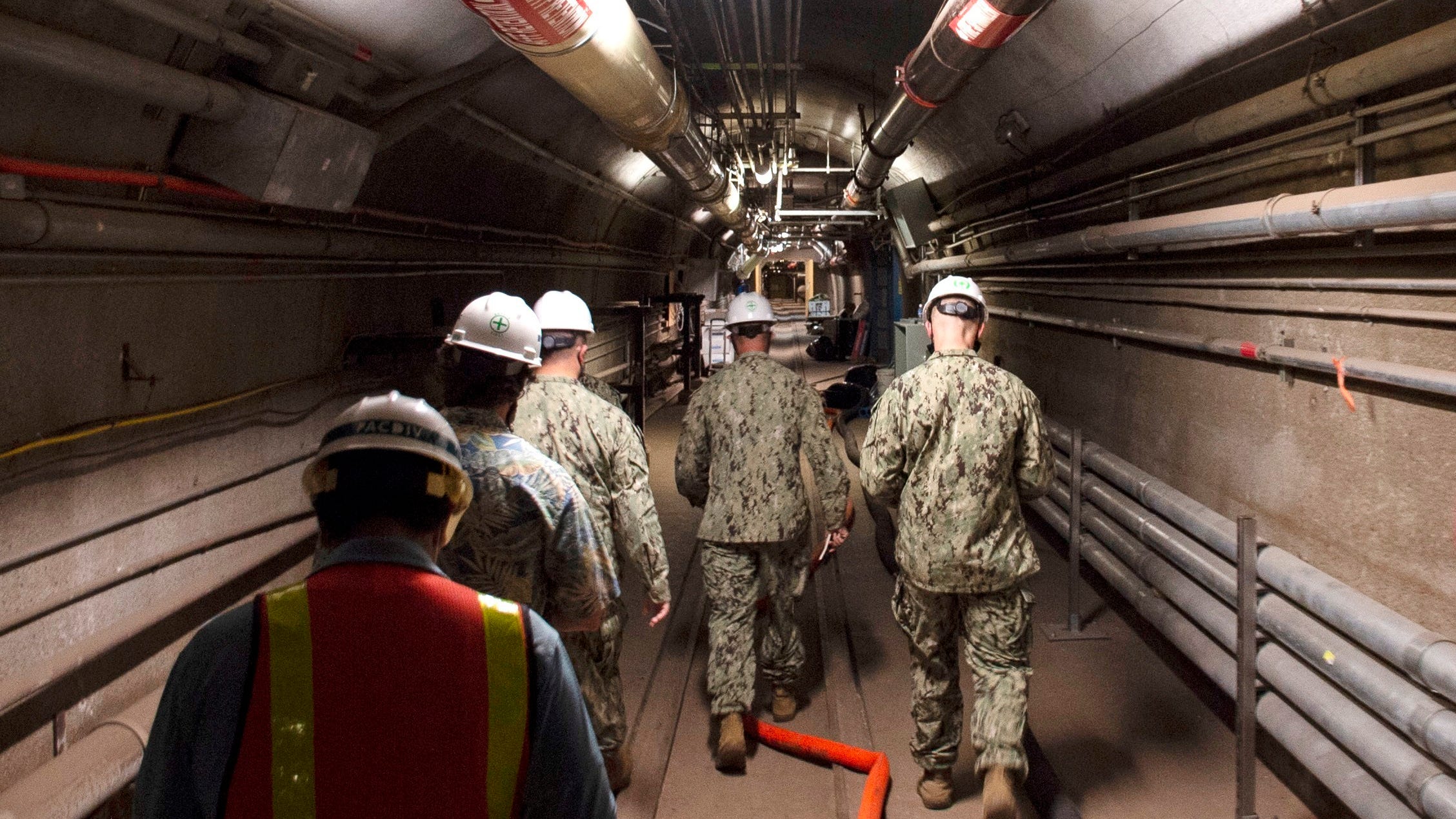 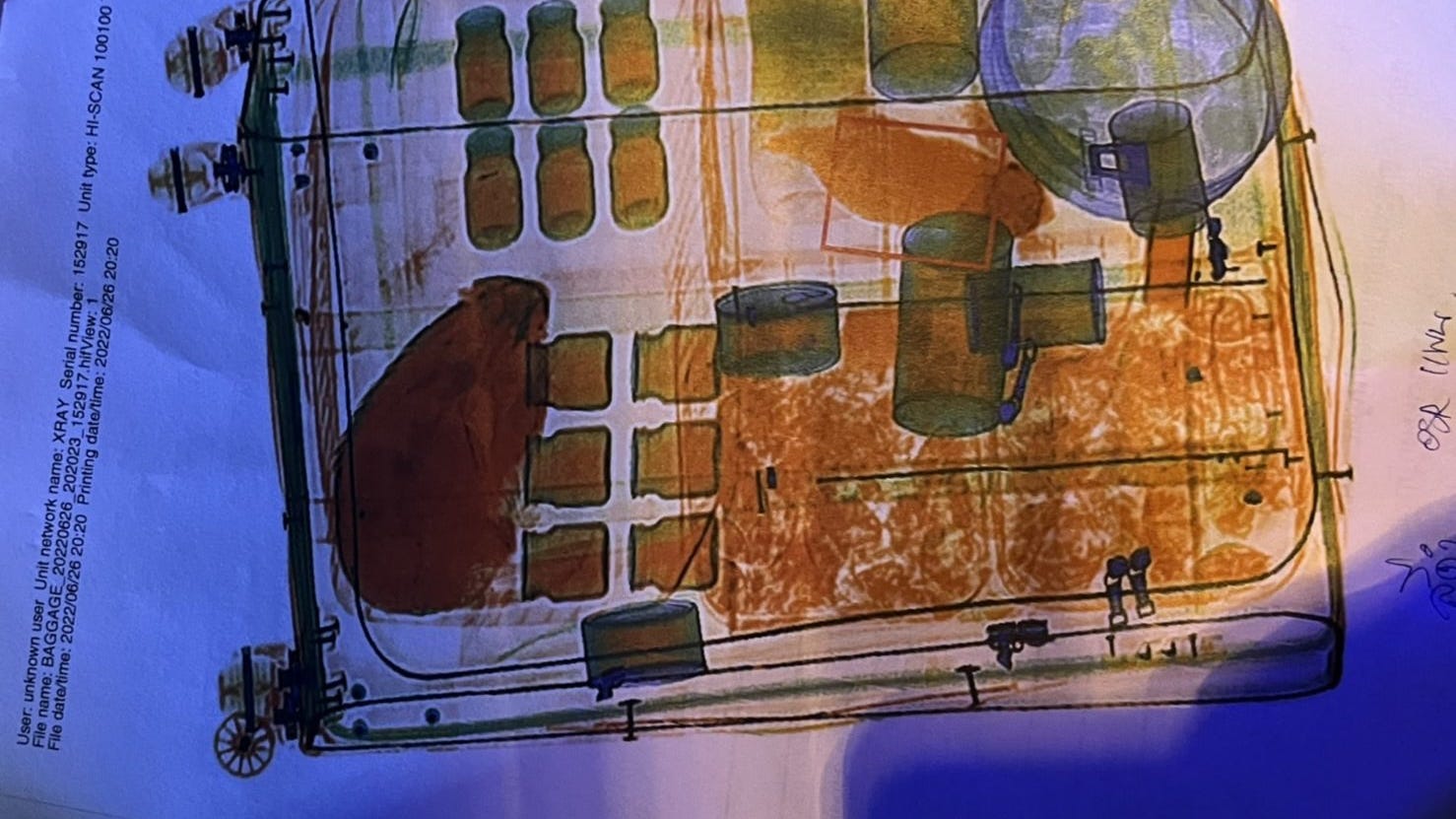