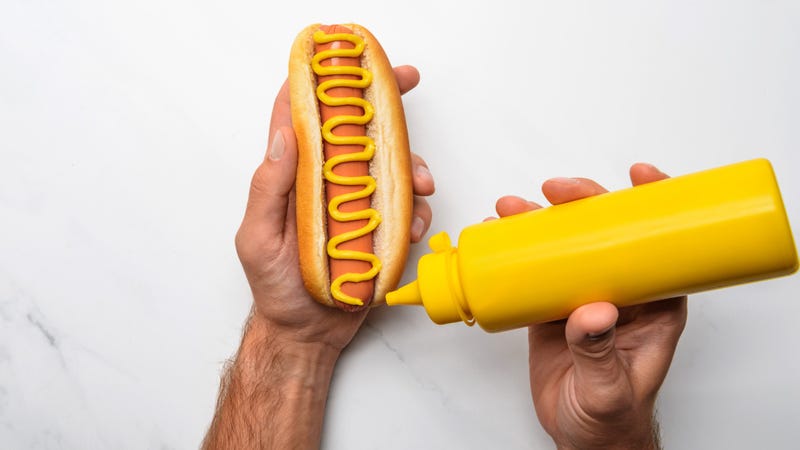 With Fourth of July weekend barbecues and gatherings just around the corner, it's time to stock up on all of your favorite condiments, especially because one of the most popular may be a bit of a challenge to find at the grocery store.

And a hot dog or burger just isn't the same without it. What is it? The only one with its own color. Mustard seed production last year in France declined by 50% due to high heat and dry weather affecting harvests, which has caused grocery stores to run out of the condiment, The Guardian reported in May. Now, it's expected that the mustard shortage could be coming to the United States.

Luc Vandermaesen, the general manager of Reine de Dijon, one of the biggest mustard producers in France, told The Guardian that the crops have dried up in Canada because of a "heat dome" that started last July. He added that production in the Burgundy region of France has dropped as well.

"In Burgundy, the region had a very wet winter and then three days of cold at the beginning of April last year, so we only harvested about 48% of expectations," Vandermaesen said.

Christophe Planes, the sales director at Reine de Dijon, spoke to the news outlet France24 in December and explained how the shortage has cut production in half.

"We're in a crisis we haven't seen for 25 years," Planes said. "The price of seeds has gone up three or four times, and maybe five times soon."

"And, on top of that, there is no supply. The scarcity is such that we have a potential 50 percent decrease in seeds... so our production is down 50 percent," he added."

Supply chain issues stemming from the war between Russia and Ukraine have continued to cause problems around the world over the past months. Mustard seed exporters have faced some of those challenges, as Russia was the No. 3 exporter in 2020 and Ukraine was the No. 5 exporter, according to Tridge.

David Martin, the chief executive of Condimentum, a UK-based company that produces mustard seeds and supplies them to other companies like Unilever, said that the harvest in the UK was strong and they are in talks with many other brands now. He added that the global shortage is likely to come next year, depending on the Canadian harvest.

"I suspect the global shortage in the short to medium term will just get worse and I think there will be some outages in terms of supermarket shelf availability," Martin told The Guardian.

Mustard isn't the first condiment to be struggling with production, as Huy Fong Foods said earlier in June that weather conditions have caused a shortage of chili peppers, therefore creating a massive Siracha shortage.

"Due to weather conditions affecting the quality of chili peppers, we now face a more severe shortage of chili. Unfortunately, this is out of our control and without this essential ingredient we are unable to produce any of our products," the company said in a letter to grocery stores.

Additionally, the ongoing baby formula shortage in the United States caused by supply chain issues, staff shortages, and factory closures has affected thousands of parents and their infants. The Biden administration announced on Wednesday that the U.S. will import baby formula bottles from Mexico to help the shortage, according to the Associated Press. 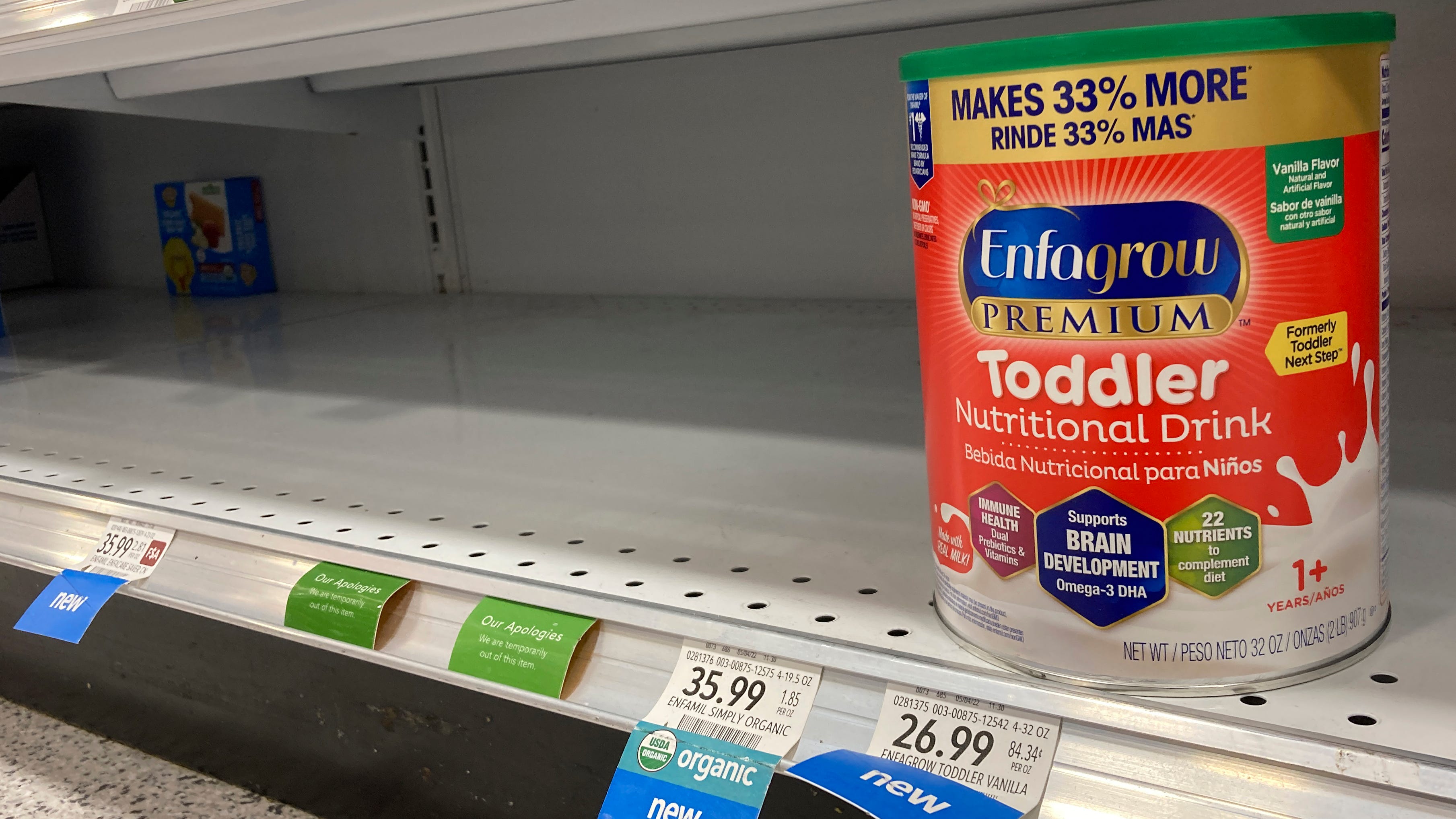 US importing baby formula from Mexico to ease shortage 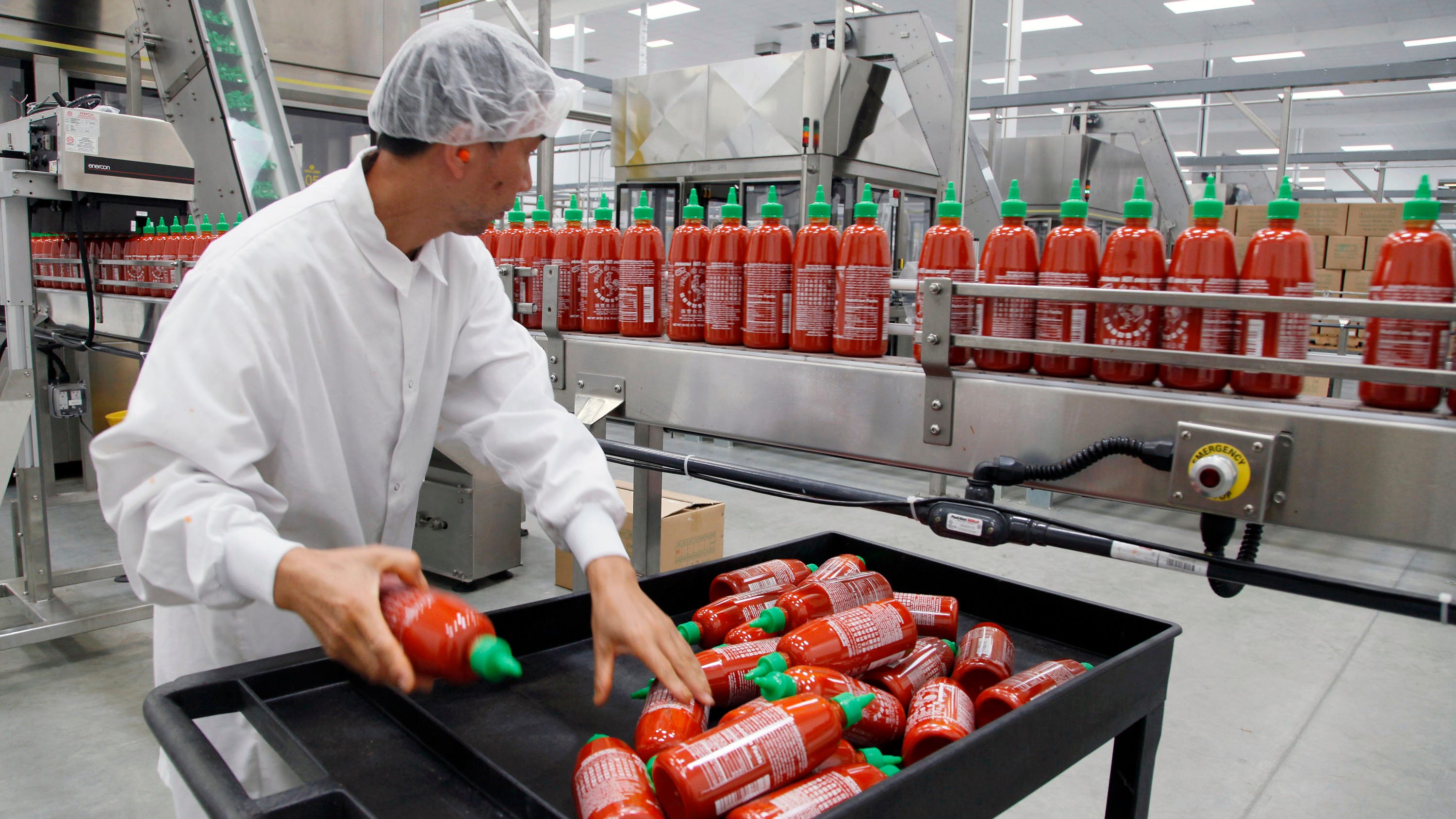