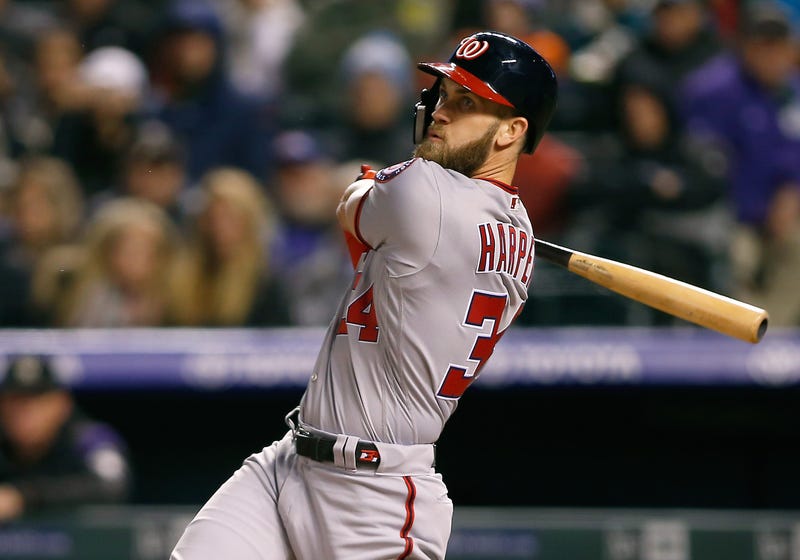 Is today finally the day?

After months of waiting, and weeks of reports that it could be close, it appears that Bryce Harper signing with the Phillies is picking up legitimate steam.

Just don't say that in front of the @Phillies fans... https://t.co/3vzIm8MvPj

Despite weeks of reports swaying both ways, USA Today's Bob Nightengale has consistently stated he believes Harper will become a Phillie.

Nightengale tripled-down on Harper to Philly on the 94WIP High Hopes Podcast with Jack Fritz and James Seltzer earlier this month.

"I'm gonna stick with the Phillies with Bryce Harper. I just think it's more probable than ever before, particularly that the big boys aren't involved," Nightengale said on Thursday afternoon. "The Cubs aren't involved, the Dodgers—the Dodgers would probably be his first choice because he lives in Vegas, Spring Training in Arizona and everything else. I still got Bryce Harper going to the Phillies."

Is Nightengale's prediction, and every Phillies' fans dream, going to come true today?