Philadelphia is on the verge of signing former Hear swingman P.J. Tucker to a fully guaranteed three-year, $33.2 million deal.

Tucker spent last season with the Heat, where he averaged 7.6 points and 5.5 boards over 71 games, shooting 48.4 percent from the field and 41.4 percent from beyond the arc. He also averaged 8.2 points per game in the six-game Heat-Sixers Eastern Conference Semifinal series, and 7.9 points over Miami’s 18 postseason games.

He split 2020-21 between Houston and Milwaukee – where he helped the Bucks win the NBA Championship – and while the Sixers will be his fourth team in three seasons, he is very familiar with Philly’s president of basketball operations Daryl Morey, who was the Rockets’ GM when Tucker came to Houston in 2017. 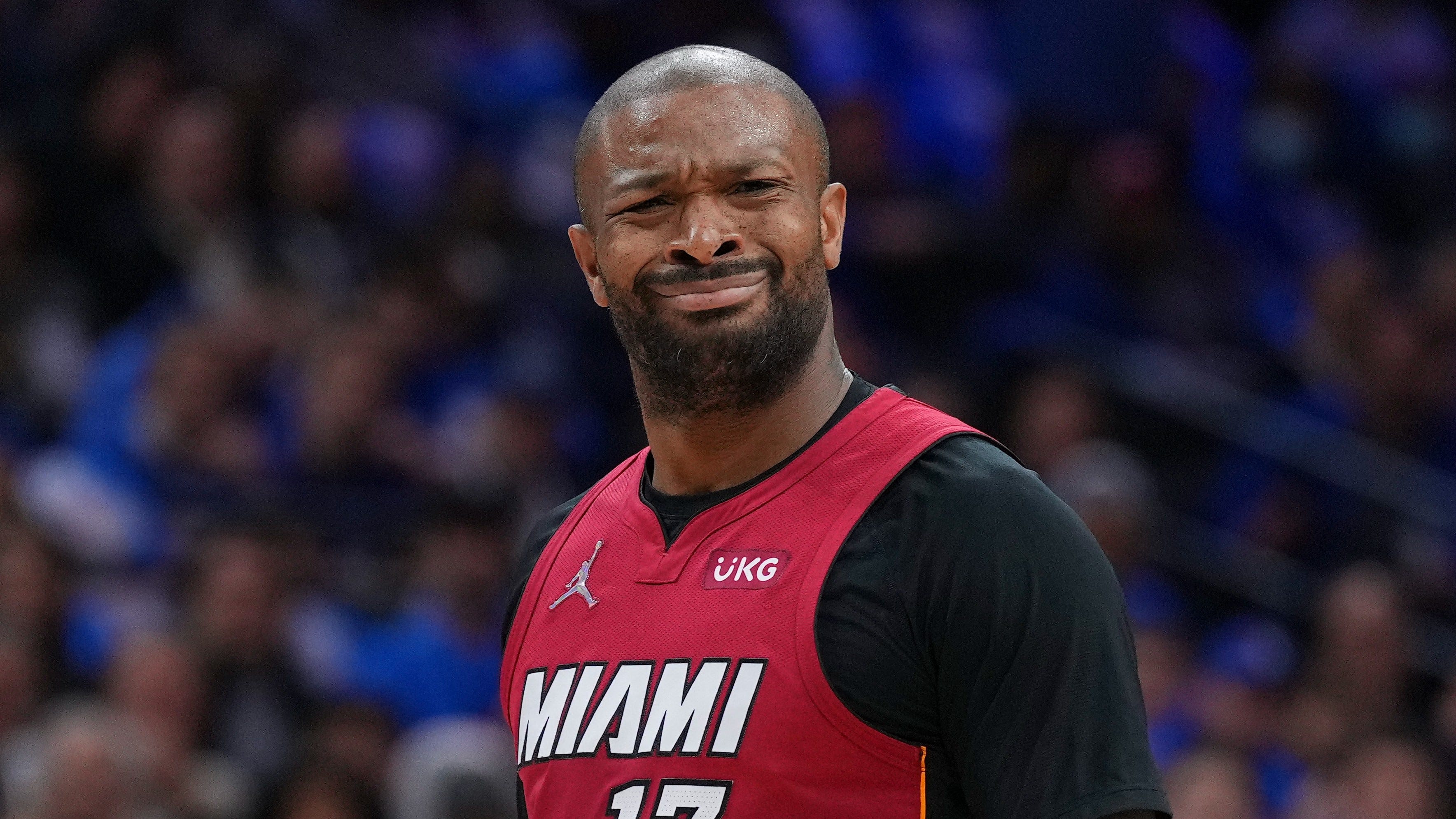 For his career, the 2006 second-round pick has averaged 7.1 points and 5.6 points over 12 NBA seasons with Toronto, Phoenix, Houston, Milwaukee, and Miami. He also spent five seasons overseas, spending time in Israel, Ukraine, Greece, Italy, and Germany from 2007-12.