On the heels of Shams Charania's report that Damian Lillard wants to play with Ben Simmons, not be traded for him, ESPN's Adrian Wojnarowski expanded on that story with a new report for ESPN+. 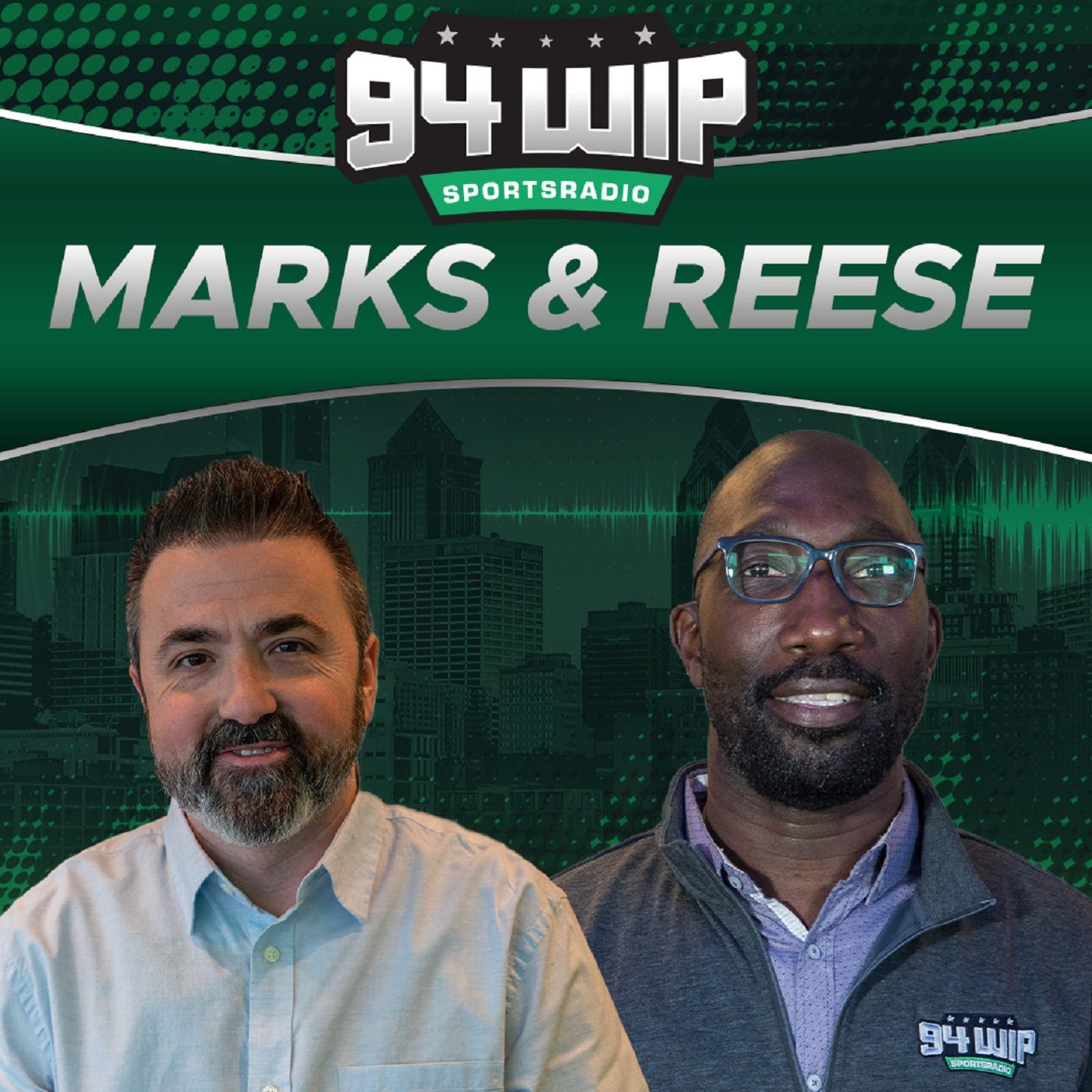 Woj reports in his new piece that Lillard and his camp have been "thwarted" by management on things he has wanted, specifically, "Trading CJ McCollum and four first-round picks for Ben Simmons.”

Ironically, Woj reports in the story that Philadelphia made an offer for Lillard— not McCollum—confirming that the New York Knicks never made an offer. 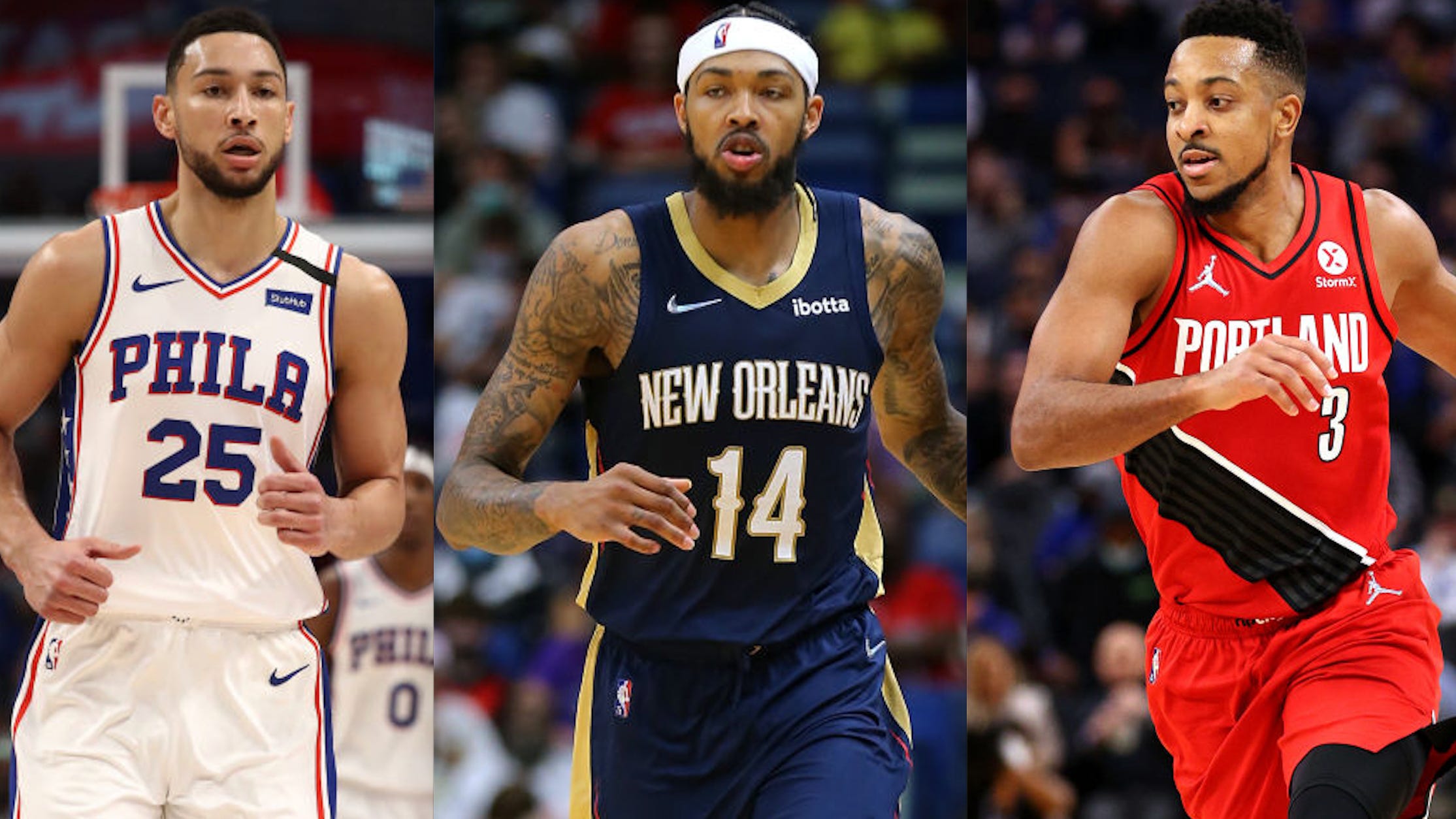 The Blazers fired their general manager Neil Olshey on Friday following an independent investigation which determined he violated the team's code of conduct, announcing Joe Cronin as the new interim GM. The process to hire a new general manager will reportedly be underway soon, with the Lillard situation looming.

Lillard, who reportedly wants another contract that would pay him more than $50 million per season at age 35 and 36, is apparently part of the issue in Portland. Lillard, 31, is currently under contract through 2023-24 with a player option for $48.8 million in 2024-25.

Woj reports, "Several executives told ESPN they would be far more interested in the Blazers job with ownership's blessing to move Lillard sooner than later.”

Simmons, 25, has yet to play a game yet for the team this season after requesting a trade months ago. Simmons is reportedly working with team doctors to help him mentally prepare to return to the court, but nothing has indicated that will happen any time soon.

Simmons is a three-time NBA All-Star and two-time All-NBA first team defender. He signed a five-year contract worth $170 million in 2019. Simmons has already made approximate $90 million and he is due around another $114 million over the next three seasons, according to spotrac.com.

There are a lot of moving parts with both the Portland Trail Blazers and Philadelphia 76ers and many crucial decisions, for both franchises, will be made over the next few months or so.