Many people have deemed Blake Griffin the most untradable player in the NBA, and for good reason.

His contract is truly massive, with $36.6 million owed for the 2020-21 season and a $38.9 million player option due for 2021-22 that he'd be crazy to opt out of. He looked like a completely different player from the dunking machine we had grown used to over the past decade — especially considering he hasn't dunked a single time in two years — before the Pistons eventually decided to bench him for good in mid-February while they weigh their options regarding his future. 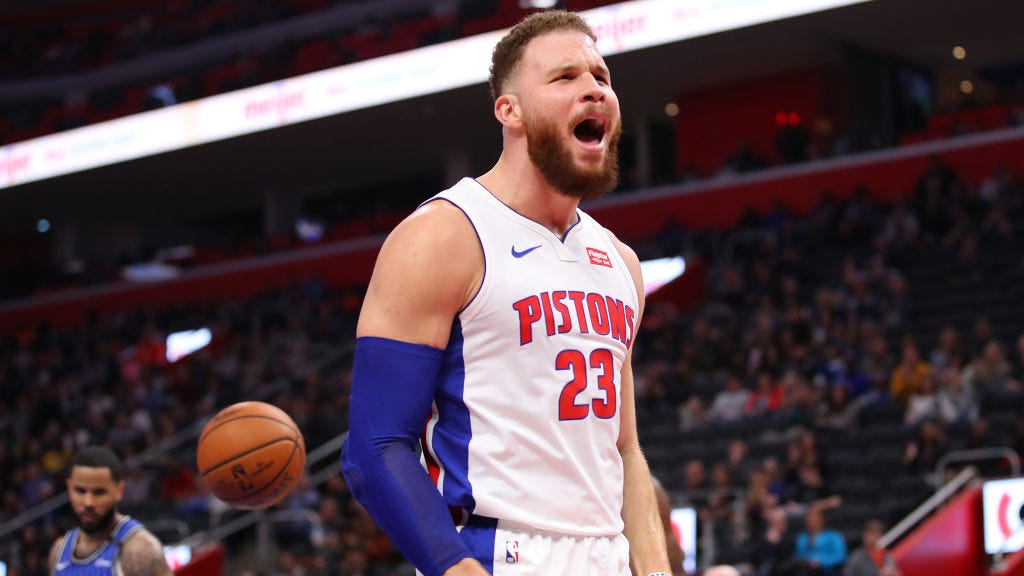 But just because he's probably untradable doesn't mean he's going to stay in Detroit. The Pistons will most likely have to settle on a buyout for Griffin, as it would help to unload at least some of his salary from their books next season, and he's not serving any purpose by sitting on the bench every game. A buyout certainly wouldn't be great for the Pistons, seeing as they'd have to pay a huge sum of money to a player they don't have just to get rid of him, but that's what a number of executives see as a likelier outcome than a trade.

Bleacher Report's Eric Pincus said on the latest episode of the "RADIO.COM NBA Show" that he'd be "stunned" if the Pistons found a trade partner, but theorized and explained the pathway where a buyout could potentially come to fruition.

"Let's say that his agent can line up mid-level money next year... and let's say that he can make a million if he signed for the minimum the rest of the season, the rest of the way. So we're talking about $11 million over the next two years," Pincus said. "So if he said to the Pistons, 'I'll take off $11 million from what you owe me,' would they then cut him and eat his money this year, which is about $37 (million)... but really the question is that $39 million of which some would come off of that buyout, but not all, and they would potentially stretch that money out over multiple seasons.

"It's something they did with Dewayne Dedmon, and, by the way, [this is] the team that more or less pioneered that move of cutting massive salary over multiple years with Josh Smith some years back. In fact, they just finished paying out on the books Josh Smith's contract last year. So you can at least argue that this is a team that has new management, they're clearly not afraid to stretch as they just stretched Dedmon. They have done it historically. And they are ready to turn the page and there isn't the pressure to win right now. They're fully embracing the rebuild..."

So, for what it's worth, there's at least a foreseeable path to a buyout despite the inherent feeling that eating so much dead money probably isn't the smartest move.

And just because he's untradable doesn't mean he's unusable, either. He's well past his prime — I'd think, barring a surprise renaissance — and has been a net negative for the Pistons the past two seasons, but he's also only two years removed from an All-Star campaign marked by 24.5 PPG production, even with his transition into a perimeter scorer well under way. For a playoff team who needs veteran leadership, a stretch big with a versatile skill set, and some general depth to the rotation, Griffin should be an intriguing option, especially given that his pay from the Pistons following a buyout would negate the need to spend a significant amount of money on him.

Again, I want to reiterate that I don't think any of these teams should or would trade for him — most of them wouldn't realistically be able to match that salary, anyway — but if a buyout ultimately goes through and he hits the open market, there are plenty of title-seeking contenders that could use him to their benefit. 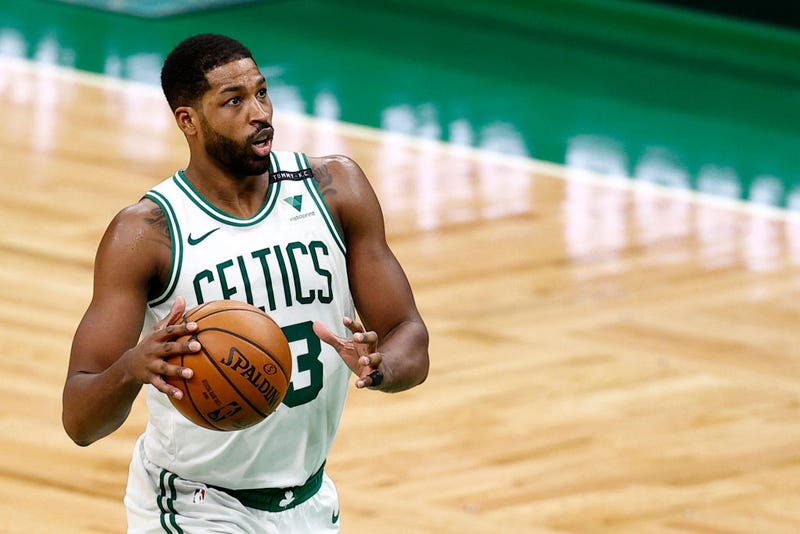 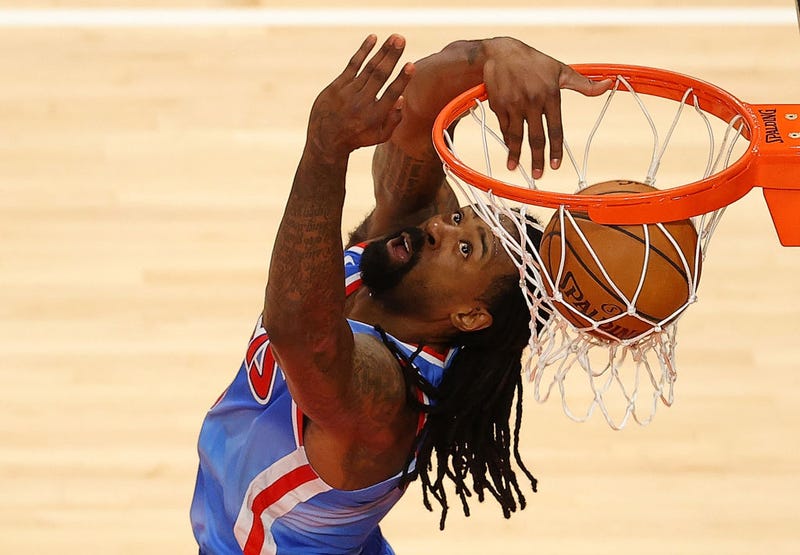 The Brooklyn Nets don't really need anyone, but they've already established that they're going all in this year, and then some. So they might as well add another rotational piece in their pursuit for a title, and Griffin actually makes quite a bit of sense when you consider that the Nets are very short in the "big man" department. DeAndre Jordan — Griffin's longtime Clippers teammate — is their starting center, Nicolas Claxton backs him up and... that's about it. No floor-spacing five, unless you generously count Jeff Green as a five. No ball-handling, versatile playmaker like Griffin. Why not make yourself richer if you're the rich, should he become available? 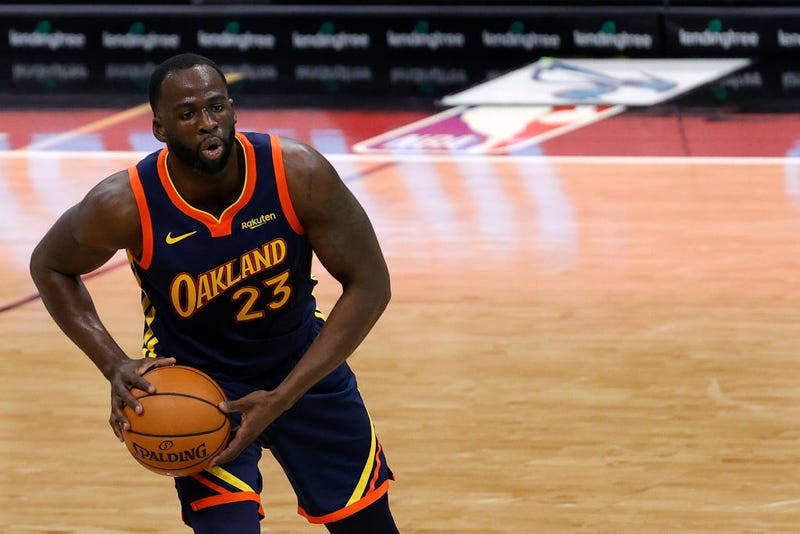 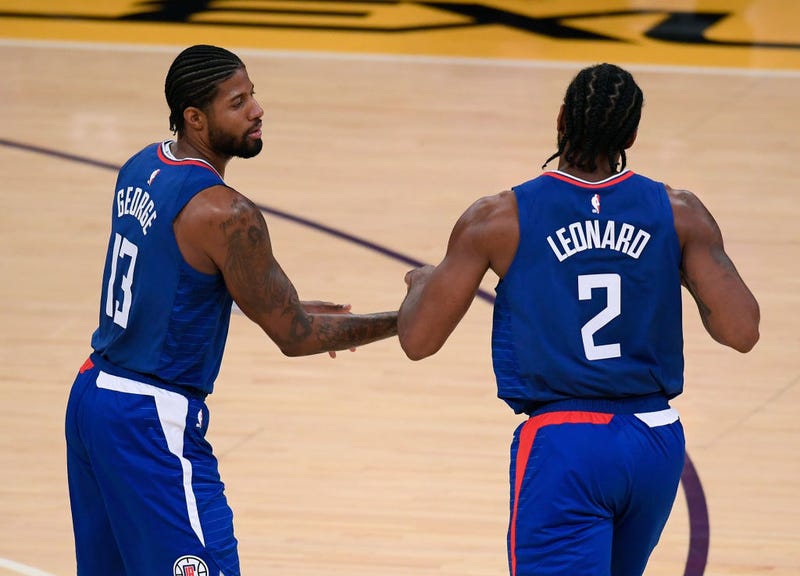 Could Griffin reunite with the team that brought him up into stardom before suddenly shipping him out? It might not be the most ideal situation, but it makes a lot of sense from a basketball standpoint. Title contenders? Check. Near his mansions? Big check. A need at that position? Meh — not as much as other teams on this list, seeing as Marcus Morris is a 6-foot-8 shooter who takes 60 percent of his shots from 16 feet and beyond, and that Serge Ibaka is a 6-foot-10 big who takes 40 percent of his shots from that same range. However, having a big to space out the floor alongside Ivica Zubac couldn't hurt. And again, why not, if it's for a minimum deal, which it very well may be should a buyout occur? 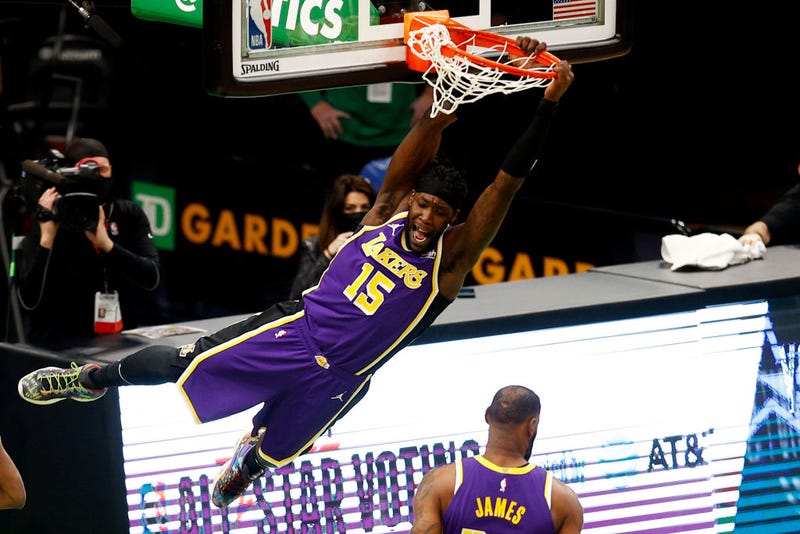 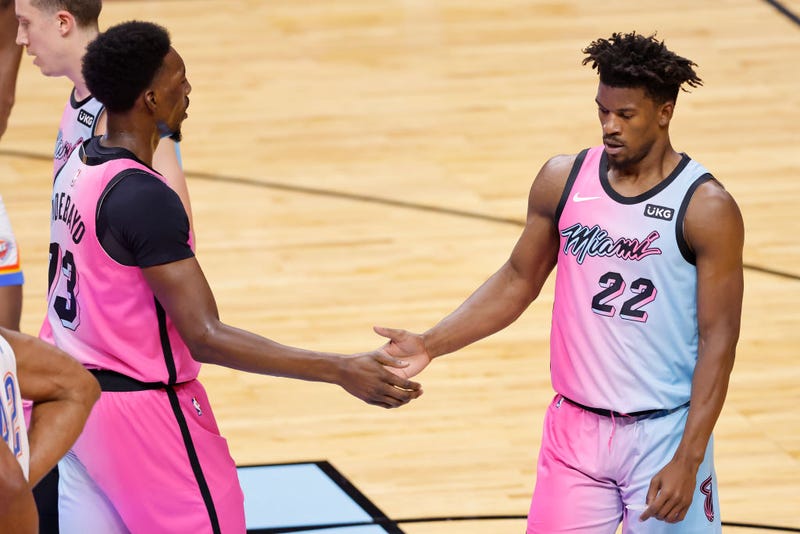 This is probably one of my personal favorite spots for Griffin, and the Heat seem interested as well. Barry Jackson of the Miami Herald says that both Griffin and DeMarcus Cousins could be players the team pursues as free agents. They're getting hot after a really slow start, and riding that wave and fetching some more help — if a buyout comes soon — could further the momentum. 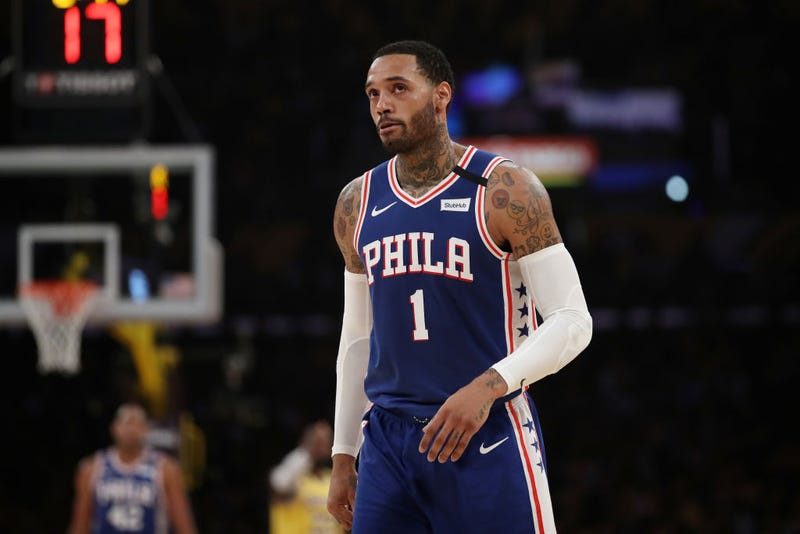 Mike Scott might not cut it as sole backup four in the Sixers' pursuit of a title. Photo credit (Katelyn Mulcahy/Getty Images)
</div