James Harden is expected to return to the Philadelphia 76ers on a shorter-term contract extension, according to Bleacher Report's Jake Fischer.

Harden, 32, has a player option for 2022-23 worth $47.4 million, which is he expected to pick up. According to Fischer, Philadelpjhia has "been hesitant" to give Harden a four or five-year max contract after he struggled in the 2022 postseason.

Fischer speculates that Harden could sign a two-year extension after picking up his player option for 2022-23, creating a new three-year window. 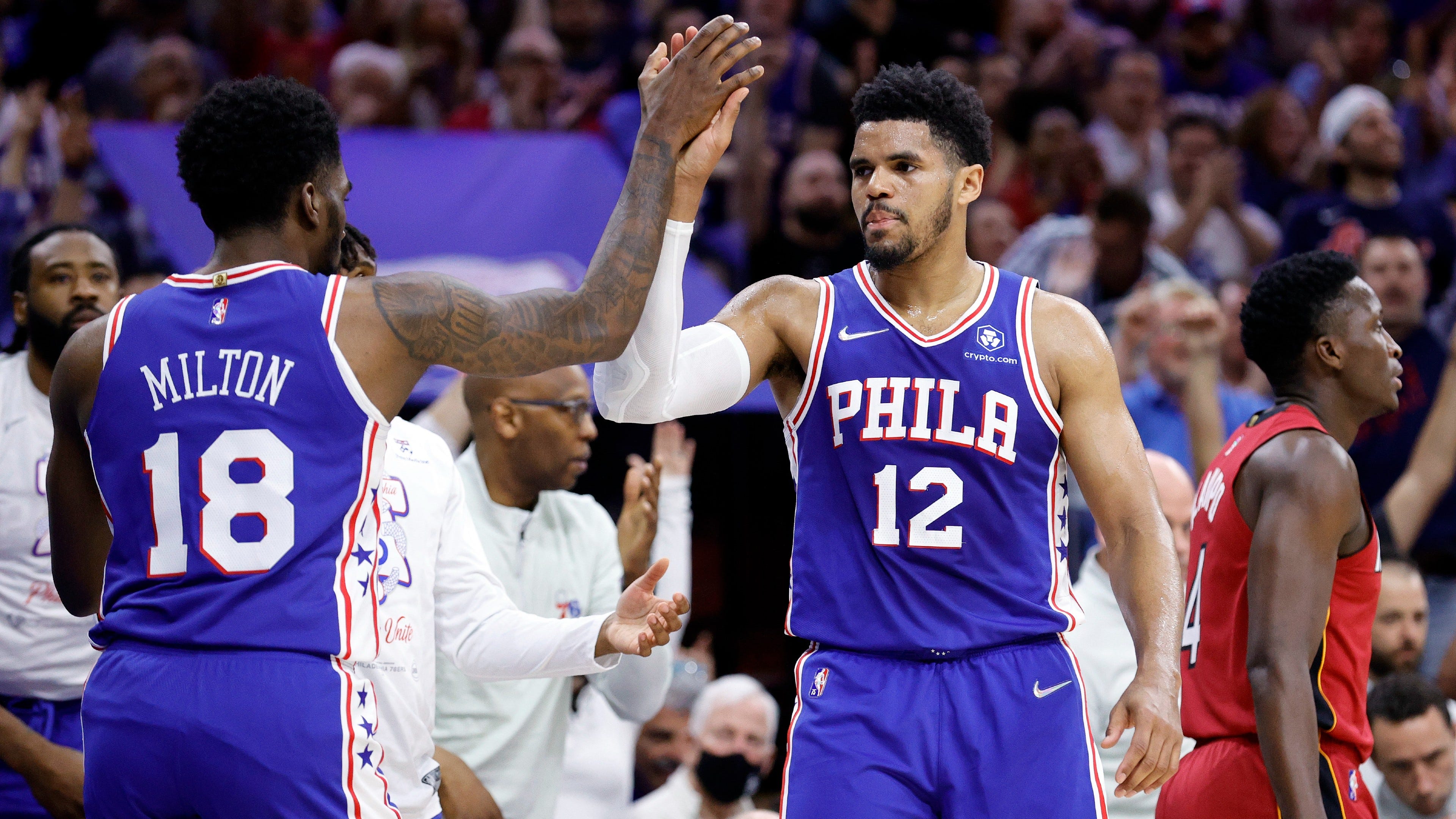 Fischer also reports that the organization believes their best chance at winning a championship is with Joel Embiid and Harden on the floor together.

Adding additional pieces around Harden and Embiid will be the tricky part, assuming the 76ers believe they need more to contend for a championship. Reports have indicated that they are gauging interest around the league on Tobias Harris, Matisse Thybulle, Danny Green, Furkan Korkmaz, and their 2022 late first-round pick.