We're a little over a week away from NBA free-agency, the craziest time of the year for basketball fans on Twitter.

So naturally, yesterday's report indicating Kyrie Irving's future as a Brooklyn Net very much in doubt fueled some extremely optimistic Sixers fans on Twitter dreaming on Kevin Durant in Philadelphia.

When the “Kevin Durant is intrigued by the possibility of playing alongside Joel Embiid” Woj Bomb drops later this week pic.twitter.com/2aDf5VMXf3

The hope is driven by a few factors other than Irving's potential departure from Brooklyn, which includes Durant's love for Joel Embiid and his minority stake in the Philadelphia Union.

It's certainly fun to dream of KD alongside Embiid (and Harden?), winning championships in Philadelphia, but it seems like a pipe dream.

The 33-year-old has four years and approximately $192 million remaining on his current contract, with cap hits ranging from $44 to $54 million per season. 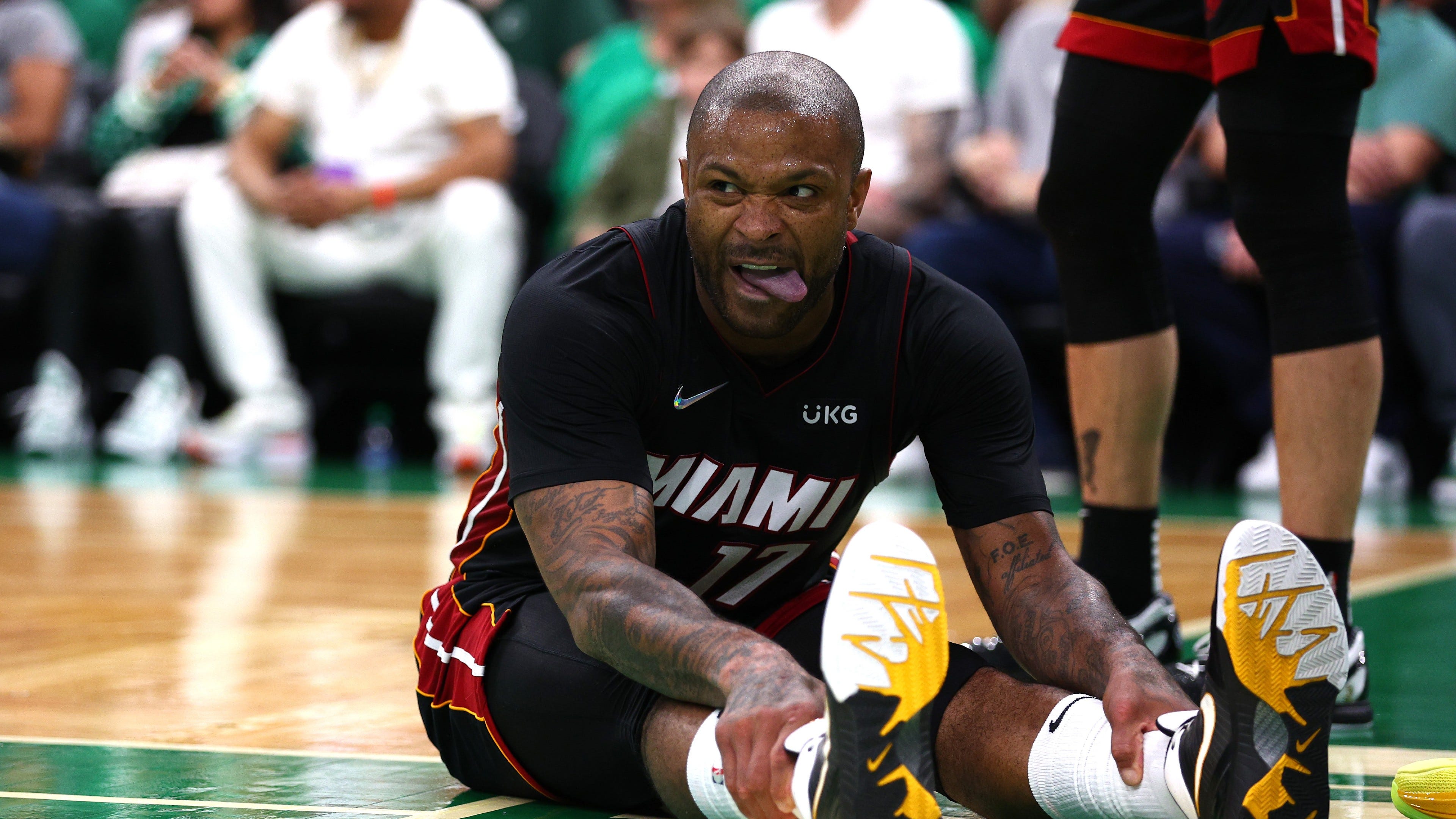 "You're gonna call me crazy like I said," a caller Robert said Tuesday on the 94WIP Midday Show. "I'm super positive today, I woke up and I'm super positive. Kevin Durant is going to be a Sixer, mark my words."

"Would you knock it off," 94WIP Midday Show host Joe DeCamara responded, hearing about this for the first time. "Kevin Durant is not going to be a Sixer. Robert, come on...I don't buy it."

"The whole thing is stupid, I don't know what to tell you," DeCamara said. "Of course, I'd make that trade, but it's just ridiculous." 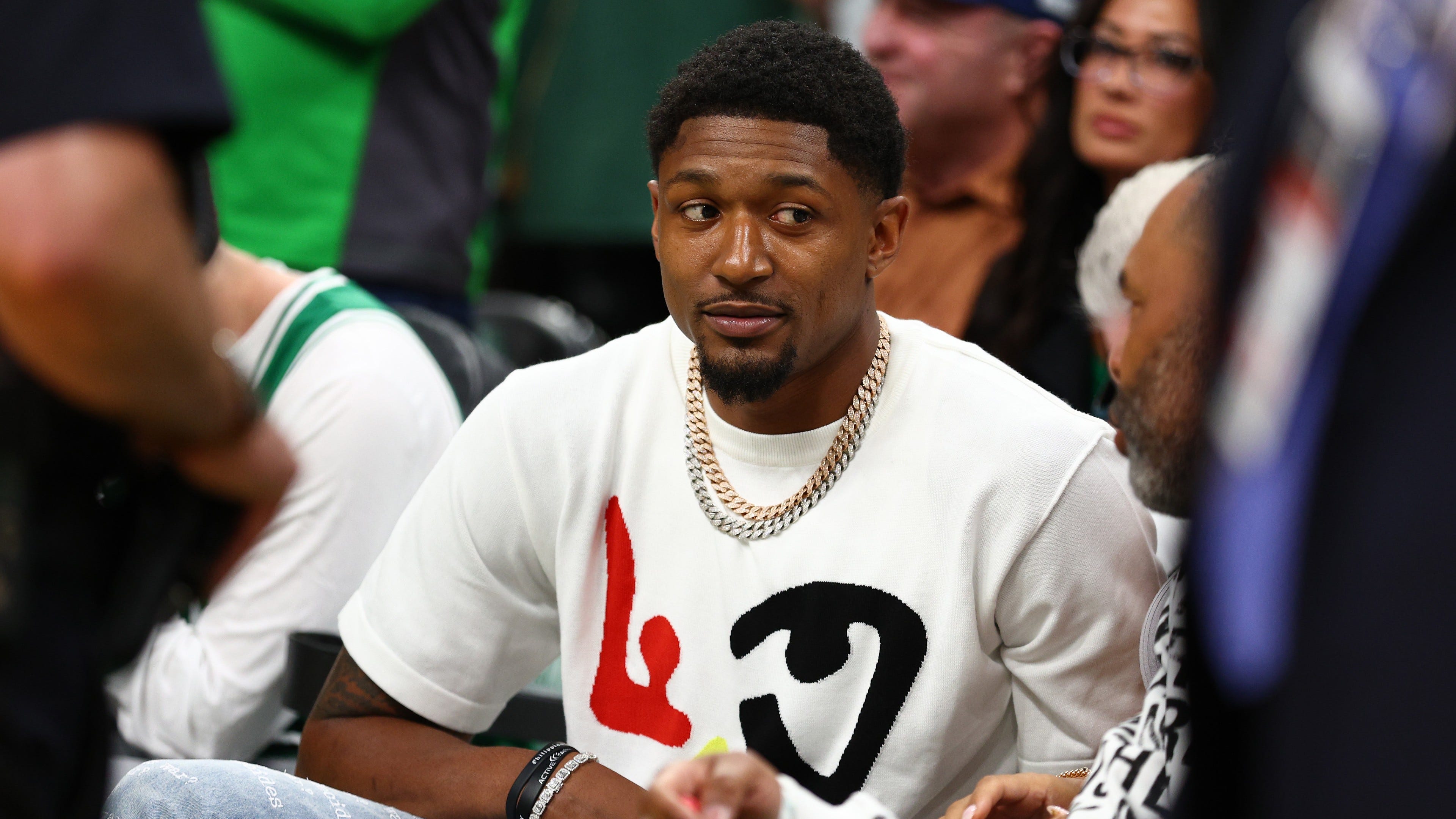 Bradley Beal has reportedly decided where he wants to play; 76ers?

The 76ers, almost certainly, do not have enough assets for Brooklyn to even entertain a trade. While Philadelphia could offer Tyrese Maxey, Tobias Harris, and literally any other player(s) the Nets want, the Sixers do not have any appealing draft capital that other teams would be able to offer for one of the game's greatest players ever.

But hey, it's fun to dream and it is the NBA. So never say never.