If Kyrie Irving and the Brooklyn Nets cannot come to an agreement, the Philadelphia 76ers are among the teams Irving would like the Nets to consider in a potential sign-and-trade, according to ESPN's Adrian Wojnarowski.

ESPN Sources: If Kyrie Irving can’t reach an agreement to stay with Brooklyn, he has a list of teams he’d like them to consider on sign-and-trades, including Lakers, Clippers, Knicks, Heat, Mavs and 76ers. None of those teams have cap space to sign him without Nets’ help.

Irving, 30, is an undoubted superstar and among the most skilled players in the NBA. However, if Irving leaves Brooklyn, he'll be headed to his third team in six years and fourth in his career, giving him a reputation for being fickle.

Still, whenever a player of Irving's caliber is interested in joining your team, you have to at the very least entertain the idea. With James Harden on the roster, who is likely to sign a short-term extension soon, the Sixers may be forced trade Tyrese Maxey, really their only attractive commodity that may be of interest for Brooklyn in an Irving trade.

This also opens the door for a potential Kevin Durant trade, and Sixers twitter has already openly dreamed about KD joining Joel Embiid in Philly. 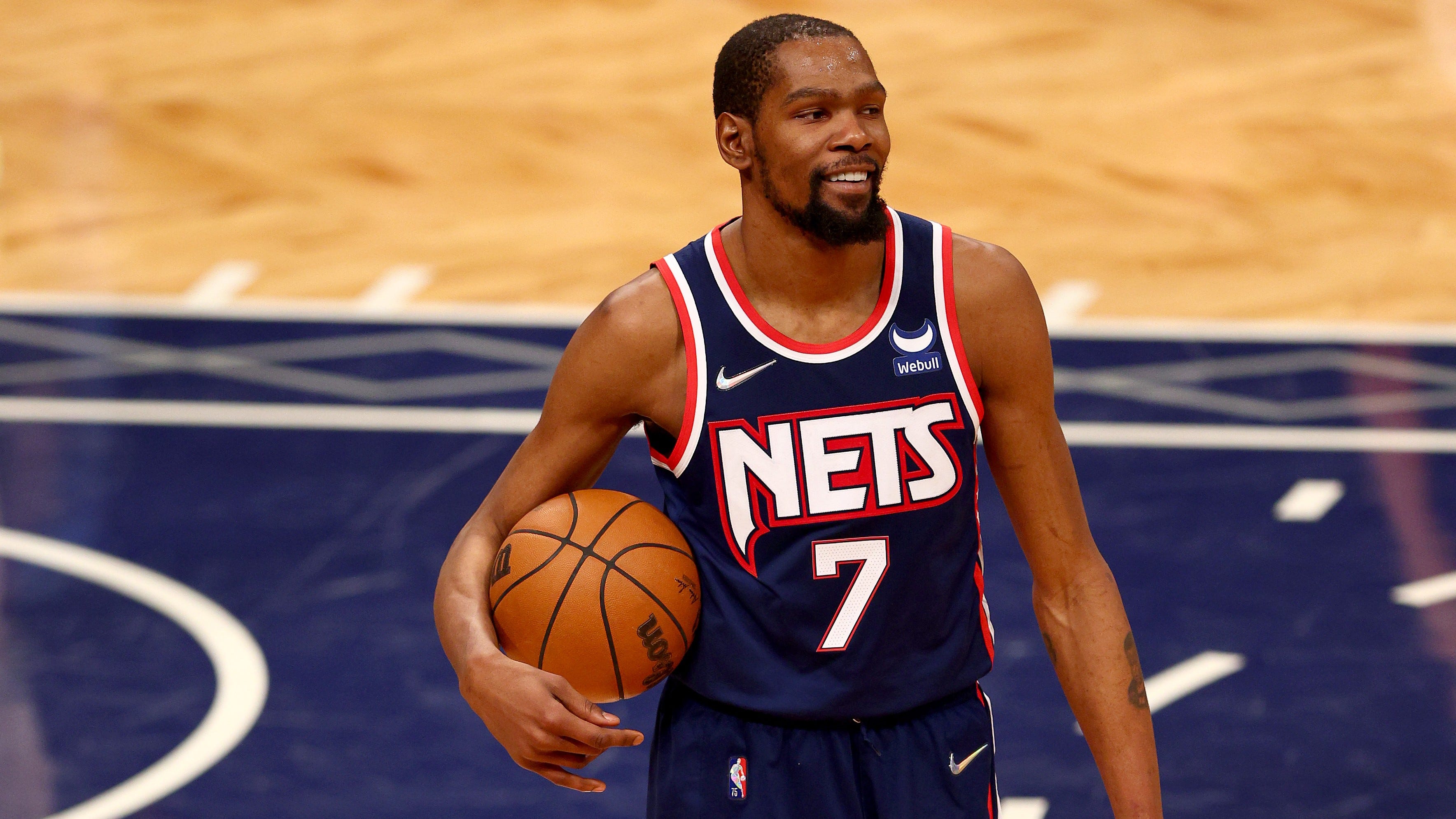