15 NBA talent evaluators (4 GMs, 5 scouts, 6 executives) were polled by HoopsHype and asked which players under 25 they'd build around.

Simmons, who turned 24 in July, was ranked No. 9 on the list with 12-percent of the vote. HoopsHype explained that each evaluator was asked to rank their top 5 with the top player receiving five points, the second player receiving four points, and so on."

“Simmons is 6-foot-10, has the second-best vision of the list, maybe best,” one executive told HoopsHype. “He’s fast as s— with the ball.”

It's hard to argue with the top three guys on this list. After that, Morant at 18.7% and Simmons and Ingram at 12.0% are separated by just 6.7% among 15 talent evaluators. This isn't some substantial difference or huge sample by any means, but it is an indicator of how many extremely talented young NBA players there are. 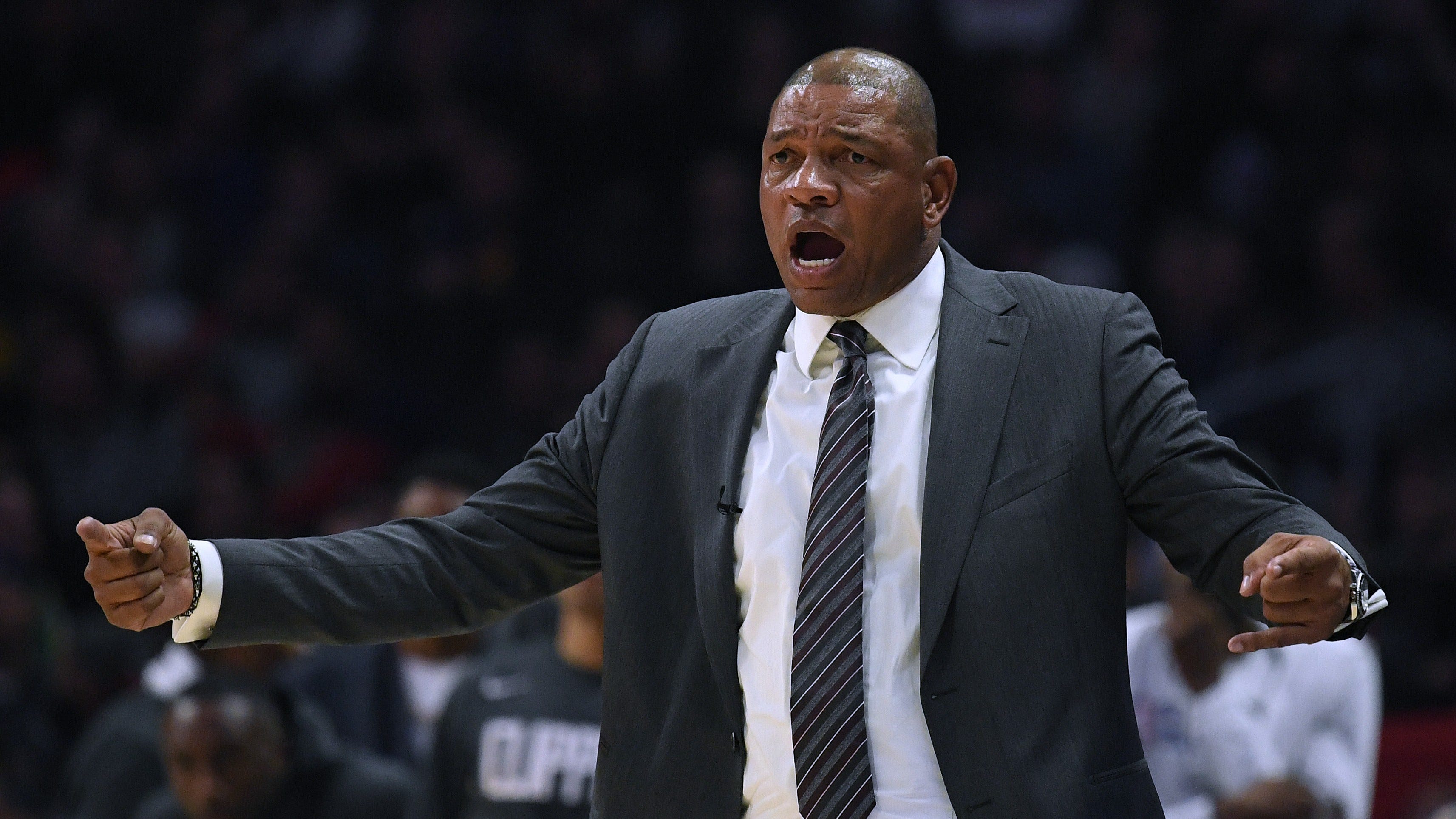 Just recently, Simmons was named to the NBA's first-team All Defensive Team and the NBA's third-team All-NBA team. His three-season resume has become quite impressive.

Having said that, guys like Devin Booker, Jayson Tatum, Donovan Mitchell, and Jamal Murray have taken on more responsibility as their team's go-to guy late in games, and in the case for Murray and Tatum, they have gotten their respective teams to the conference finals.

Simmons, while stylistically a different player than those aforementioned multi-faceted scorers, admittedly needs to improve his mid-range game and half-court offense. However, he presents a different kind of challenge for team's when in transition and on defense.