The Philadelphia 76ers have engaged in trade discussions with the Houston Rockets involving guard Eric Gordon, according to NBA insider Evan Massey.

Gordon, 33, averages 16.4 points on 37.1-percent three-point shooting for his career. Gordon has two years remaining on his four-year, $75.5 million contract, while Thybulle is entering the final year of his contract where he is set to make $4.4 million in 2022-23. So for the Sixers to take on Gordon's cap hit there would likely have to be additional players and/or a third team involved in that potential deal. 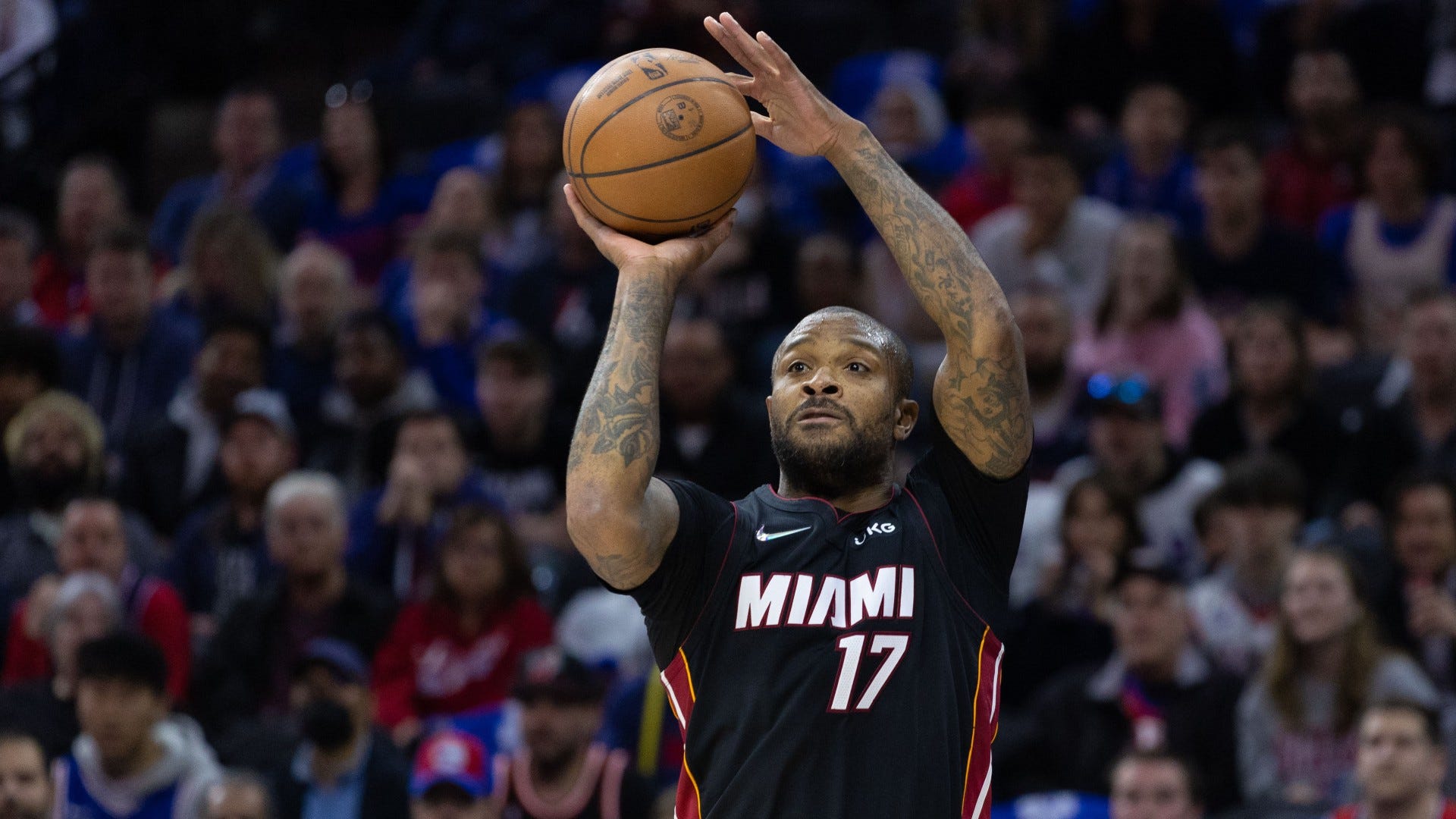 Sixers president of basketball operations Daryl Morey was formerly the general manager of the Rockets, who had Sixers guard James Harden, Gordon, and free-agent P.J. Tucker, who the Sixers are also reportedly interested in. 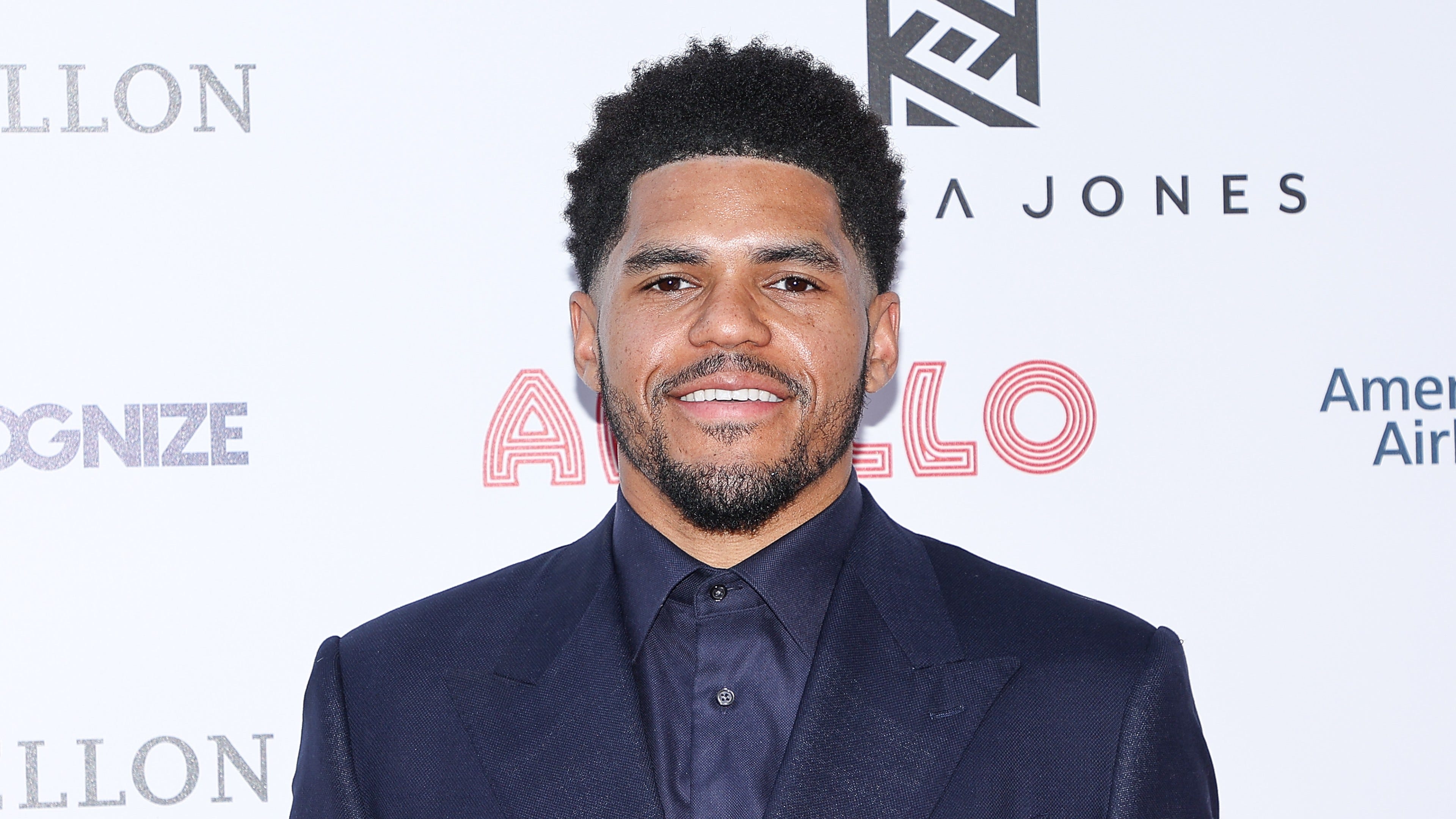 And during this year's NBA Draft, Morey acquired De'Anthony Melton, a 2018 second-round pick of Morey and the Rockets.