There are approximately 30 players that would satisfy Daryl Morey and the Philadelphia 76ers in a trade for Ben Simmons, according to a new report from The Athletic.

"A source with knowledge of the list said there are approximately 30 players who would satisfy the Sixers in a Simmons swap, and there’s an internal belief that a fair amount of them — let’s say five to 10 — could become available in the next year or two. And while it might sound like a long list, consider this much: It’s approximately six percent of the league and the rough equivalent to the number of All-Stars selected every season. The framing of the timeline, more than anything else, speaks volumes about the long-term approach the Sixers insist they’re taking. 'This is like a multi-year thing,' a Sixers source said."

Morey and the Sixers remain steadfast on the fact that they are in no rush. Simmons is under contract for four seasons and Morey has made it clear he is willing to wait this thing out, unless the Sixers can get a difference maker in return. 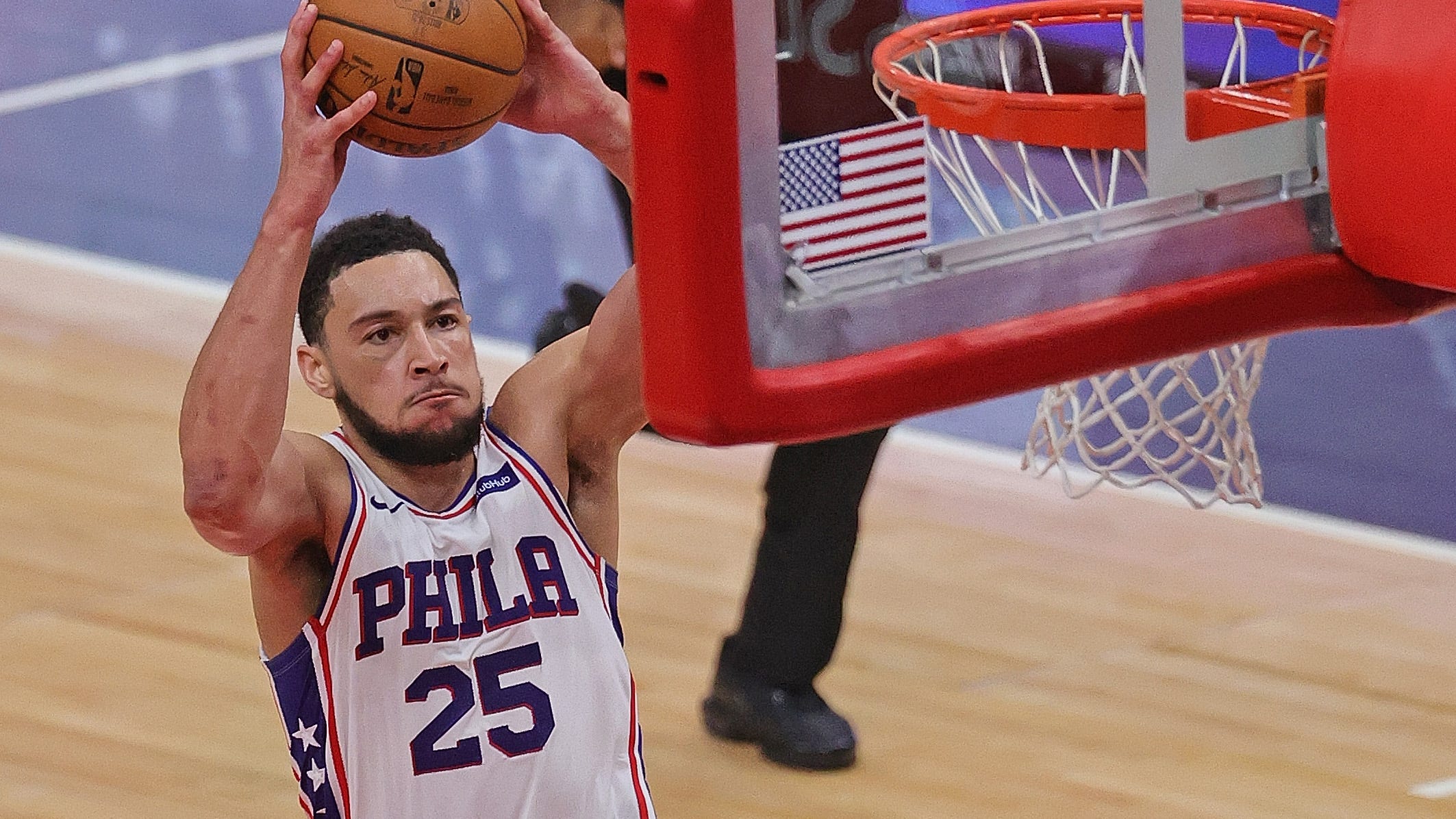