Forget coaches, and trades, and arenas. Don’t be lulled to sleep with rumors about things that matter, but don’t matter the most. If the Sixers want to start to get back on track with any chance of a championship season, they’ll make the significant changes in the front office that they promised us a month ago.

In this year’s version of deck chair moving on the basketball Titanic, the Sixers front office representatives, who are all still here, are deep within a flurry of leaks to local reporters to pin the blame of their disastrous season on each other in a slimy war of survival and stake claim on who the coach should be.

“Mike D’Antoni is in the lead!”

“Wait a minute, I went to Villanova, I can get Jay Wright on the phone!”

Who gives a shit? Unless we get the right people doing the hiring, none of this matters.

If the Sixers want to be the world-class organization they repeatedly claim to be in press releases, they’ll completely empty their front office full of Bryan Colangelo lackies, backstabbing marketing gurus and league plants, and hire a real president of basketball operations who can hire their own staff and begin to fix things. 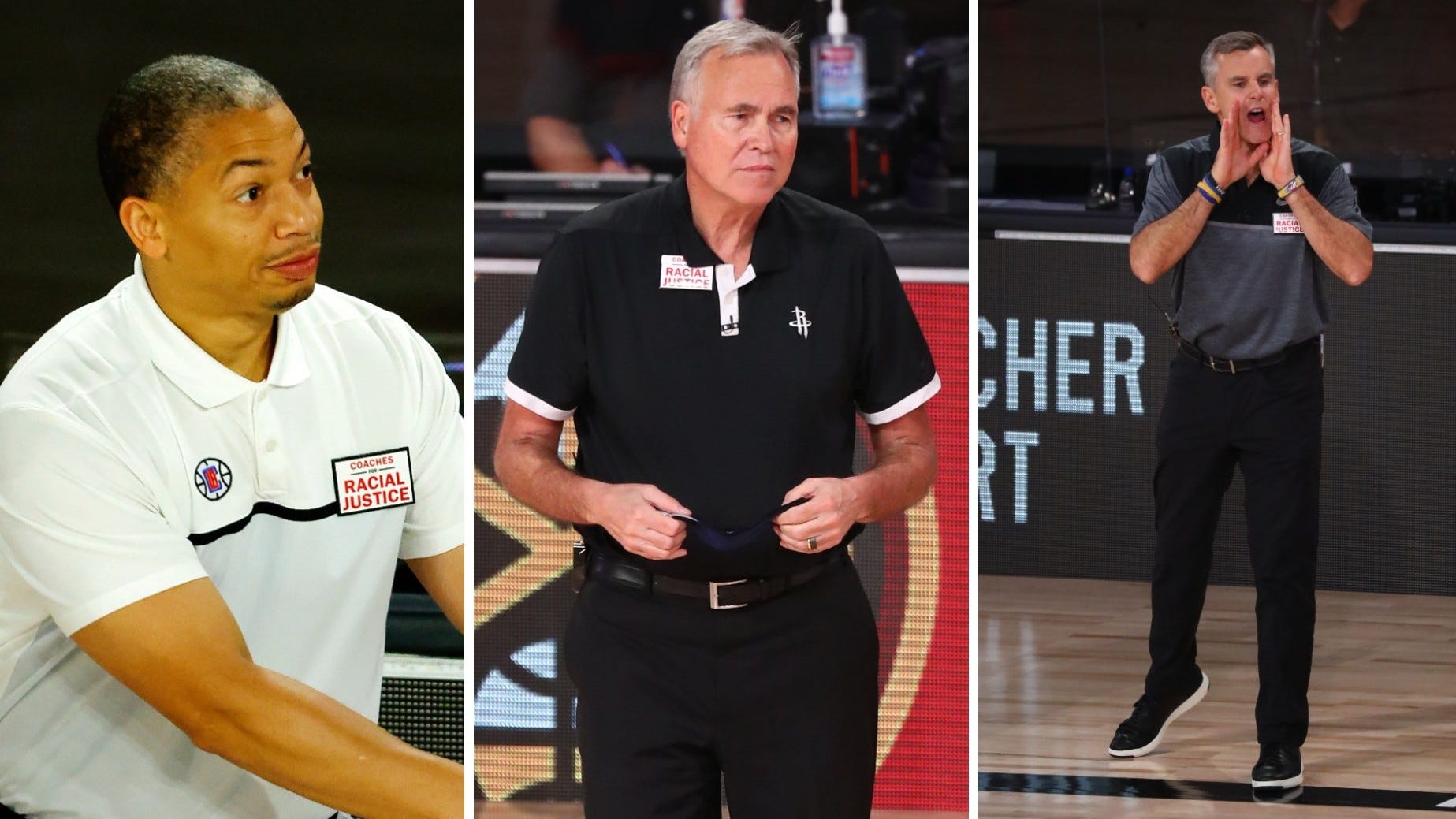 A world class organization gets Masai Ujiri, who has been sending out smoke signals for three years that he’d consider leaving Toronto, in a room and offers him things until he cannot say no. Things like an ownership stake, oversight over more than just the Sixers (Apollo has probably acquired a few hundred failing companies during the pandemic that they can promise him), and assurance that Scott O’Neil will not have his phone number. Is an ownership stake a big offer? Sure! But when you remember that they let Will Smith buy a small stake in the team so they could pretend to be from Philadelphia, and Adam Aron still has a cut, it seems a lot less prohibitive.

A world class organization calls Tilman Fertita, who has been strapped for cash, and finds out what it would take to allow Daryl Morey out of his contract with the Houston Rockets and come run things in Philadelphia. I’d much sooner offer a team a first round pick for a real basketball executive than wait till we have to eventually trade it to move up three spots in the draft because everybody in the league knows what player we want to take.

If those things don’t work, a world class organization calls Oklahoma City about Sam Presti. They don’t let Satchin Gupta take a job without talking to him first, they work tirelessly to find someone to fix the most important thing that a basketball franchise has; the basketball team.

What a world class organization doesn’t do is allow the same people to occupy offices who were responsible for draining the basketball operations of every extra asset they have, overpay players who don’t fit, and leak things to every person in Philadelphia who tweets about basketball and has an internet connection. Many of the same people who worked directly for Bryan Colangelo, who if you don’t remember, disgraced the organization when it was revealed that he and his wife and who knows who else were disparaging the team’s star players, disclosing injury information, and railing against the coach using Twitter burner accounts. Not to mention the CEO who oversaw the team during Burnergate, when Jerry Colangelo hired his own son to run the team, and then allowed ownership to commit to some sort of absurd “collaboration” based front office structure so he could continue to be the most powerful person in the building who wears a suit (but no tie because he’s just like you). They’re all (outside of Marc Eversley) still here!

Just about everyone agrees that this is important.

Everybody’s gotta go. Alex Rucker, Ned Cohen, Scott O’Neil, they’ve all gotta go. I am an empathetic person who hopes they’ll all get new jobs. Jobs not running the pro basketball team in Philadelphia. They’re all more concerned with their own survival than the good of the franchise. If the new President of Basketball Operations wants to keep Elton Brand around as a GM, that’s fine with me. He’s an honest, smart, well-intentioned person who has a future in the league. But he just doesn’t have the experience to be in charge of everything.

Josh Harris and David Blitzer like to feel like they own a world-class organization. They charge people to be on waiting lists for season tickets (whether they’re actually sold out or not is a different story). The same season tickets that have had consecutive years with double-digit percentage cost increases. They arrive to games in helicopters, do interviews with Serena Winters with big checks for charities they just found out about, sit courtside and get to pretend they’re friends with the players. They’ve asked the city for $800 million dollars to build an arena, while promising to build a school and a museum on the same property. They’ve got the PR part of it down pat.

Sometimes being a boss means more than just buying an E-Sports team and selling sponsorships. It means getting your hands dirty and actually making sure the company you own is being run correctly. After a decade of bungling and half-assing almost every decision regarding team leadership over the last ten years, it’s time for ownership to grow up and do something that might take a little bit of work. If they don’t, they’re in grave danger of losing the attention of a fanbase that we completely checked out for the decade prior to Sam Hinkie’s arrival. Hey guys, that’s where all the money comes from.

Josh Harris and David Blitzer can’t screw this one up. It’s probably their last chance.