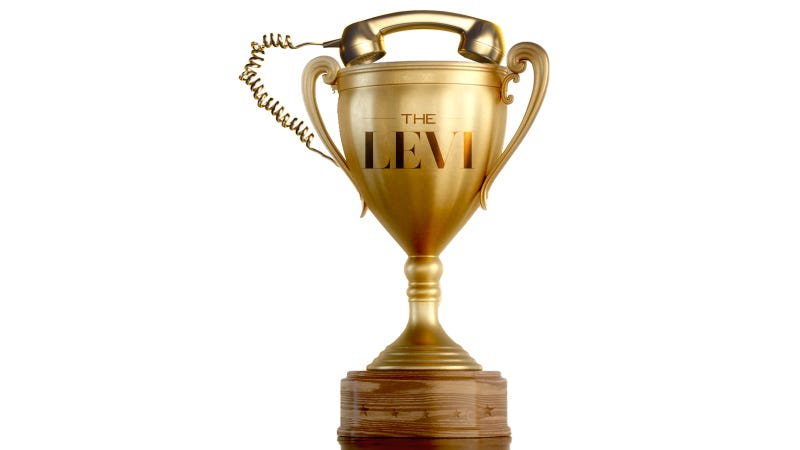 The 94WIP Awards, also called "The Levis" are based on the last two decades from 2000-2020. The awards are named after the late, great famous 94WIP caller Darren Levi Cephas. 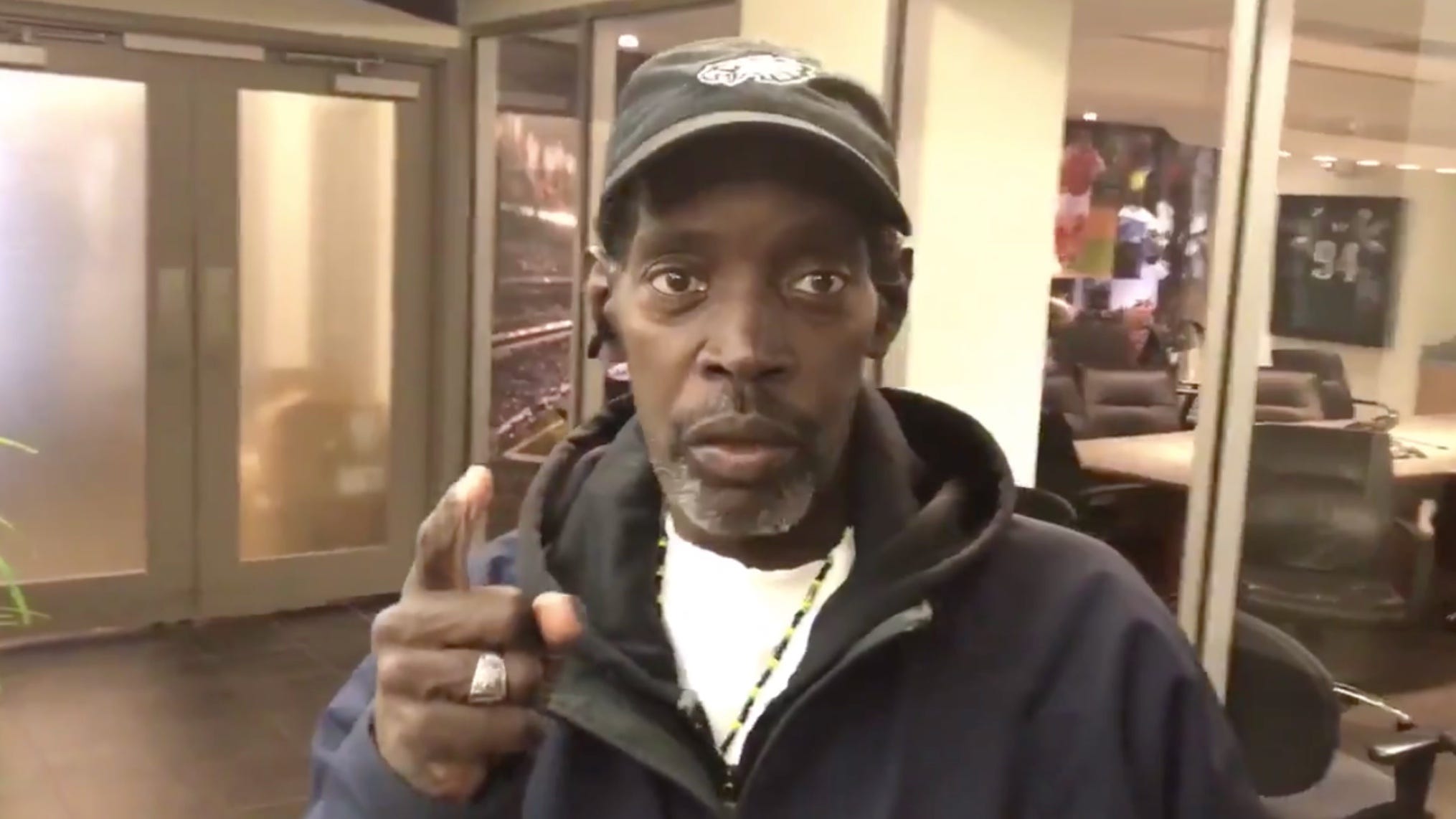 Why The 94WIP Awards Are Called 'The Levis'

We selected the categories, but the 94WIP fans and listeners voted to come up with the nominations and the winners of each category.

Here are all 15 categories, nominees, and Levi award winners.

Category: Best moment of the 2000s
Nominees:
Allen Iverson steps over Tyronn Lue in 2001
Matt Stairs' HR in Game 4 of the NLCS in 2008
Simon Gagne's game-winner in Game 7 of the semi-finals in 2010
DeSean Jackson's walk off punt return in 2010
Philly Special in 2017 Super Bowl
Brandon Graham strip sack in 2017 Super Bowl
And The Levi Goes To...Philly Special

Category: Biggest Philly sports blunder of the 2000s
Nominees:
McNabb picked off by Ronde Barber in NFC Championship game (2003)
McNabb throws up in Super Bowl (2005)
DeSean Jackson drops ball at goal line vs. Cowboys (2008)
76ers release confetti too soon in Game 3 of semi-finals (2018)
Alshon Jeffery drops pass in playoff loss to Saints (2019)
And The Levi Goes To...McNabb throws up in the Super Bowl (2005)

𝐍𝐨𝐦𝐢𝐧𝐞𝐞𝐬:
McNabb picked off by Ronde Barber
McNabb throws up in SB
DeSean drops ball at goal line
76ers release confetti too soon
Alshon's drop in playoff loss to NO

*Bonus: Caller of the Year goes to Levi. This award will be given out every year.