Carson Wentz declined to say whether or not he is vaccinated today when asked by an Indianapolis Colts reporter, responded with, "It's a personal decision."

Wentz's health is of particular interest to the Eagles, as Wentz needs to play more than 75-percent of snaps in 2021, or 70-percent and reach the postseason, for the 2022 second-round pick—acquired by the Eagles from the Colts in the trade—to become a first-round pick. 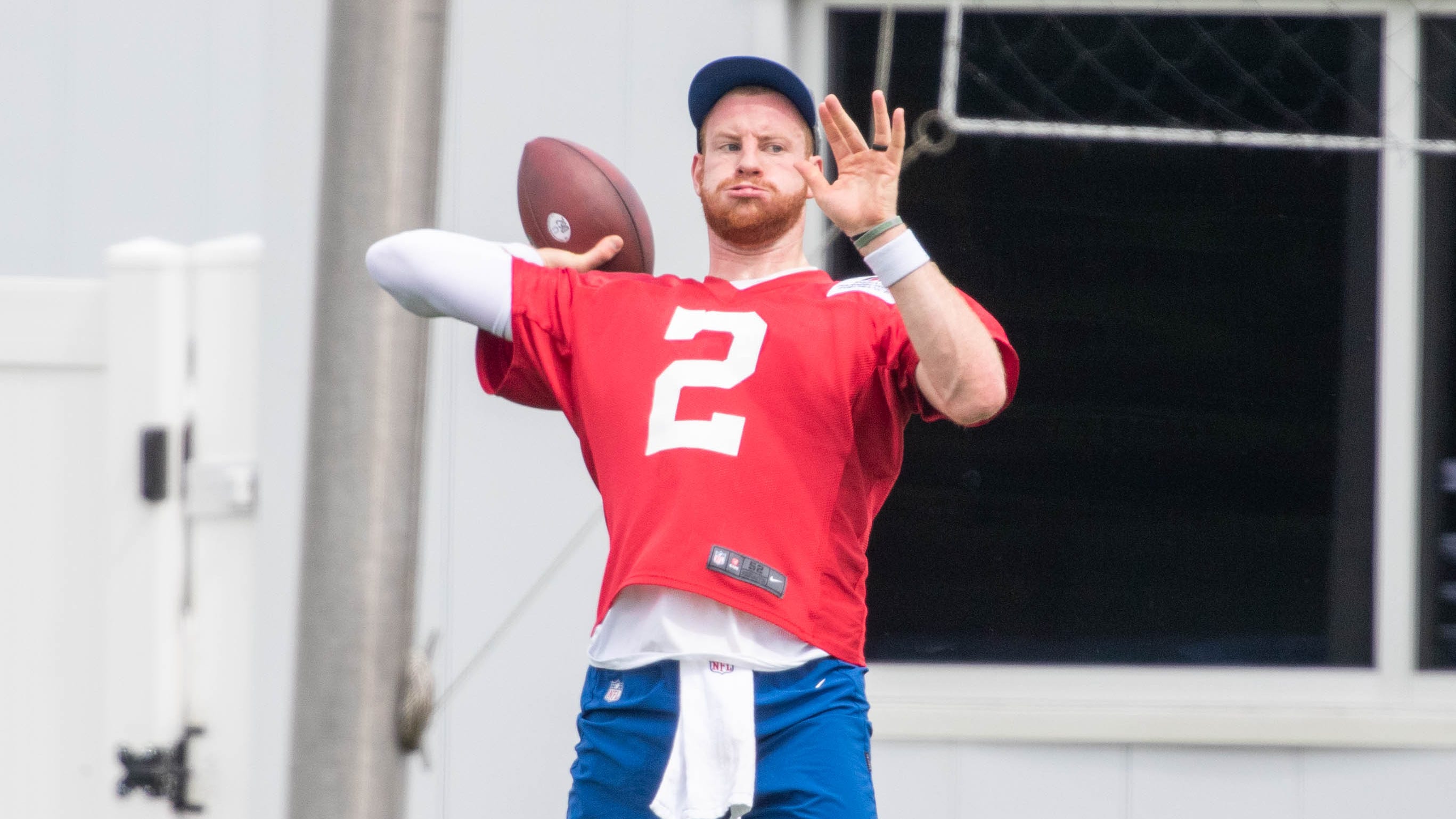 COVID-19 vaccinations rates among sports teams, specifically NFL teams, is a big news story today, as teams across the league are reporting to camp.

Philadelphia Eagles general manager Howie Roseman said that over 90% of the team's players have begun the vaccination process, as noted by Eliot Shorr-Parks. That may mean that some still need to get the second shot of the Pfizer or Moderna vaccine, but by all accounts, the Eagles are on track not to have to do much worrying about the virus in their first season under head coach Nick Sirianni.

Bills receiver Cole Beasley started his media time with a prepared statement saying he is "pro-choice." 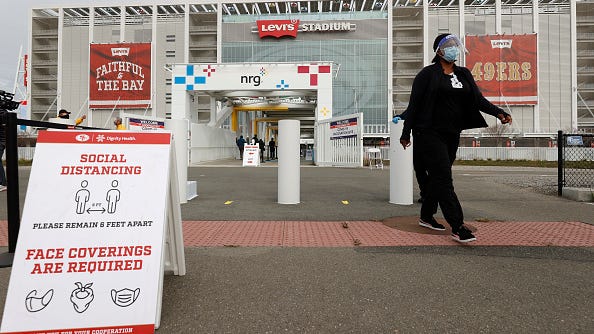 #Bills WR Cole Beasley is talking to reporters now and he starts off by reading a prepared statement. Says he’s not pro or anti-vaccine but that he’s pro-choice. Full video below: pic.twitter.com/C0O39zjaza

Last week, the league informed clubs that games cannot be rescheduled during the 18-week season if there is a COVID outbreak among unvaccinated player. Instead, the team with the outbreak must forfeit the game and it will count as a loss for playoff seeding.