Tom Brady will face the Eagles for the third time in his postseason career, but just the first time in a non Super Bowl playoff game.

"We know that number 12 [Tom Brady] is going to still be standing back there and what a challenge for us to go against one of the guys that is considered to be one of the greatest players of all time," Nick Sirianni told Angelo Cataldi on Monday morning.

"It's not any different," Sirianni when asked about the process in preparing for a playoff game vs. a regular season game. "You go through the same process over and over and over again. I think the mistakes some coaches make and some players make, is like, 'OK this is a playoff game, I'm going to do a little bit more this week.' Well if you're doing that, you didn't prep yourself the other 16 or 17 games that you played. And so, the process remains the same. 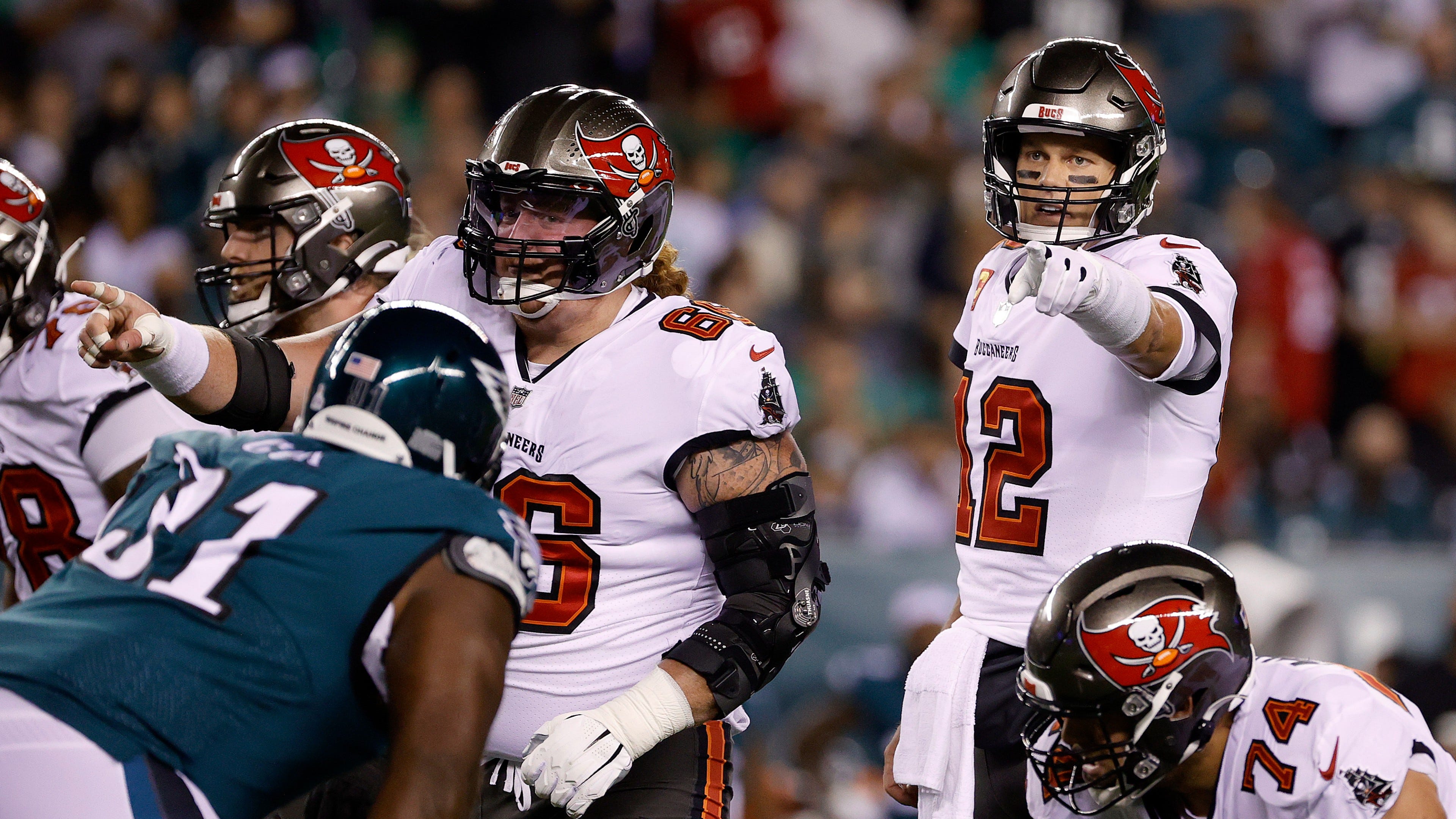 The Eagles hosted the Bucs back in mid October, when the teams were heading in opposite directions. Tampa beat the Eagles 28-22, controlling the game throughout, and Philadelphia fell to 2-4 on the season and 0-3 at home.

The Bucs opened as 8.5 point favorites over the Eagles.