Good news for Philadelphia Eagles Jeffrey Lurie—his football is among the 10 most valuable NFL franchises.

Forbes released their list for 2021 most valuable NFL franchises today and the Eagles came in at No. 9, with a $3.8 billion valuation and a 12-percent increase from last year.

All three other NFC East teams actually ranked ahead of the Eagles, as the Dallas Cowboys came in at No. 1 at $6.5 billion, the New York Giants at No. 3 at $4.85 billion, and the Washington Football Team at No. 5 with $4.2 billion. 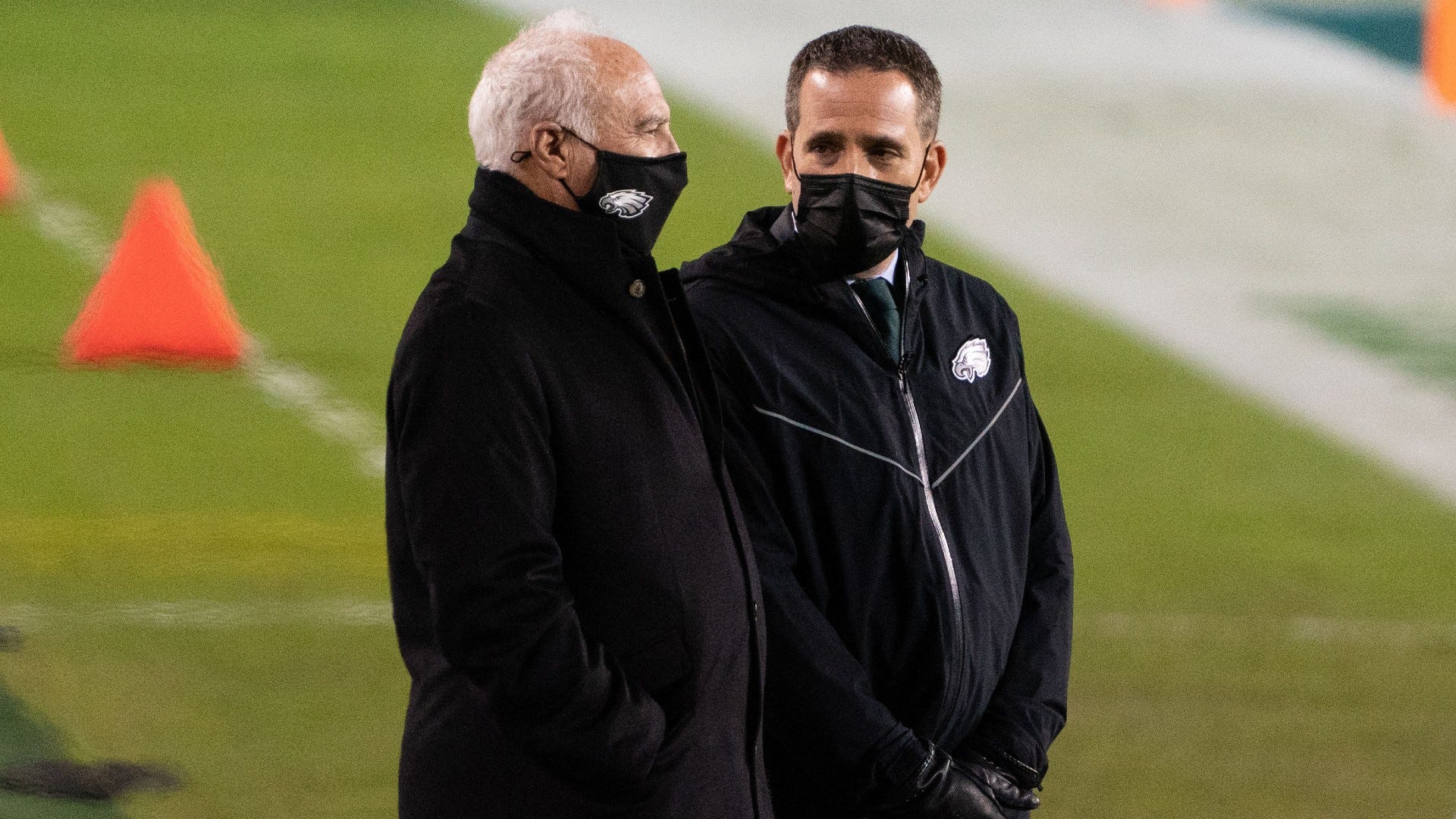 On average, each NFL team is valued at $3.48 billion, which is a 14-percent increase over the past year and things are not slowing down, with gambling, fantasy, and streaming deals and partnerships taking off.

Here is Forbes' methodology on how they measured the value of NFL franchises, in their own words:

Revenues and operating income (earnings before interest, taxes, depreciation and amortization) are for the 2020 season and net of stadium debt service. Debt includes both team and stadium debt recourse to team owners. We employ the cash basis, rather than the accrual basis, of accounting. Team values are enterprise value (equity plus net debt) and include the economics of the team’s stadium but not the value of its real estate. For teams building new stadiums, like the Rams and Raiders, values are based on estimates of revenue (net of stadium debt service) in their new stadiums.