The Eagles are a year removed from drafting Jalen Hurts in the 2020 NFL Draft to back up the franchise quarterback Carson Wentz. On Sunday, Hurts will start the 2021 season as the team's starting quarterback. There was plenty of controversy in between now and then, but Eagles GM Howie Roseman has not wavered that drafting Hurts in the second round last year was the right thing to do.

" We loved Carson, but we have played four playoff games - and we have needed our backup quarterback in all of them," said Roseman with Angelo Cataldi and the WIP Morning Show on Wednesday morning. "It's too important of a position to not have that. Just thinking about where we were in the moment, I think it was the right thing to do. It was a hard decision but the right thing to do." 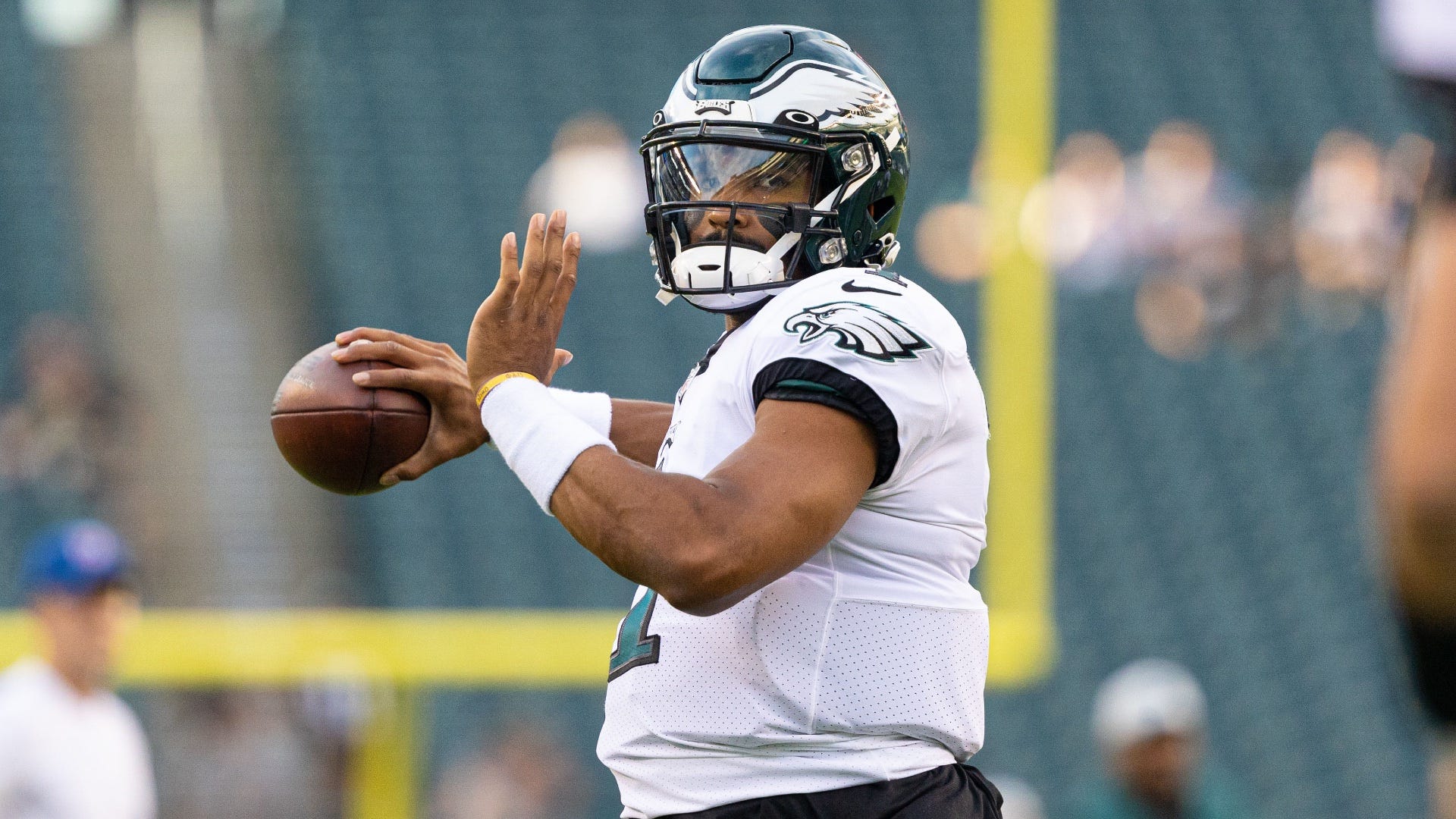 Eagles vs. Falcons: Preview and Prediction

Roseman compared it to a similar situation that the 49ers found themselves in this offseason with Jimmy Garoppolo and Trey Lance.

Roseman spoke highly of Hurts' ability, commenting on his winning mentality and skillset. He also covered the Zach Ertz situation, Dallas Goedert's contract status, and how the team is counting on DeVonta Smith.