Jason Kelce, unprompted, called into the 94WIP Midday Show on Thursday to confirm the pronunciation of his last name. And, thankfully, we have been saying it correctly.

Please tell me you are kidding @tkelce is my whole life a lie??? pic.twitter.com/FDeOEnuMm6

A clip of Travis Kelce appearing on the Barstool podcast, “Bussin’ with the Boys,” from November surfaced on Twitter Wednesday afternoon where the eight-year veteran revealed his real name is actually pronounced as one syllable — “Kelse” as opposed to “Kel-see.” 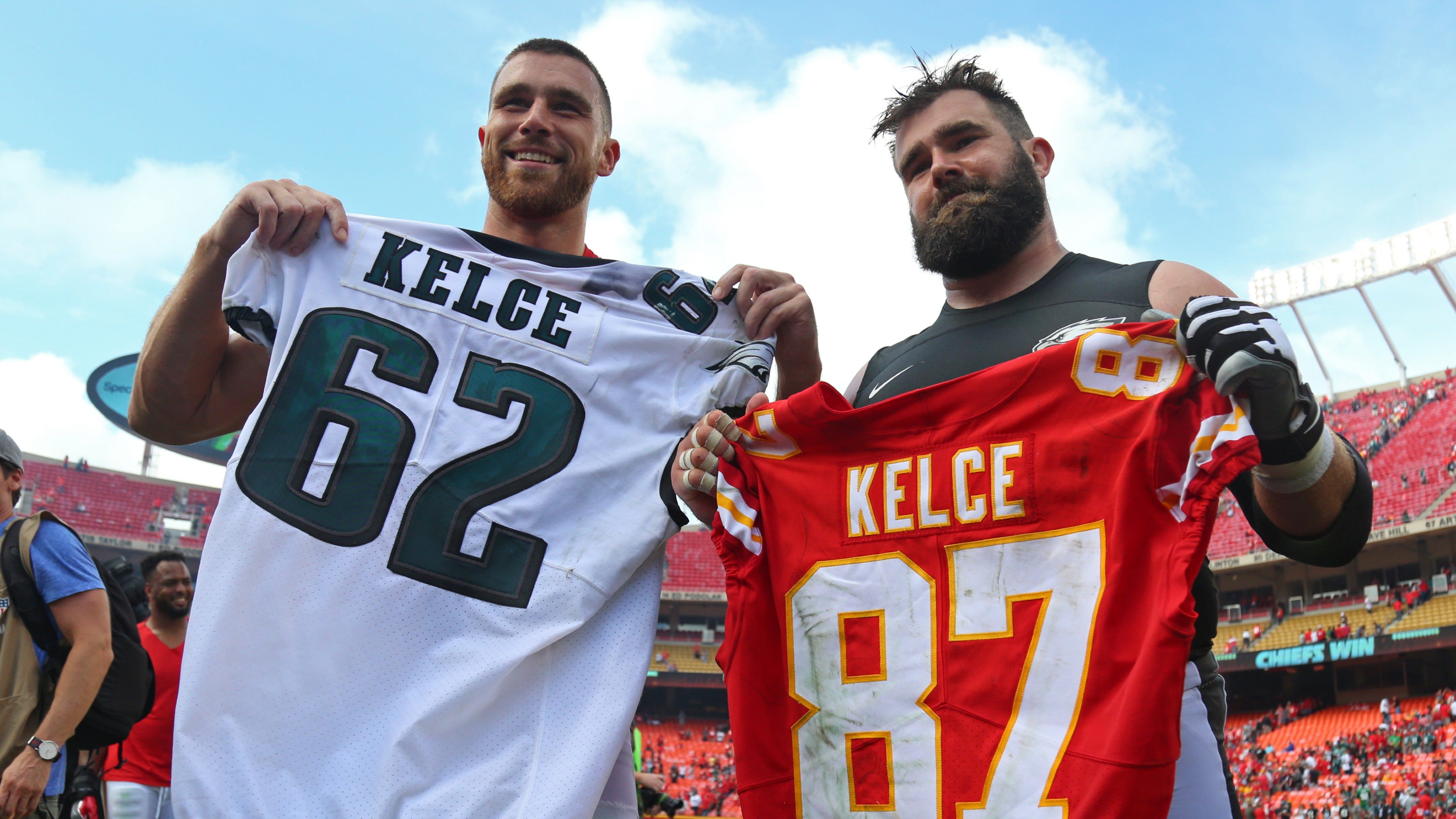 Have we been pronouncing Kelce's name wrong this whole time?

"So I'll give you the story behind why my brother said that," Kelce explained. "My brother and I have gone by Kel-see our entire lives. I still remember my dad answering the phone as Ed Kel-see all growing up when he was on work calls and everything. But we have a really small family. We don't have any first cousins. Somehow we got so disconnected with that side and my dad at some point, when he was working at the Steel mills in Cleveland, Ohio, got tired of correcting everyone who was calling him Kel-see. Apparently the correct, the standard pronunciation is Kelse, which the rest of my family goes by. So my dad, out of pure laziness, completely changed his last name. For some reason he decided to change it and that's what we've gone by our whole lives.

"We've gotten plenty of messages and texts since becoming NFL players from extended family members all over the world that have told us, 'You're pronouncing the name wrong!' I prefer Kel-see because that's what I've gone by my entire life."