By Will Burchfield and Andrew Porter

On Monday, an emotional video of Lions running back Jamaal Williams giving a speech to his teammates from HBO's Hard Knocks surfaced, causing some Eagles fans to wonder if their team will be able to match the Lions' Week 1 energy in Detroit.

Moving himself to tears, Williams urged his teammates to push past exhaustion in practice by thinking of their 3-13-1 record last season.

"Do not give up," he said. "Do not feel like you’re tired. When you’re tired, think of last year and think of that fu*king record! Every time I get tired or I think I can’t go no more, I think of that fu*king record!! Last year wasn’t it! That ain’t us! We can make it! Have some heart! I get emotional about this, I’m about to cry, because I care about y’all! Do your best! Let’s go!!"

Always known for wearing his heart on his sleeve, Williams has become more vocal entering his second season in Detroit.

"First of all, he understands what winning is about," Campbell said. "He came from a program that has won a lot of football games in Green Bay, man. Those are the facts. The other is, he’s very competitive. He’s very emotional, not in a bad way, and his teammates feed off of him."

Difference this season, said Campbell, is "he’s a year into the program."

"He knows the guys well, the guys know him well, so he’s very comfortable now. He did some (talking) last year, but now he’s truly embedded in this locker room. That’s really where you see the transformation taking place."

If nothing else, Hard Knocks will give Campbell and the Lions a chance to start changing the national perception of their team. GM Brad Holmes said last week "we're excited for the world to see us." But Campbell said Monday he's "not even worried about it."

The Eagles are currently listed as four point favorites in Week 1 on Sunday, September 11th at 1:00 p.m. at the Detroit Lions. 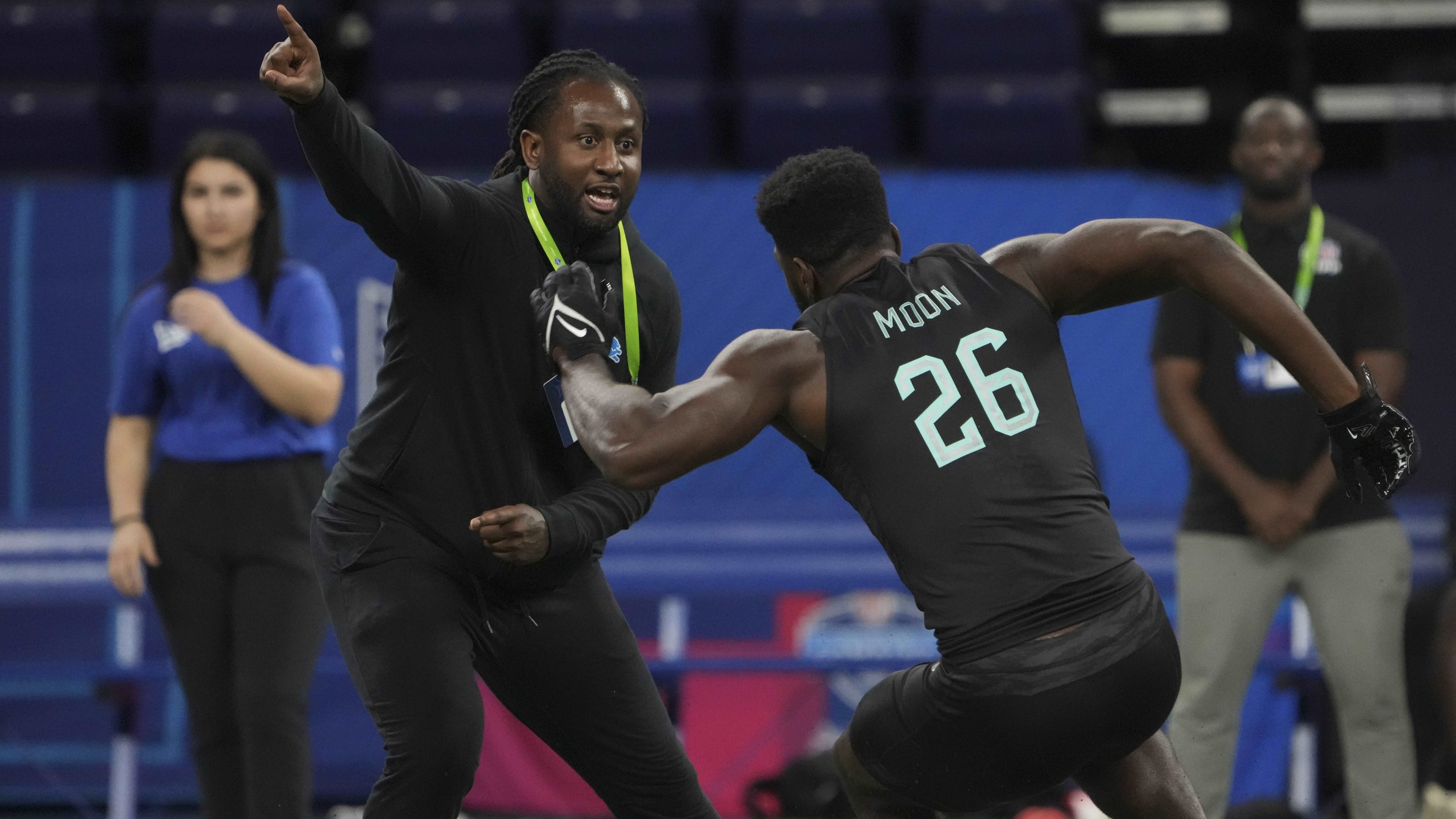 The 'breakout character' of Hard Knocks could be a Lions coach