Angelo Cataldi’s career here at WIP was extended by at least one more week thanks to the Eagles’ win Saturday night, which means he’s going to get at least one more chance to talk to Nick Sirianni on a post-game Monday.

He might want to come correct tomorrow, though, because it seems like Nick is coming into this week’s chat with a vengeance!

When asked about the game plan of defensive coordinator Jonathan Gannon – who gets a lot of heat from some analysts, including Angelo and the Morning Team – in Saturday’s 38-7 win over the Giants, this is the beginning of Sirianni’s answer:

“We let them score seven? Man, big time. Look, Jonathan Gannon puts these guys in a great position. Obviously, we have great players, and sometimes I have to hear things about Jonathan Gannon; it might not be you guys, it might be other people, I don’t want to say names…Angelo.”

Poor Eliot Shorr-Parks, who had asked the question, didn’t get dragged into Sirianni’s rant on our morning show, but it did continue: 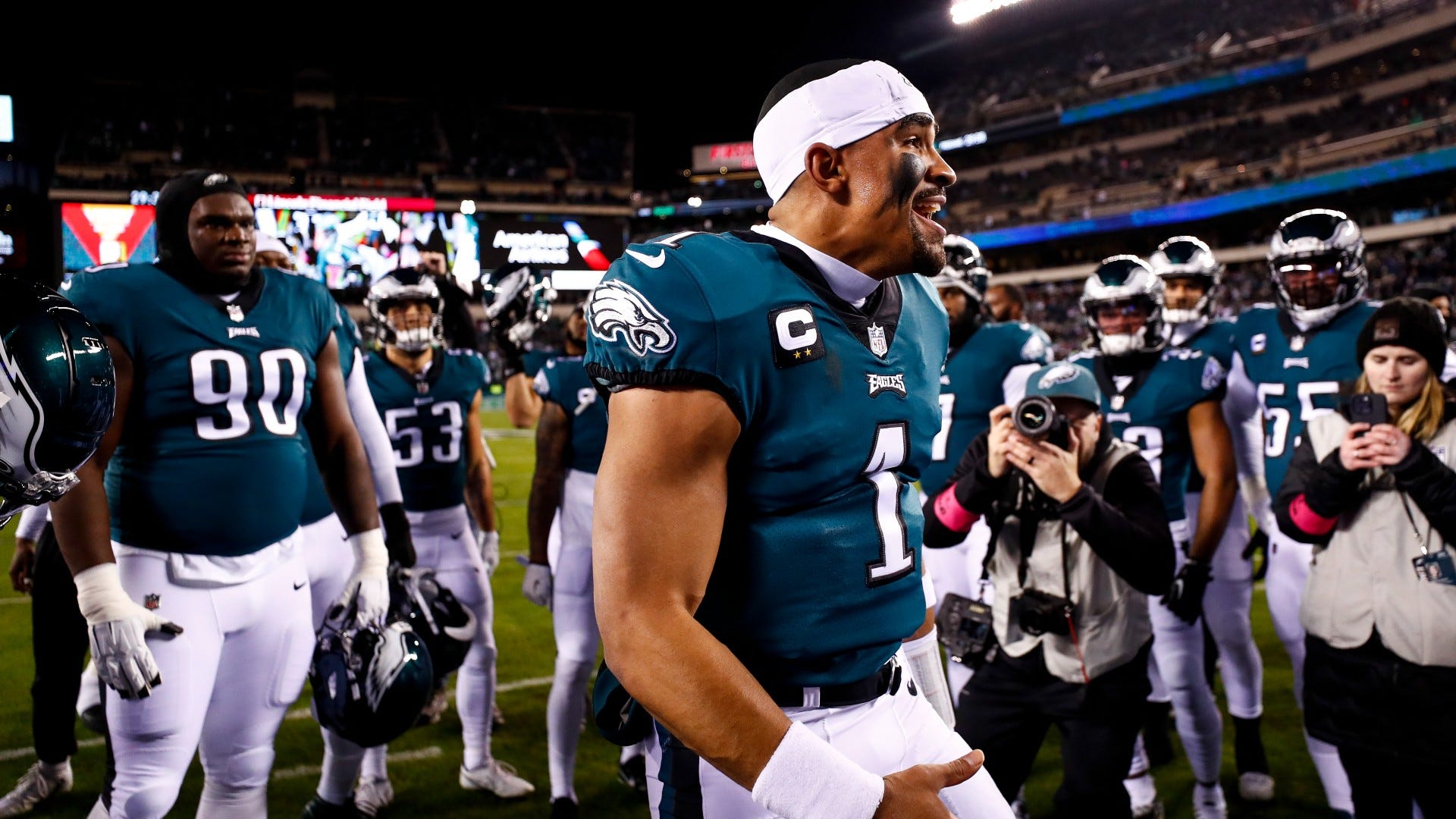 Sirianni then had a laugh with the assembled media, noting he pays attention because “Bob (Lange, Eagles Senior VP of Communications) does such a good job doing his job that he preps me for the questions I have to answer,” and that “I laugh to myself every time I hear about Jonathan Gannon.”

In fact, it’s apparently such a thing that other teams’ coaches ask?

“Coaches from other teams ask me, like, does Jonathan Gannon get (heat) here?” Sirianni said incredulously. “Somehow, yeah! This guy’s incredible. He’s going to be a head coach in the NFL because of what he does.
This guy’s a stud.”

He finished off by saying “I can’t wait to talk to Angelo on Monday,” so Sirianni’s weekly spot is going to be some must-listen radio!

“I can’t wait to talk to Angelo on Monday” (on @SportsRadioWIP) pic.twitter.com/ruykSt9fMV