Peter King spoke candidly about his view on Carson Wentz's behavior in Philadelphia and how he responded to the franchise's decision to draft Jalen Hurts last year.

King admitted that he is not a fan of how Wentz behaved.

"It bugs me a little bit," King said on the Eagle Eye Podcast with Reuben Frank and Dave Zangaro of NBCSportsPhiladelphia. "I like Carson Wentz. I don’t think he responded to this very well.”

King, specifically, was "mind-boggled" by Wentz's reaction to the Hurts selection. 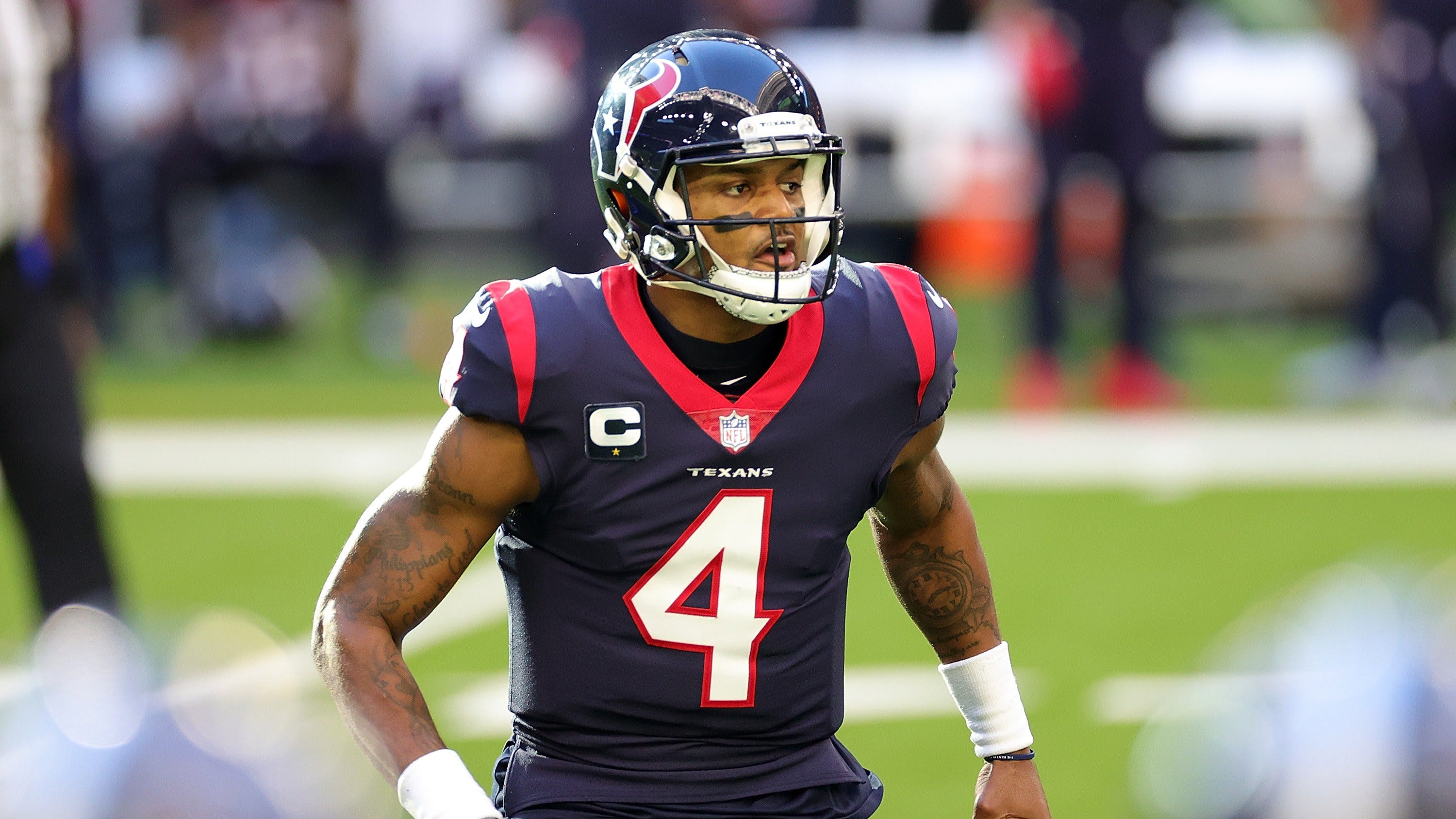 Another report says Eagles interested in Watson, but could keep Hurts

“I’m honestly mind-boggled by the reaction of Carson Wentz,” King said via NBCSportsPhiladelphia.com. “This is the big-boy league. You’ve got to understand that the best part of ability is availability, and if you’re not there or might not be there, that team has to buy insurance for if you’re not there.

“He obviously responded very negatively to Jalen Hurts being drafted. Like, ‘Oh my God, they’re bringing in somebody to take my place or to put pressure on me or to play mind games,’ whatever it is he’s thinking. He’s probably never going to say it, but we know that he’s got to be ticked off about this."

King has been covering the NFL for 42 years and is well respected in the football world, so his words carry weight. 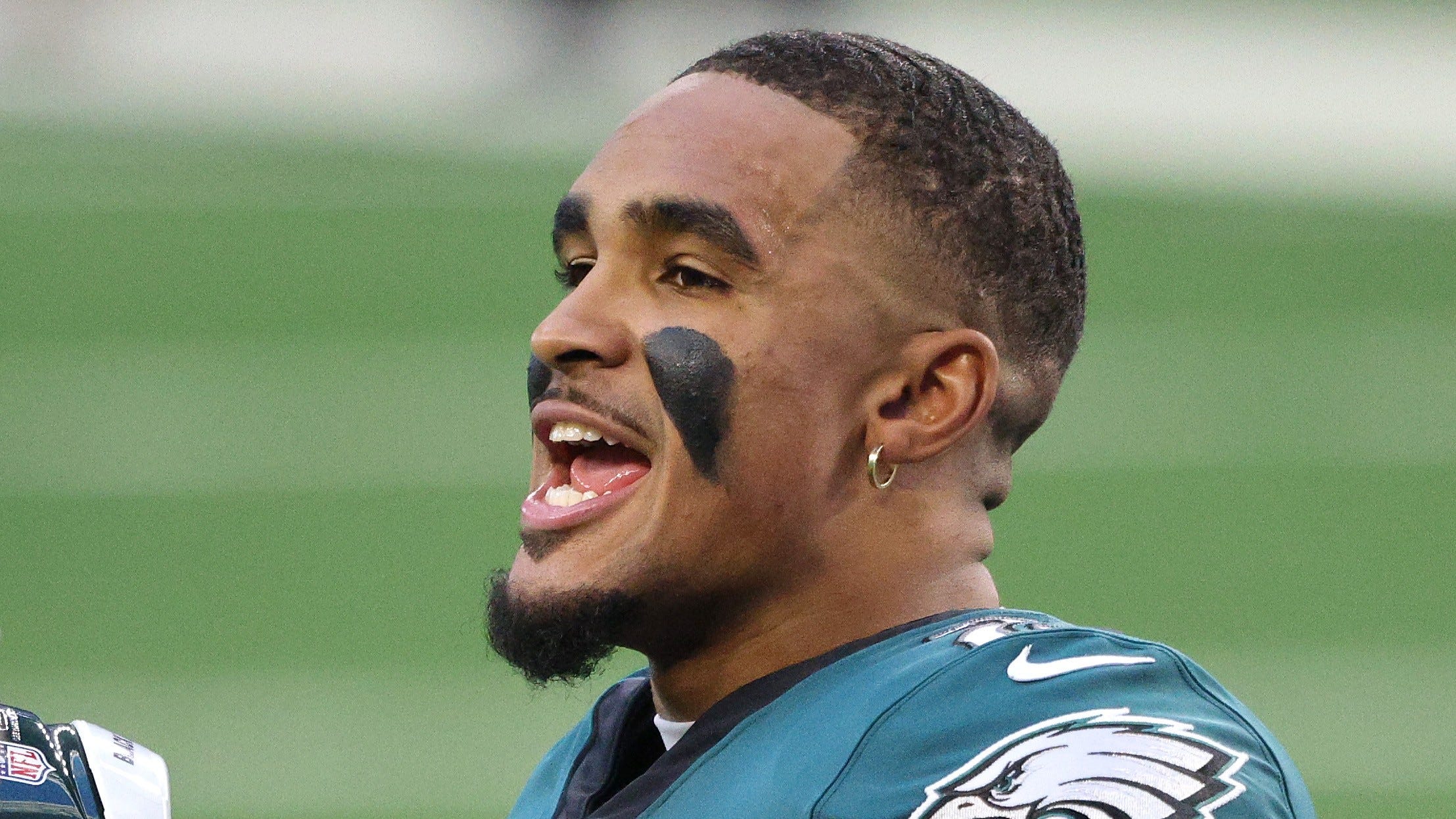 Wentz, of course, has been traded to Indianapolis and will try to revitalize his career with the Colts, and once again under the tutelage of Frank Reich.

The Eagles now turn to second-year QB Hurts to take over a rebuilding situation, a very difficult task.