A lot of the blame for the Eagles' ugly loss to the Giants last Sunday is falling on 22-year-old former first-round pick Jalen Reagor.

The second-year Philadelphia receiver had two crucial drops late in the game, both of which would have helped change the outcome of the game.

If anyone knows about early career struggles as an Eagle being a high draft pick, it's Brandon Graham, who joined the 94WIP Morning Show on Wednesday and stuck up for his teammate.

Podcast Episode
Angelo Cataldi And The Morning Team
Brandon Graham: We got his back
Listen Now
Now Playing
Now Playing

"I believe that Reagor is going to make that play the next time he gets it, after talking with him. And I've been through what he's going through. Things just not going as you want it to go. You've just got to keep your mind clear of all of the garbage that people tend to say to you, all of that little stuff. Because you're the one that can only fix it by what you do in practice, how you prepare, all the stuff that you need to do. You need to keep a clear a mind and make sure when that play comes again, he'll be able to make it." 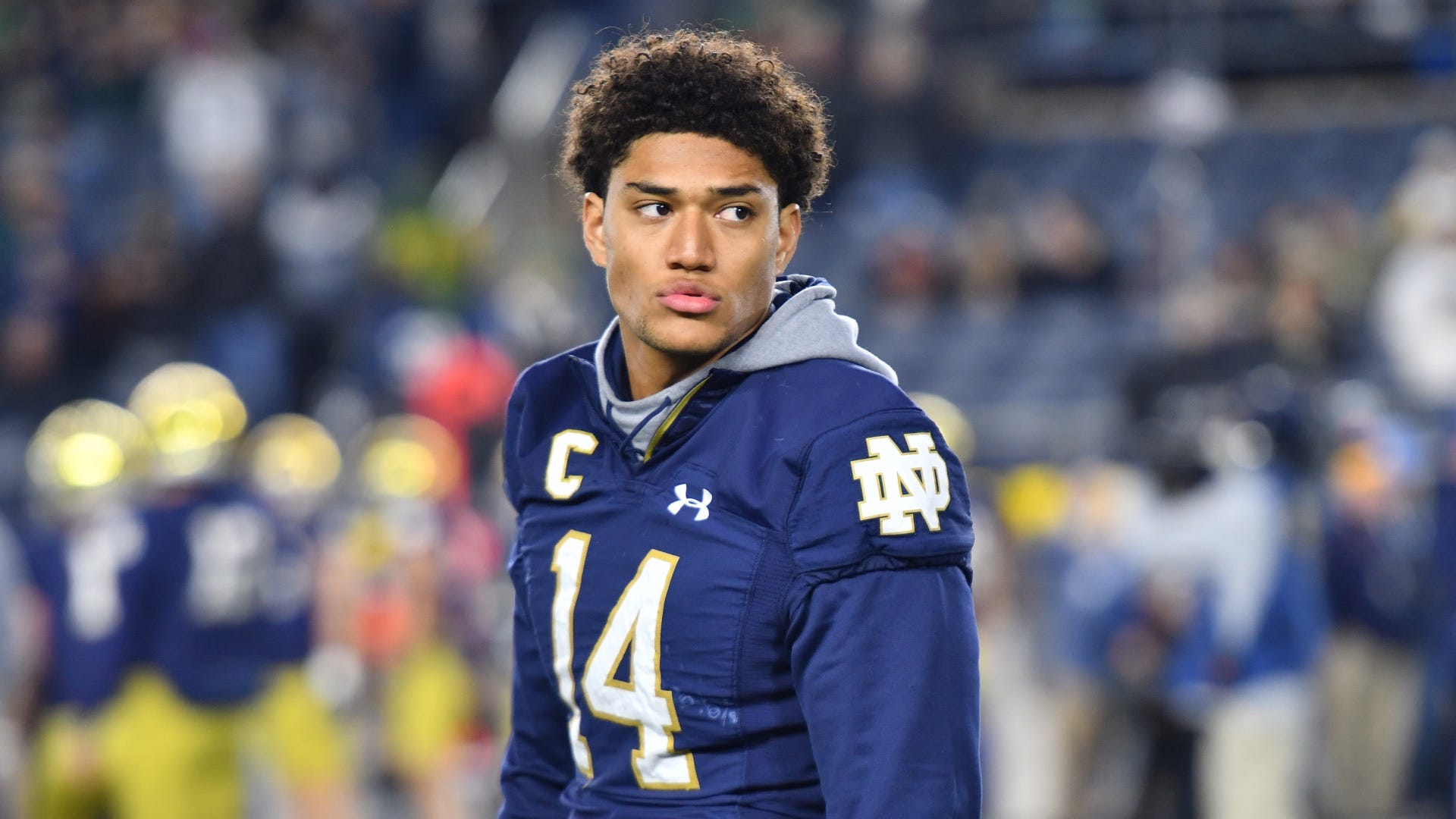 NFL Mock Draft has Eagles taking 3 defenders in first round