Zach Ertz has spent his entire eight-year and six-game career in Philadelphia, until now, as he was traded to the Arizona Cardinals just a few days ago.

"I came here as a kid and leave here as a man forever thankful and forever committed to this city," Ertz wrote in the final paragraph of the letter. "Philly, we are world champions and no one can ever take that away from us. This is home. Philadelphia is home." 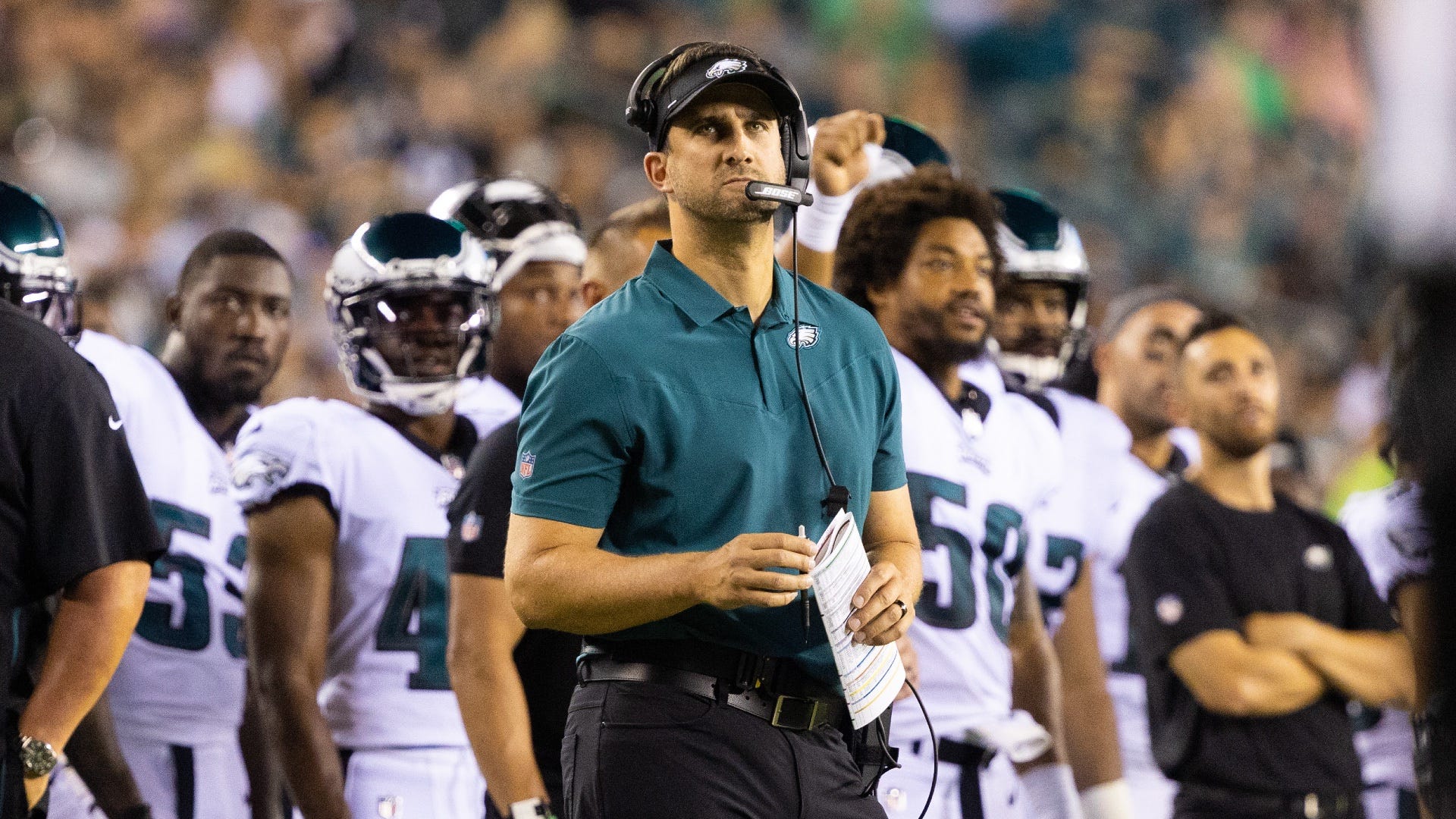 Eagles chairman and CEO Jeffrey Lurie released a statement after Ertz was traded on Friday.

“He will always be a member of the Eagles family, not only because of what he accomplished on the field, but also because of the wonderful person, dedicated leader, and exemplary role model that he was for nine seasons in Philadelphia.”

Ertz finishes his career in Philly — for now — with three Pro Bowl nods and a Super Bowl ring. He ranks second all-time in receptions and fifth all-time in receiving yards for the franchise.

In 123 regular season games with the Eagles over eight seasons and six games this year, Ertz has accumulated 579 catches, 6,267 yards, and 38 touchdowns. His best season came in 2018 wh