Sielski, a columnist for The Philadelphia Inquirer, will join Macnow during his Saturday show on SportsRadio94WIP from 10a-1pm, while Jody Mac and Macnow will team up on Sunday's from 10am-1pm.

McDonald and Macnow will recreate their Mac and Mac Show, which is how McDonald began his WIP career in 1990, alongside Macnow. McDonald has continued to host shows on 94WIP throughout the rest of his 30-plus year career, as well as on WFAN in New York.

"I have a comfort level with Jody," Macnow said. "He's the guy I broke in with. He's the guy our listeners heard me with from 28 years ago. Working with Jody is like an old pair of shoes, it's easy and I like it."

Sielski has been a frequent call-in guest of the 94WIP Morning Show for years, but this will mark his debut as a radio host on 94WIP.

Didinger, 75, announced his retirement during his show with Macnow on May 8th. His final show was on Sunday, May 29th. 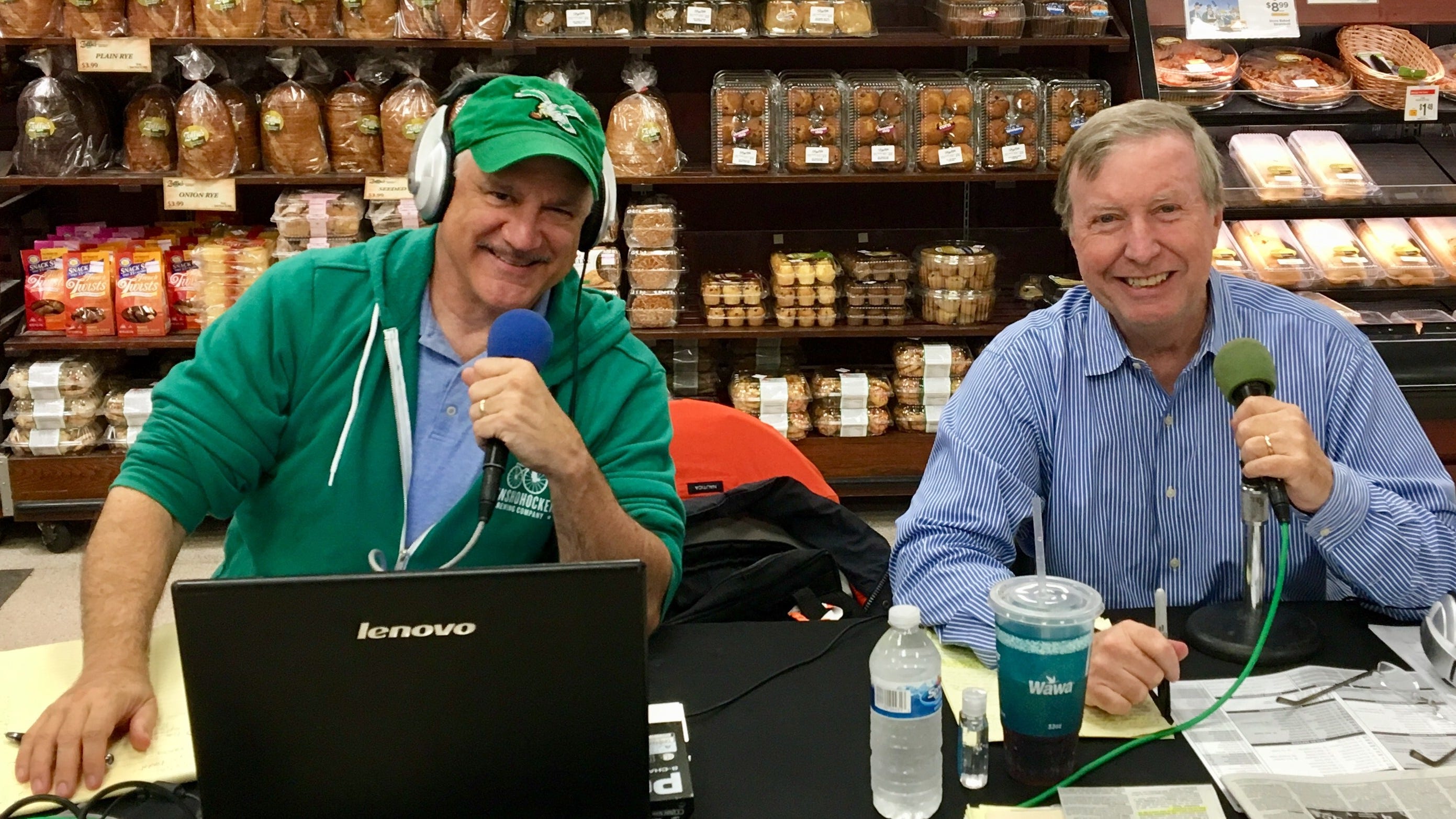