While expected American League MVP Aaron Judge is the top overall free agent this offseason, there's a case to be made that Trea Turner is the second most appealing player on the market.

Over the last three seasons, Turner has gone from one of the best-kept secrets in the sport to a universally appreciated star. Since the start of the 2020 season, Turner has slashed .316/.364/.514 with 61 home runs, 218 RBIs and an .877 OPS. Turner's 15.9 WAR over that three-season stretch is tied with José Ramírez for the second best mark among all position players, with the aforementioned Judge the only player with a higher mark, per FanGraphs.

Turner isn't just aesthetically pleasing to watch slide, he's one of the best baserunners in the sport. BsR -- the top metric used to evaluate baserunning -- says that Turner has been the sixth best baserunner in baseball over the last three years. His 30.3 sprint speed was the fifth-best mark in the sport in 2022. And while Turner has already led the senior circuit in stolen bases twice, new MLB rules set to be implemented in 2023 could allow him to have even more success swiping bags.

It won't be cheap to sign Turner, who will turn 30 next June. MLB Trade Rumors projects that the two-time All-Star will sign for eight years and $268 million. Is there risk in signing such an athletic player deep into his 30s? Absolutely. But right now, Turner is one of the best all-around players in the sport, and multiple teams will likely be willing to risk some lean years at the end of a deal if it means competing for titles in the front half. 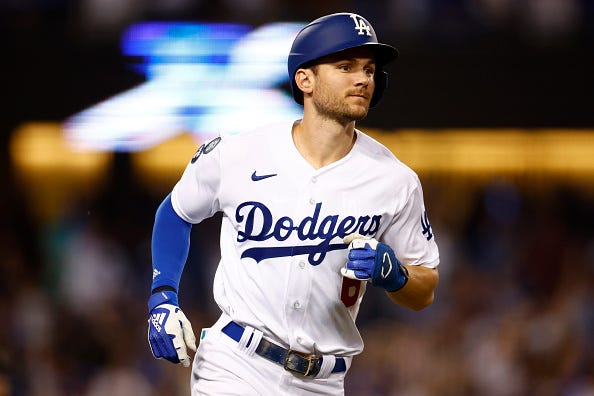 Bryce Harper and Trea Turner -- teammates on the Washington Nationals for four seasons -- publicly flirted for much of the 2022 season. And with Turner now a free agent, not only does it appear that the Phillies are interested, but the two-time All-Star apparently is intrigued by the defending National League Champions as well. Turner could hit atop a Phillies lineup that also includes Harper, Kyle Schwarber, J.T. Realmuto and Rhys Hoskins, giving them a shot at competing with the Atlanta Braves and New York Mets for the NL East title in 2023. 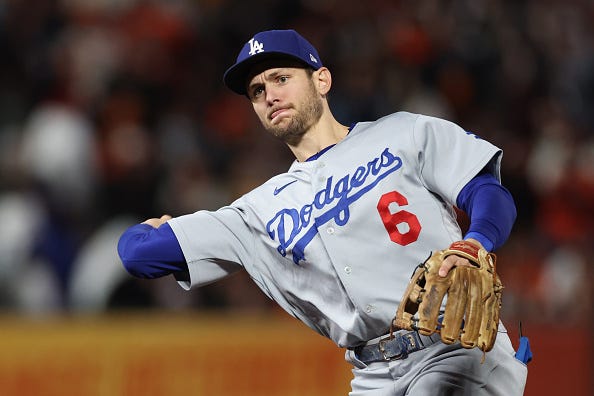 It's difficult to know how much players ever make their decisions on the location of the team, as opposed to whoever offers the most money. There were rumors during the 2018-19 offseason that Bryce Harper perhaps didn't want to play in Philadelphia. Perhaps it wasn't his No. 1 dream destination, but the Phillies ultimately offered him the most money and any reservations he had about the city before signing a 13-year/$330 million deal certainly seem to have been erased now. Turner -- a Florida native -- may very well prefer to play on the East Coast. But he's gotten a taste of playing for a perennial World Series contender in Los Angeles, and if the Dodgers give Turner the most lucrative contract offer, he'll probably be happy to live in California during the season. For what it's worth, it doesn't sound like the Dodgers believe Turner will be back in 2023. 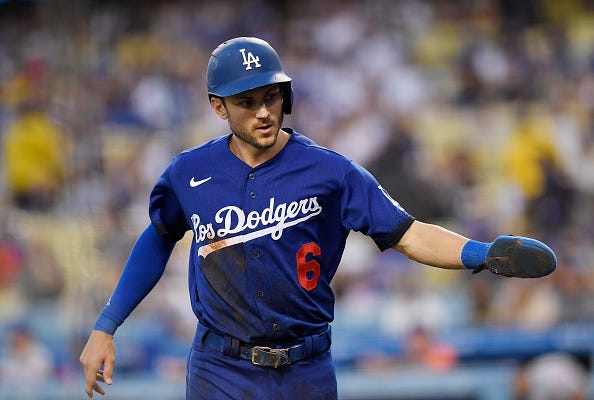 The Cubs have already spoken with representatives for all four of the star shortstops available on the market, according to Jon Morosi of MLB.com. It's fair to wonder if they are best positioned to maximize Turner's peak considering they won just 74 games in 2022 and he's entering his age-30 season. However, David Ross' squad went 39-31 after the All-Star Break, and pairing Turner with Nico Hoerner would give the Cubs one of the best double-play combinations in the league. 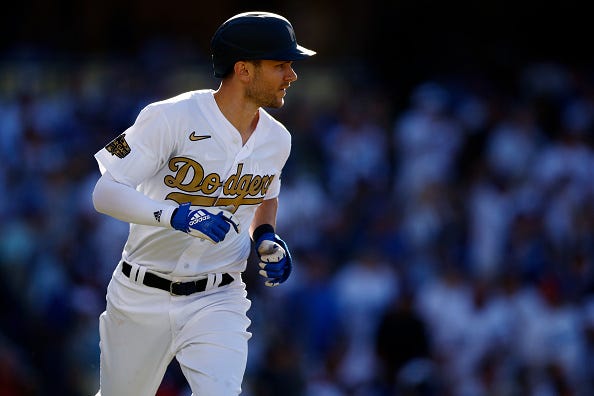 Gone are Albert Pujols and Yadier Molina, but both Nolan Arenado and Paul Goldschmidt are probably at the back half of their primes, so the Cardinals are very much a team built to win right now. If the Cardinals were to sign Turner and get a full year from Tyler O'Neill in 2023, they would have one of the deepest lineups in baseball. Whether they would have enough frontline starting pitching to make a World Series run remains to be seen. 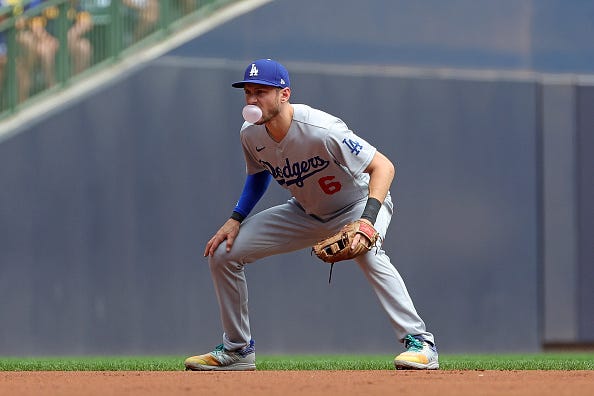 Gabe Kapler's Giants won a franchise record 107 games in 2021, but regressed to 81-81 in 2022. In a division with the Dodgers and San Diego Padres, the Giants need to add some star power. Turner would give them that, while also making a key NL West rival worse. With Brandon Crawford -- a four-time Gold Glove Award winner -- under contract for another season, Turner might need to play second base for the first season of a deal. Turner may actually be even better at second base than shortstop, but by all accounts, he wants to play at shortstop. So the biggest obstacle, which money might be able to erase, would be getting Turner to sign onto not playing at shortstop full-time in 2023. 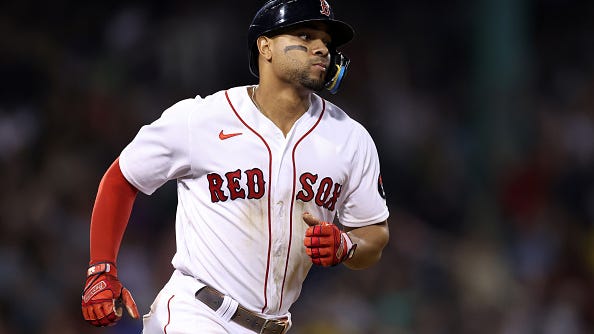