The 2023 Baseball Hall of Fame Class will be announced on Tuesday night and there has been plenty of debate about who should be inducted.

However, there are several players that are being discounted in the voting. One of those players is Philadelphia Phillies legend Jimmy Rollins. Rollins has received votes on just 12.2% of the 185 public ballots thus far – including Jon Heyman’s. That’s a far cry from the 75% that is needed to be inducted.

“I agree with you on Jimmy as well,” Gwynn Jr. said (21:06 in player above). “I’m a little biased being that I’m pretty close to him, but his impact was on that level as well.”

“I think he’s being unfairly overlooked. I don’t get it,” Heyman said. “It’s called the Hall of Fame. It’s about impact. It’s about fame. It shouldn’t be about all stats, and he’s got more hits than anybody else in Phillies history so that’s a pretty good stat.”

The shortstop was one of the best at his position during his 17-year career, especially his 15 years in Philadelphia.

Rollins led the league in triples four times in his career, including 20 three-baggers during his MVP season in 2007. That year he led the league in plate appearances, at bats, runs, and triples while playing in all 162 games.

Individually, Rollins was a three-time All-Star, four-time Gold Glove winner, and won the Silver Slugger in 2007. He was also a part of one of the most successful eras of Phillies baseball, leading the Phillies to their first playoff appearance since 1993 during his MVP year in 2007 and of course the World Series championship in 2008.

While Heyman is all about Rollins, he used another longtime Phillies player to juxtapose against the shortstop.

“He was a winner and that should be in there. Not to pick on anybody but Abreu has better stats and he’s now trending better than Rollins,” Heyman said. “How is he a Hall of Famer? He’s certainly in the top two percent, we’re talking about all borderline guys, I don’t see it. Based on WAR or percentages. I don’t think anybody thought he was a Hall of Famer when he was playing. His impact was good but it’s not like Jimmy Rollins. It’s not like Andruw Jones. It’s not like Carlos Beltran. It’s not like Billy Wagner. Any of these guys. I don’t get it.

“I feel bad talking against somebody but I think that’s, again, one of those internet things where someone’s looking at the stats and they’ve come up with some great stat that shows why they’re a Hall of Famer,” he continued. “It’s not all stats.”

It may be all stats but they certainly play a big part in comparing players, especially across different eras.

While Rollins is being overlooked on the ballot this year, he should receive enough votes to remain on the ballot for 2024. Perhaps another year can help voters realize Rollins’ greatness. 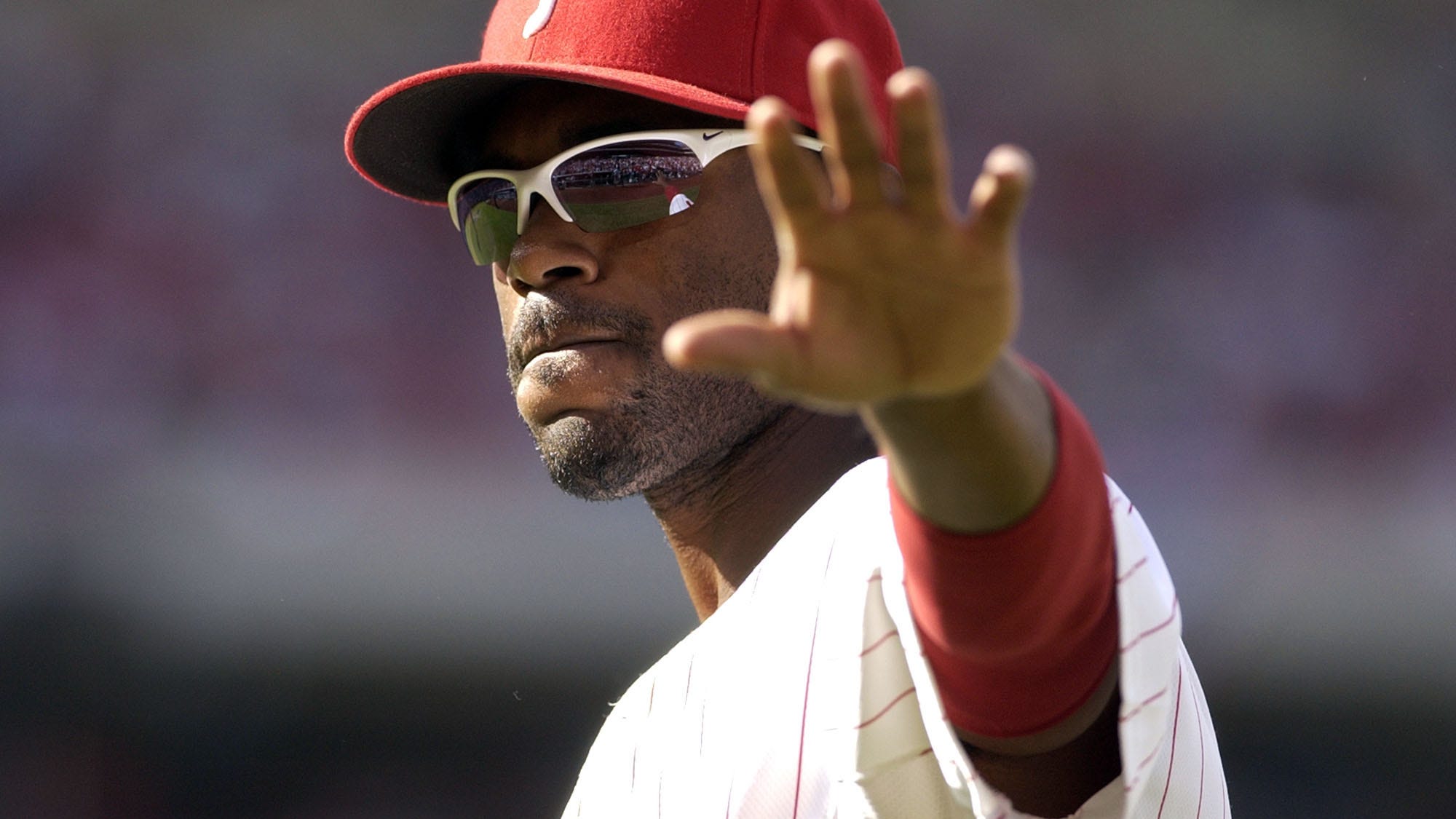