The Athletic broke the story around 6 p.m. PT, reporting that Green “forcefully struck” Poole after the two had a heated, chest-to-chest verbal spat. ESPN’s Adrian Wojnarowski reported that Green “threw a punch” at Poole.

Yahoo! Sports’ Chris B. Haynes also tweeted that a “buildup” had been brewing, stemming from Poole’s changing behavior as a big nine-figure contract extension awaits.

Iguodala didn’t directly mention Haynes, but you have to think his tweet was in reference to Haynes’ tweet about Poole’s behavior. He also showed some love to Draymond in a subsequent tweet.

And it’s family business with my bro @Money23Green too…

Poole can be brash, cocky or confident – depending on your definition – but that’s a good thing for a lot of players in the NBA. He used to be terse with the media and jokingly liked to cap his press conferences at 90 seconds, even using his phone as an alarm to go off on the podium. But he’s clearly just a fun-loving guy who treats people well. He also works his ass off, by all accounts. Poole has built a reputation as one of the team’s hardest workers since joining the squad as the No. 28 pick in 2019 and ascending near to stardom.

Even if Poole got a little heady this summer, so what? He probably should. He’s a 23-year-old champ who could secure a $120 million contract extension in the next couple weeks.

Haynes also later reported that “no players for the Golden State Warriors felt the incident was warranted.”

If Iguodala felt compelled to voice his support for Poole on Twitter, we can probably guess that the young fella didn’t do anything wrong. As Steph Curry told reporters a couple of weeks ago, the 38-year-old Iguodala is “a voice of reason for everybody” on the Warriors.

There's a reason why Golden State wanted to bring back Iguodala 19th NBA season, despite his decline in availability and on-court production. He will be able to connect with Draymond at a level that few, if any, other people in the building can match. 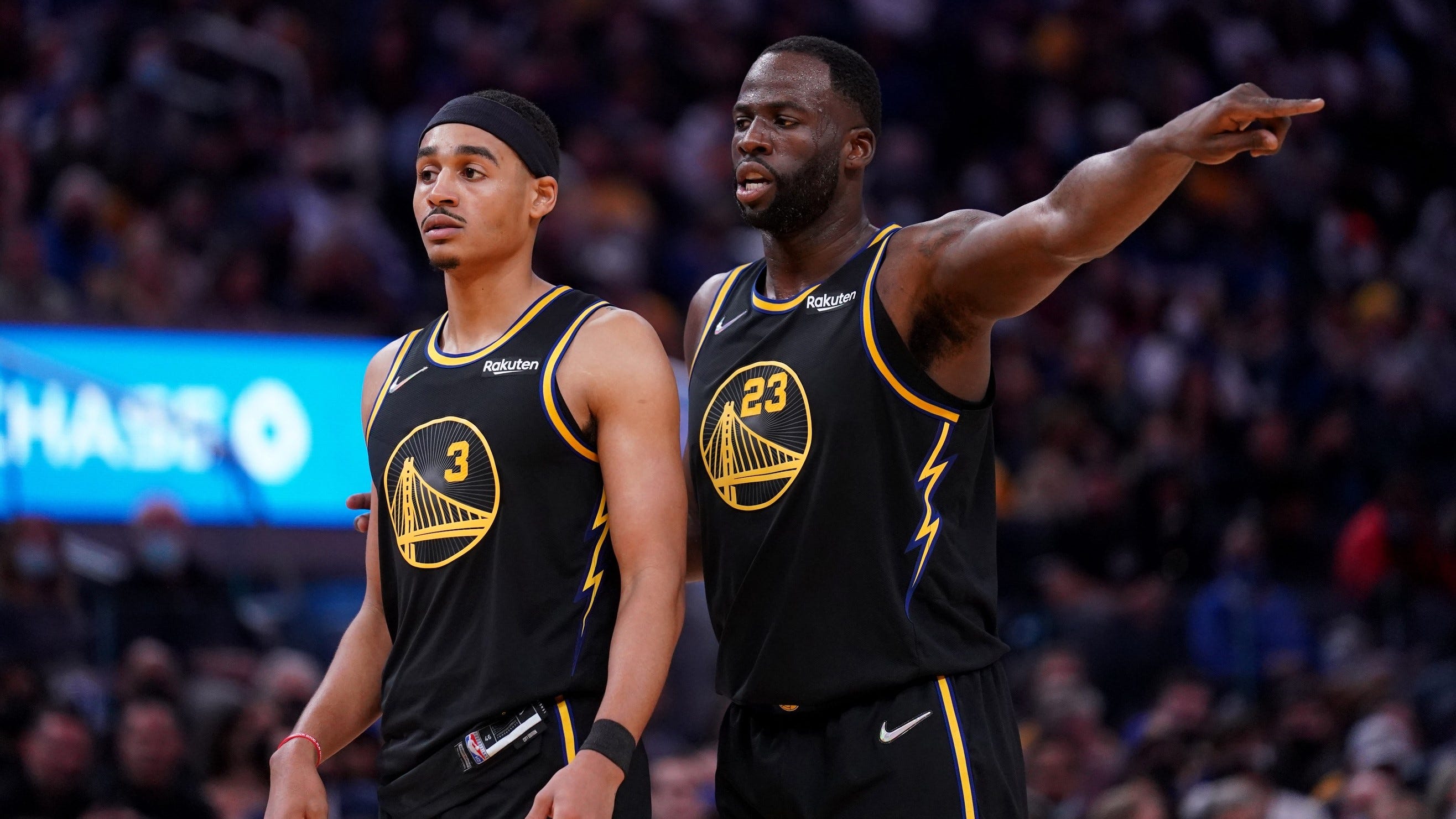