Vernon Davis is all in on the 49ers this season.

The former San Francisco tight end joined 95.7 The Game’s “Damon & Ratto” Thursday to discuss the Jimmy Garoppolo remaining as Trey Lance's backup for the 2022 season. He also gave a glowing endorsement of the talent surrounding the quarterback position.

“I’m very optimistic about this team,” Davis told hosts Damon Bruce and Ray Ratto. “This is a unique team. They’re talented all across the board … This team is stacked. If the quarterback position is the way it’s supposed to be – solid foundation – this team is going all the way. No doubt about it. They have everything else."

Back in 2012, Colin Kaepernick took the NFL by storm and led the 49ers to the Super Bowl after Alex Smith got injured midway through the season.

Davis was a key playmaker at tight end for those 49ers, who were a machine during the Jim Harbaugh-led days. Looking at the current situation brewing under center between Lance and Garoppolo, Davis sees some parallels.

“It’s not that guys didn’t love Kaepernick,” Davis said. “We loved both of them. But we got acquainted and used to Alex Smith being that guy for us. When Colin comes in, then we gotta give him the same love that we gave Alex, but you still want and respect Alex as a quarterback. "It’s a tough situation to put players in, because of how it shapes out. We want ‘em both to do well but unfortunately they both can’t really be out there at the same time.” 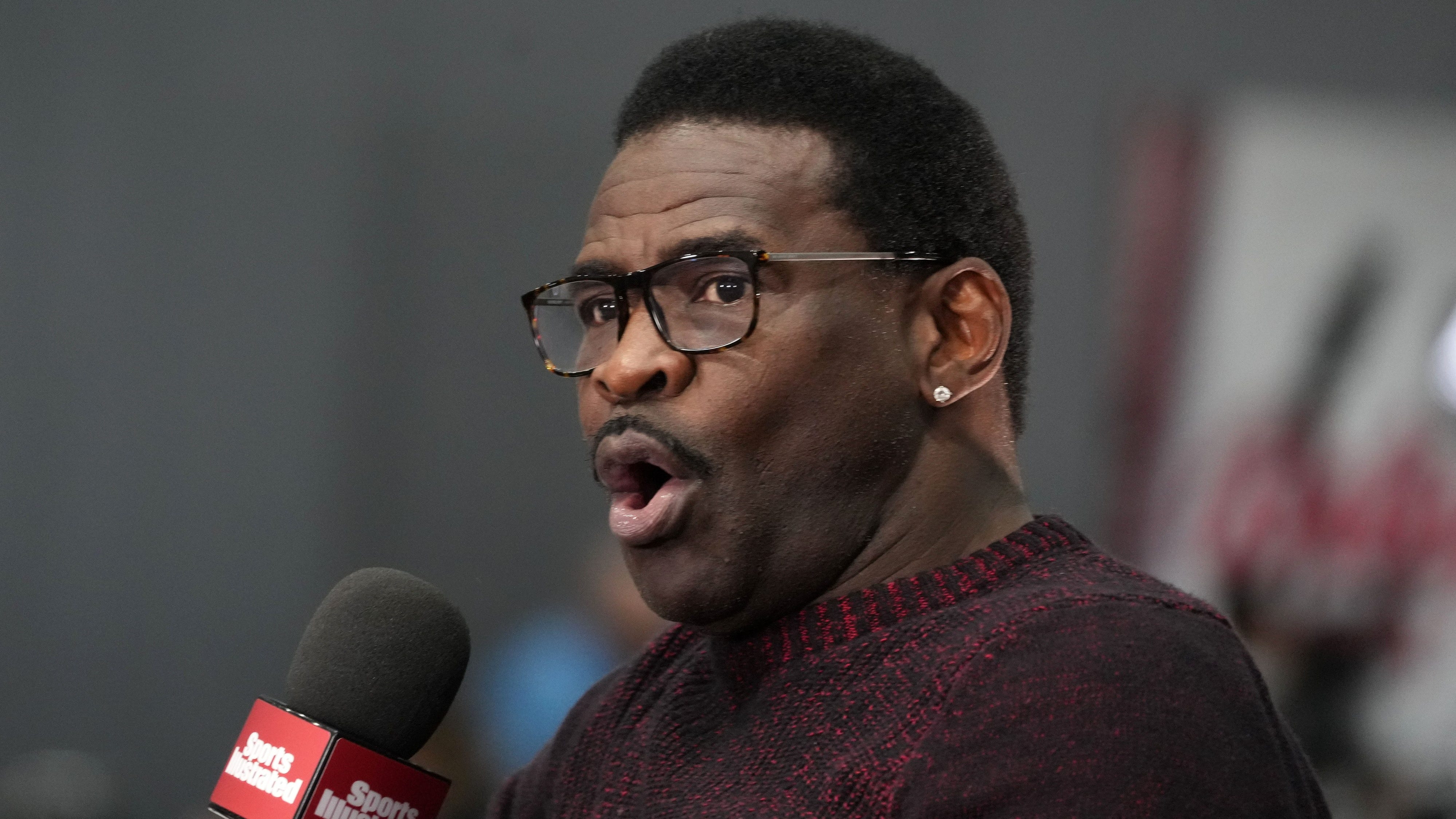