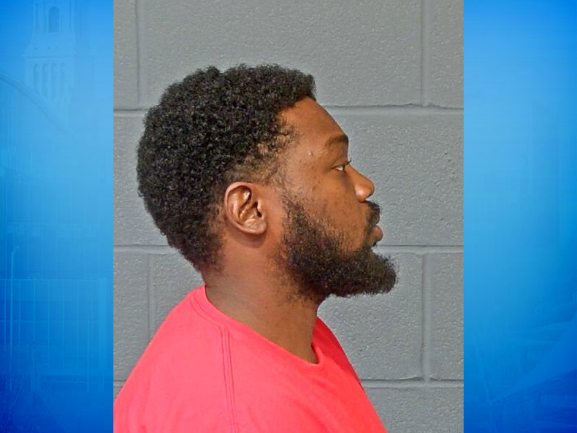 At around 12:42 a.m. Sunday, September 5, a citizen notified Hartford patrol officers of a vehicle that struck a man on a scooter on Maple Avenue.

Upon arrival, officers found an unresponsive man in a parking lot and an electric scooter in the roadway nearby, police said.

Police officers located the suspect vehicle, a blue BMW X1, on Wethersfield Avenue, but they could not immediately find or identify the driver, police said.

With an investigation, detectives later determined that Raquan Lambert, 28, of Hartford was the driver of the evading vehicle.

At about 1:30 p.m. Monday, police took Lambert into custody on charges of Manslaughter in the second degree, Evading Responsibility with Death and Reckless Driving.

Lambert was being held on a $200,000 judge-set bond awaiting a court appearance, police said.