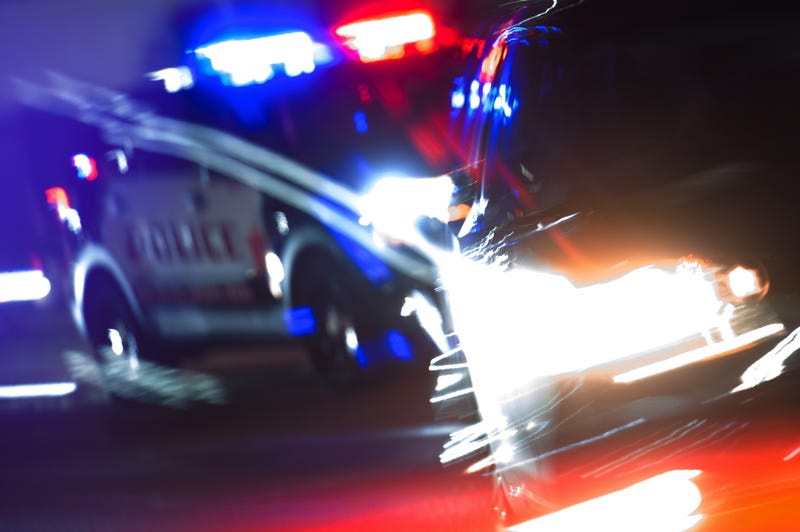 A high-speed chase in Kentucky on Thursday led to the discovery of a woman's body in the trunk of the car.

The situation unfolded when a trooper initially spotted a vehicle being driven "dangerously," on I-75 near the 83-mile marker in Madison County, south of Lexington, according to Kentucky State Police.

The driver sped through three counties and struck several police cruisers before he finally crashed near the 45-mile marker in Laurel County, according to police.

At that time, the driver -- identified as 54-year-old David Reed of Saint Petersburg, Florida -- was taken into custody without further incident.

During a search of Reed's vehicle, troopers found a woman's body inside a plastic tote in the trunk, police said. She was later identified as 53-year-old Rachel Louise Carder of Huntington, West Virginia.

"The cause of death is undetermined at this time, and foul play is suspected," police said.

A KSP citation lists the relationship of a Florida man to the West Virginia woman he's accused of killing as a that of a "stranger." We're learning more about the chase that led to the discovery of a murder victim in the back of his SUV in Laurel County. More at 5pm @WKYT @WYMT pic.twitter.com/KGj5gAY3dn

According to WKYT, Carder had facial trauma and other injuries to her body, including evidence of something caused by an edged weapon. Reed, who was wearing blood-stained clothing, allegedly admitted to police he got into a fight with Carder in a hotel room near the interstate, according to the report.

"At this time, all of that is still under investigation. We don't know the location of where she passed away at or where the crime may have been committed," Trooper Scottie Pennington told WKYT.

Reed is charged with a number of crimes, including murder, tampering with physical evidence, abuse of a corpse, criminal mischief and fleeing or evading police, charging documents reveal.

The case remains under investigation by several agencies. 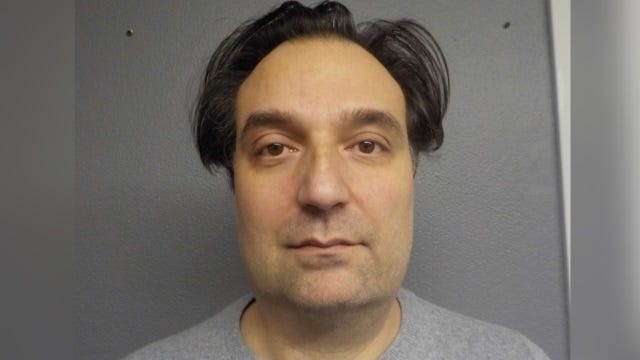 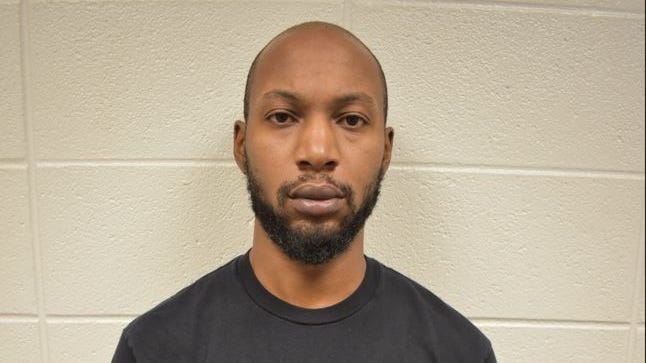