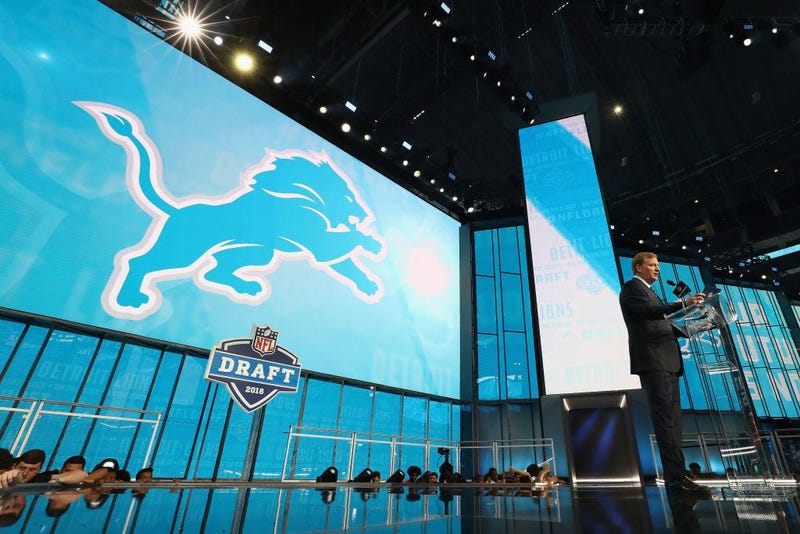 As the draft’s time in Nashville has come and gone, it will be remembered fondly. It was incredibly successful for both the city and the NFL. Detroit Lions President Rod Wood wasn’t in attendance, he was definitely watching and taking notes.

"I think they did a great job," Wood said. "Obviously, they have a special area there with Broadway and the bars and restaurants. I think what we learned, is we need to do something, if we're going to do it here, that's really iconically Detroit.”

Next year’s draft has already been set to take place in Las Vegas to coincide with the arrival of the Raiders after they move out of Oakland.

However, there is still the opportunity for Detroit to host in the years after and Wood is already planning his pitch.

“We have a few ideas how we may do that. We're in the running a couple years from now, I think, to still have an opportunity to bring the draft here.”

While Nashville was extremely successful, Detroit will have to take a different approach.

"We can't do what they did in Nashville,” said Wood, “but there are things that we might be able to do that are in that vein and have the whole downtown showcased and probably use multiple venues."

The official announcement of where the 2021 draft will take place is expected sometime this offseason, while the 2022 location won’t come out until next year.