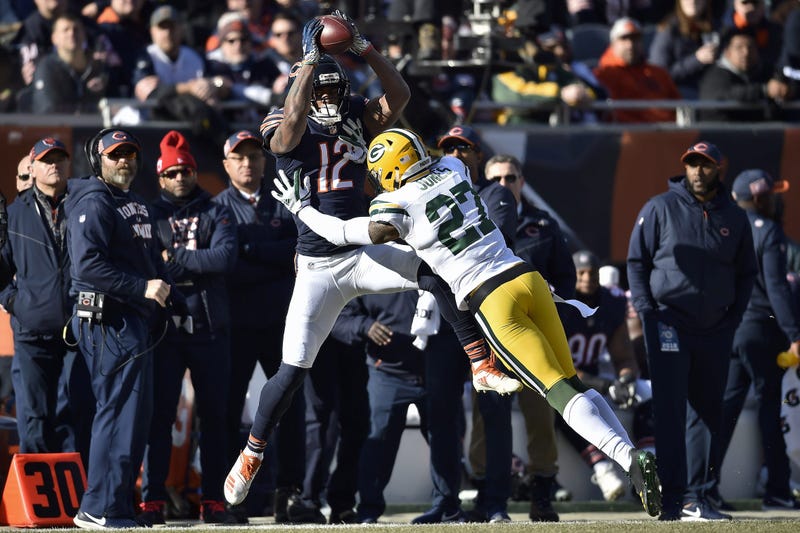 Looking for some depth in the secondary, the Lions are hosting former Packers safety Josh Jones on a free agent visit.

Jones, a second-round pick in 2017 who was released by Green Bay last month, is visiting with Detroit on Tuesday, according to the NFL Network.

The Lions leaned heavily on their top two safeties in Sunday's tie to the Cardinals, and Matt Patricia said Monday he'd like to "cut down on the amount of snaps" for some of his players. Tracy Walker played all 89 defensive snaps and Quandre Diggs played 88.

Jones, 24, appeared in 29 games in his two seasons with the Packers, registering 122 tackles, seven passes defended and one pick. The bulk of his production came as a rookie in 2017.

After sliding down the depth chart in 2018 and then watching the Packers add a pair of big-ticket safeties in free agency and the draft, Jones requested to be traded or released this offseason. He missed the first three games of the preseason with a hamstring injury, and the Packers granted him his wish late last month.

Jones cleared waivers and is now able to sign with any team. At 6'1, 220 pounds, he has the kind of size that Patricia likes in the secondary.

Per reports, Jones has previously worked out for the Vikings and the Bills.