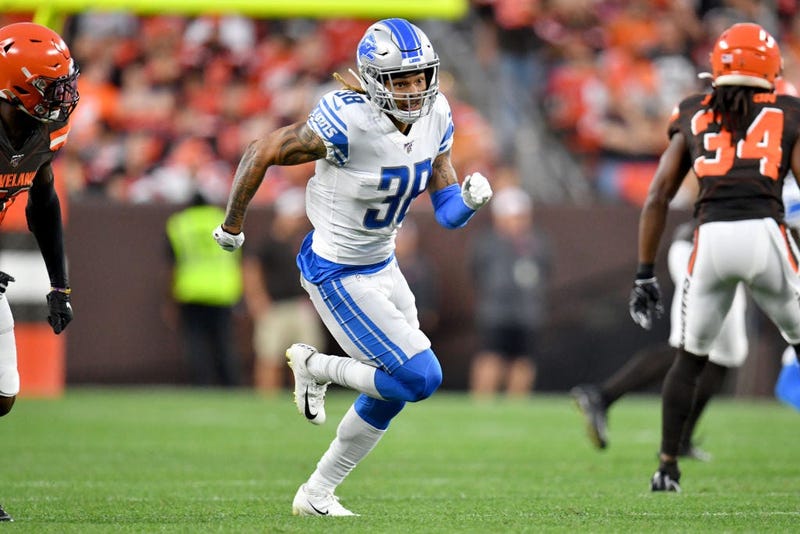 97.1 The Ticket -- The Lions announced earlier this week that quarterback Matthew Stafford will miss his second straight game on Sunday when Detroit hosts Dallas, and now will also be without defensive lineman Romeo Okwara.

Okwara, battling a groin injury, was limited in practice this week and was deemed questionable, and the Lions announced Sunday morning he'd be held out against the Cowboys.

Stafford, reportedly dealing with fractured bones in his back, had not missed a game since 2010 before sitting out last week in Chicago. Stafford reportedly suffered the injury during a Week 9 loss at Oakland.

Jeff Driskel will make his second straight start. He completed 27 of 46 pass attempts for 269 yards, one touchdown and one interception in last week's loss at Chicago

A handful of other players were listed as questionable on the Lions' injury report Friday, but will be active against the Cowboys. Rookie running back Ty Johnson, filling in for the injured Kerryon Johnson, cleared concussion protocol, while DL Damon "Snacks" Harrison, DB Tracy Walker and punter Sam Martin were all questionable, but will be active.

Here's a look at the full list of the Lions and Cowboys' inactive players: