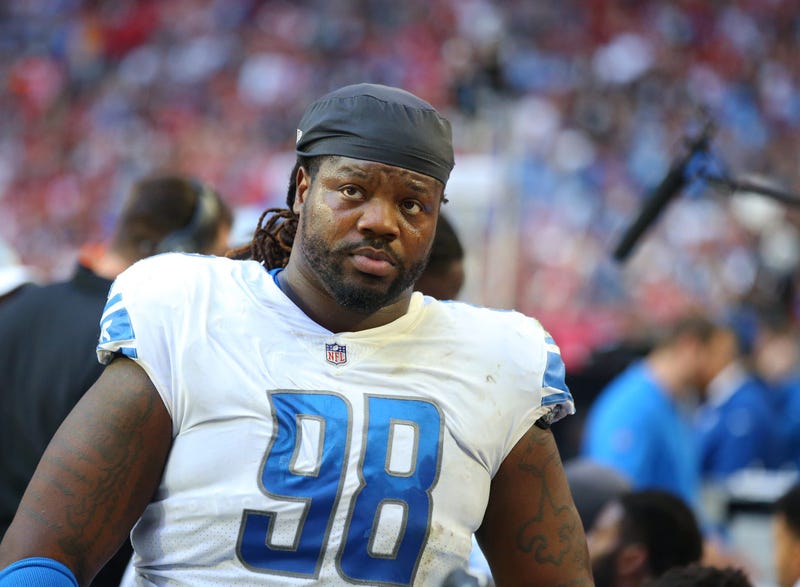 It was a "tricky day" at the Lions headquarters following Sunday's tie against the Cardinals, said Matt Patricia, because ties are always tricky. The Lions are at once undefeated and winless.

To Damon Harrison, it's not so ambiguous. The Lions are 0-1.

Asked how much the 27-27 tie feels like a loss, Harrison said, "That’s exactly what it is, it’s a loss. You can’t look at it any other way. We didn’t get a point in the win column, so for us it’s a loss."

Blowing an 18-point fourth-quarter lead will have that effect. It obscures whatever positives happened beforehand, like the fact Detroit's defense dominated for much of the game and looked like the top-10 unit it has the potential to be.

Can Harrison appreciate how well they played for the first three quarters?

"Not at all, not at all. Because, again, we didn’t come out with a win. So I don’t think anybody should be feeling good," he said.

Harrison was particularly down after the game, calling himself out for a poor performance and taking blame for the result. He said he was "dominated" by the Cardinals' offense.

That was an overstatement, but the star nose tackle holds himself to an extremely high standard.

"Anytime we don’t come out with a win and we have the type of defensive performance that we had, I feel like it’s on me," Harrison said. "I got broad shoulders, I can take the blame."

After practicing sparingly throughout training camp and playing only one game in the preseason, Harrison was held