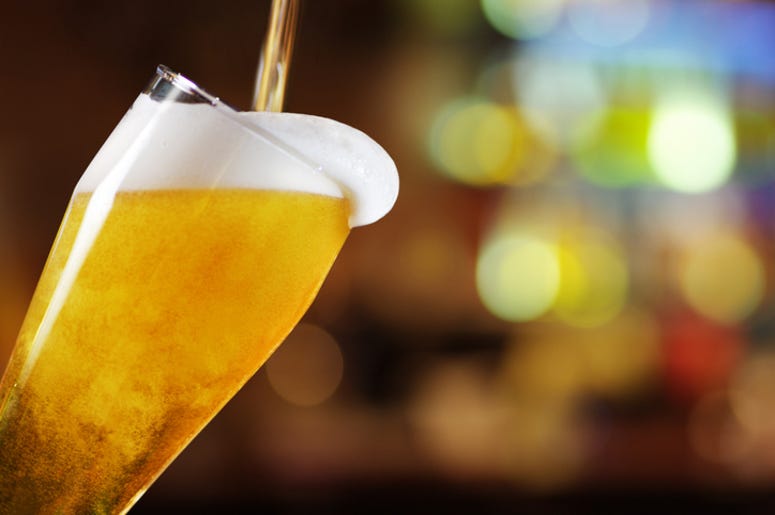 They say people should always respect their elders, as usually they are full of wisdom and are just waiting to share it with younger generations. While sometimes their advice can seem a bit outdated, in most cases they have enough life experience to know about any situation. Now, a 106 year old woman is giving people a reason to listen to her after she claimed drinking a beer a day was her secret to a long life.

At 106 years old, Margaret Dilullo has seen a lot of hard times in her lifetimes; from the Great Depression, to war, to all the issues we deal with today. However, she has made it through with a smile on her face thanks to her ritual of drinking a beer a day.  Now, after revealing her beer of choice was Yuengling, the beer brand has decided to make sure Dilullo has plenty of lager to extend her life even longer.

According to Bro Bible, Yuengling arrived at Dilullo’s home with a truckload of beer, and invited her friends and family to join her for a party. Now, the 106 year old will have enough beer to last another lifetime. Hopefully she’s willing to share her fountain of youth.