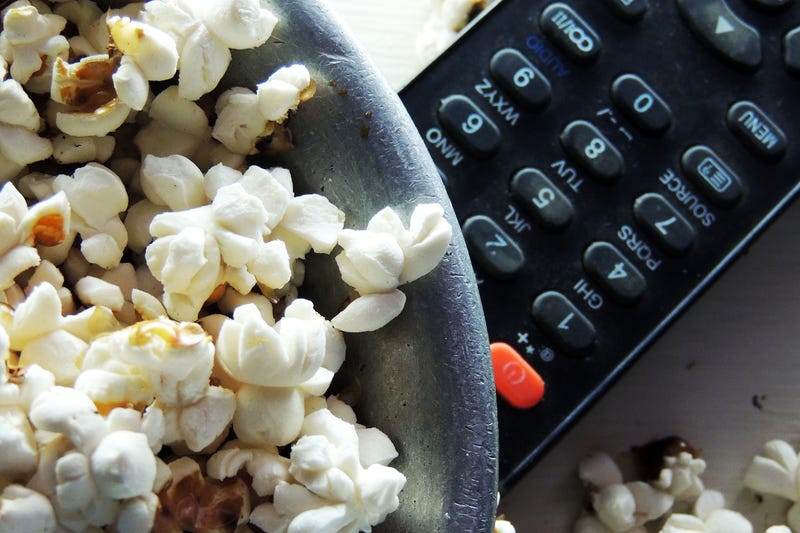 If you're a fan of The Bachelor or any of the other dating shows, it makes sense for you to turn that fandom into cold hard cash.

The dating app 'Power of Music' is looking for one person to sit through hours of those kinds of shows and who might make around $45,000 doing it, according to Newsweek.

Power of Music wants that person to watch dating shows, and figure out what the contestants are doing wrong when they're on those shows.

You would be part of a segment of that app called the "do's and don'ts of dating".

You'd watch shows like Too Hot to Handle, The Cabins, The Bachelor franchise, and Love Island. They pay about $135 an hour. And you'd be watching about seven hours of TV per week on the job. 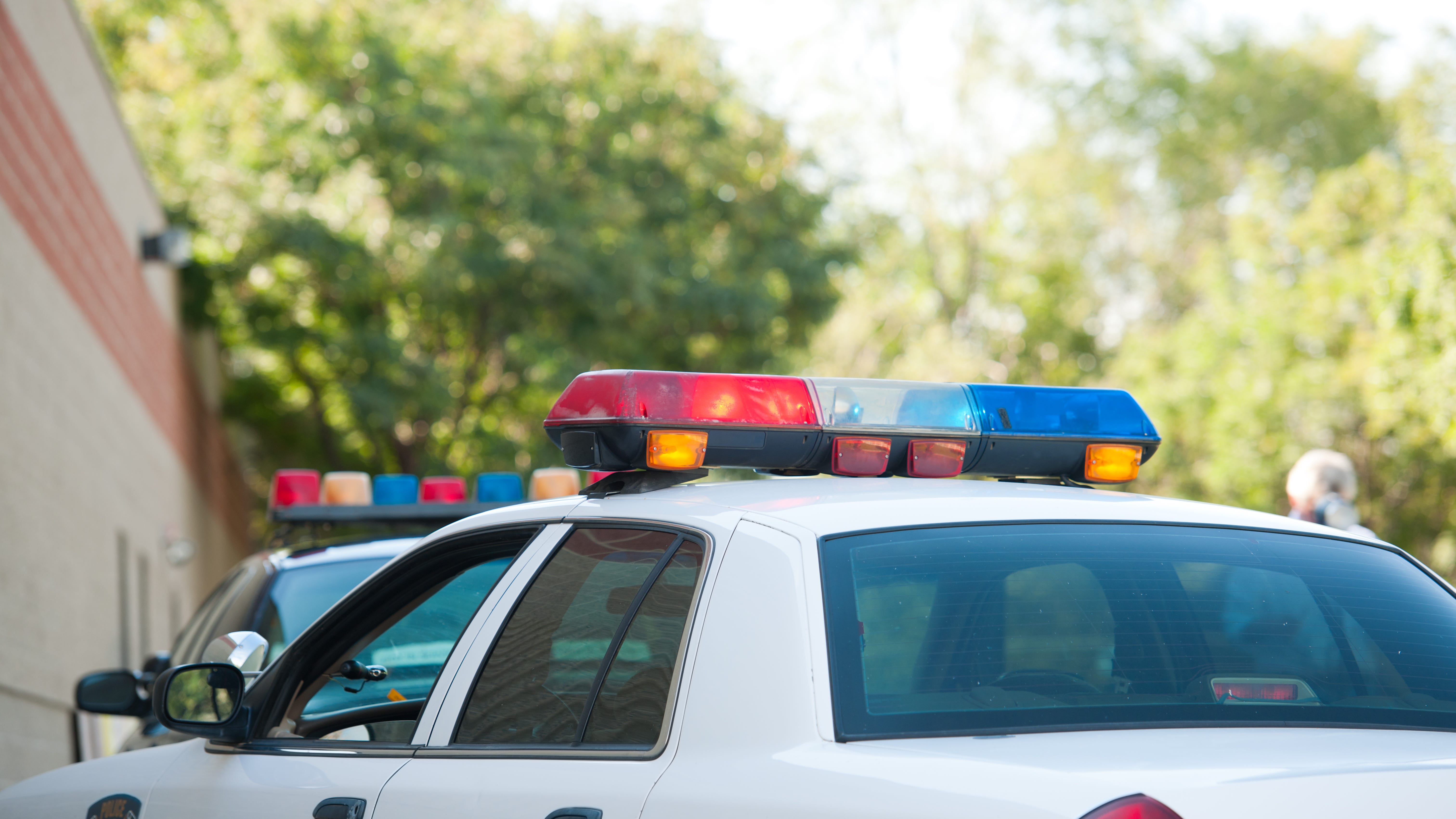