When classic car hunter Matt Taylor let a friend take him to an abandoned home a few months ago, he had no idea what he might find there. Upon arrival, he ended up unearthing a classic automobile worth a small fortune.

The lead came from a Facebook ad for a steering wheel that belonged to a 1966 Ford Mustang Shelby, Taylor told Fox News Autos. His friend Zach Taylor (no relation) contacted the family who placed the ad and learned they had recently inherited a collection of cars and parts, all residing in an abandoned house and garage.

Ford only made 562 of that particular model in 1965, making the find a real rarity.

While it was complete, it was far from pristine. The car had been inhabited by raccoons, whose leavings had rusted the paint and corroded the trunk. But a bit of work got it back running, as Matt discovered when he bought the entire lot from the family and moved the Shelby to his shop.

A replaced suspension, fuel tank and exhaust and a refurbished 289 cubic-inch V8 were the biggest repairs.

A 1965 GT350 in good shape could fetch about $300,000 while “show car-quality” could be worth upwards of $600,000, according to the Hagerty Price Guide, but for now Matt says he doesn’t plan on selling it, instead planning on keeping the rust spots on the paint to help tell the tale of his find when he brings it to car shows. 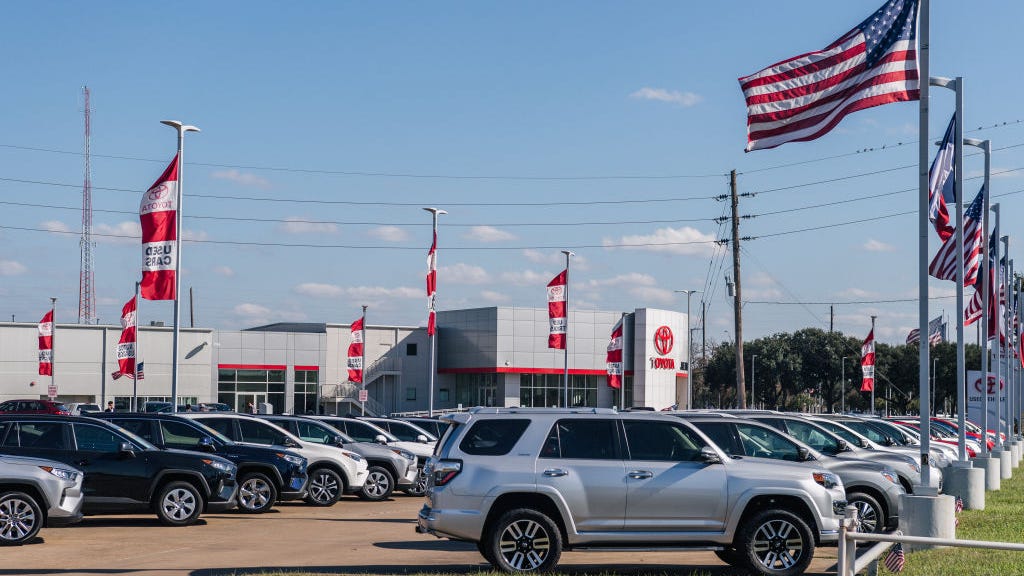 89% of car buyers are paying more than sticker price