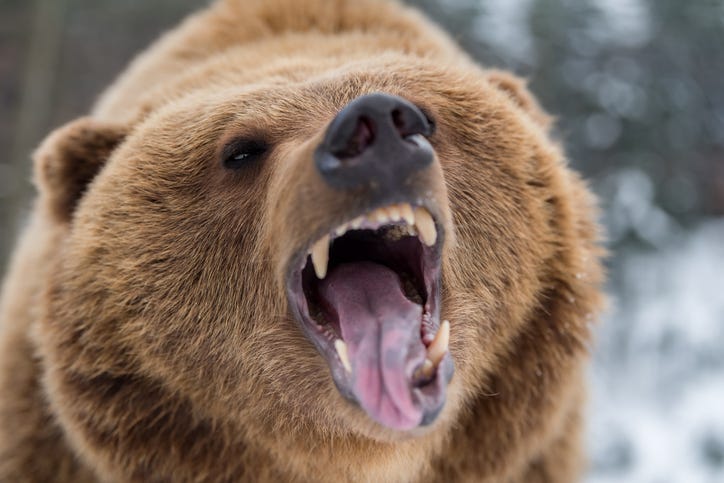 A man on an Alaskan trail survived a near-death experience with a brown bear after he was charged by the beast, the Alaska Wildlife Troopers reported.

Troopers said the man was riding his bicycle along the riverbed of Jack River when he saw the animal 10 to 15 yards away, according to a statement. When the bear, in turn, spotted the man, he charged towards him.

The man jumped off of his bike and started screaming to scare it off but fell on the ground on his back.

He told the troopers that he covered his head and believed he had kicked the bear, but it bit him on his right leg. The man said he had a gun but chose not to use it, the troopers news release said. 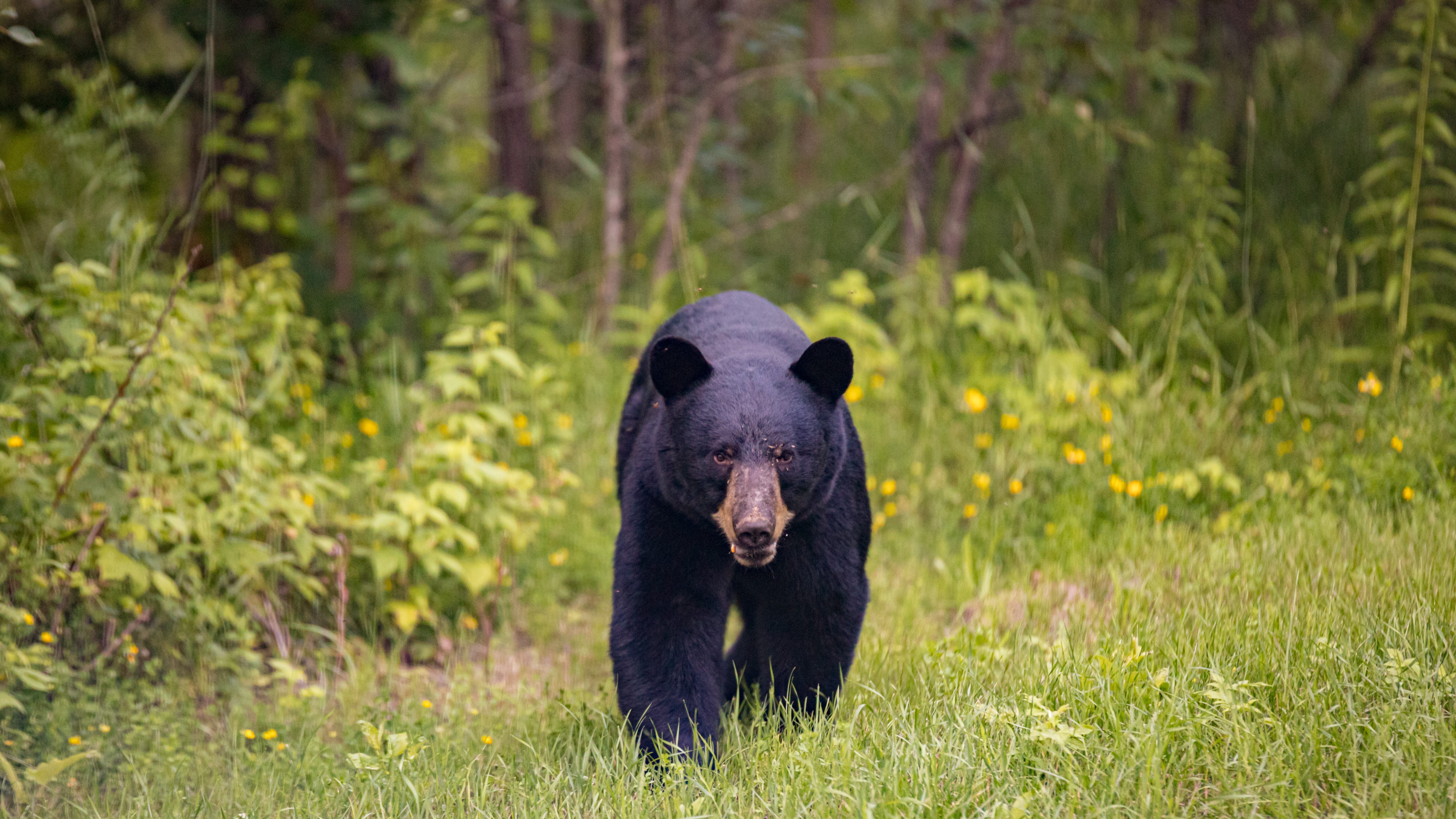 The bear went back into the forest, and the man limped to the highway to call a friend who took him to alocal medical center.

Healthcare workers treated the man for a puncture wound and cuts where the bear bit him. He guessed that it weighed about 500 pounds.