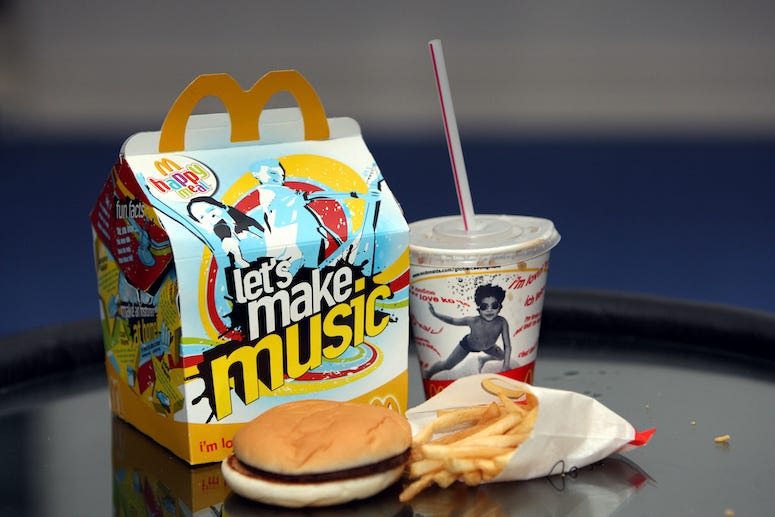 36-year-old James Springer went to McDonald's this past Saturday morning, and he wanted a Happy Meal. Unfortunately, Springer was left an unhappy customer when he was told it was too early to get one.

Springer was at the restaurant just before 10am, and lunch isn't served until 10:30am, and when employees told the 36-year-old that, he threatened to "execute" everyone.

Springer left by the time police arrived, though while talking to witnesses, they received another call and had to leave. Well, Springer returned to the McDonald's while they happened to be gone.

The police aren't sure if Springer returned to actually harm anyone, or if he came back to get a Happy Meal as it was after 10:30am, but Springer was apprehended before anything else happened.

According to Fox32, Springer is now facing charges of disorderly conduct, and four counts of brandishing a weapon.

And by the way, Springer was waving around a BB Gun, and told the cops he "incorrectly believed recent decriminalization efforts made it legal to point BB guns at people."