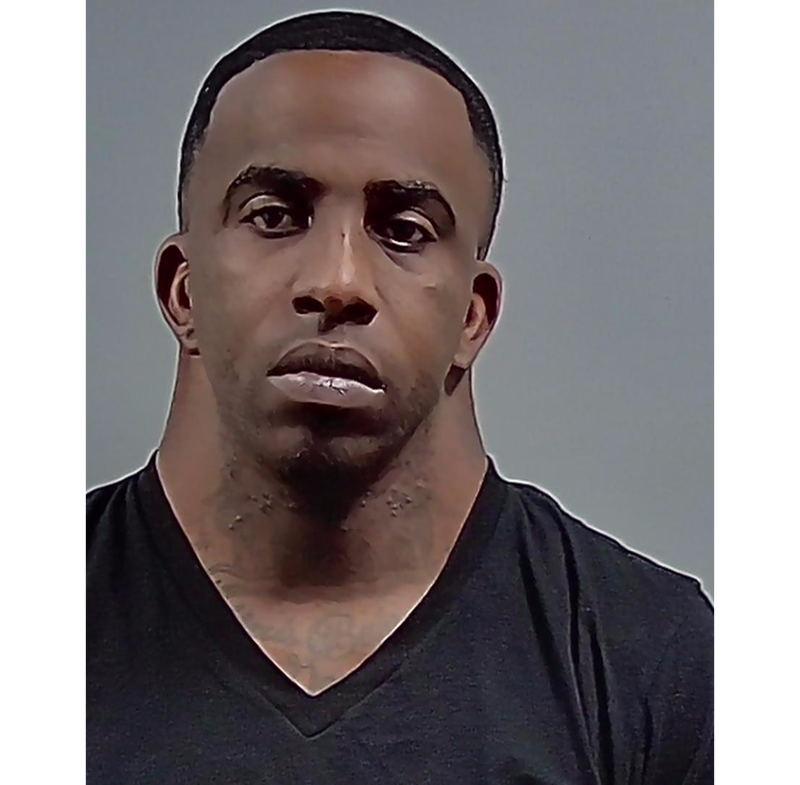 A Florida man whose mugshot went viral for the size of his exceptionally wide neck has been arrested again -- this time, on a stalking charge.

Pensacola resident Charles McDowell, 35, was taken into custody on Sunday on charges of aggravated stalking and withholding child support, according to the Escambia County Jail website.

The stalking charge stems from an August 24th incident in which McDowell allegedly showed up at a woman's home and sent her threatening text messages, WEAR-TV reported.

A warrant for McDowell's arrest was issued in August, though he was just taken into custody over the weekend. He is being held without bond.

McDowell was thrust into the national spotlight in 2018 after he was booked into a Florida jail on multiple drug charges. His mugshot -- which showed off his unusually wide neck -- went viral and garnered hundreds of thousands of comments.

McDowell later tried to capitalize on the fame by recording a rap track called "Neckst Big Thing" under the name "Wide Neck." The video has been viewed more than 5 million times on YouTube. He has also built a presence on social media, with more than 1 million followers on Instagram.

In a 2019 interview with DJ Smallz Eyes, McDowell said the size of his neck isn't due to a medical condition.

McDowell is back in court on December 16. 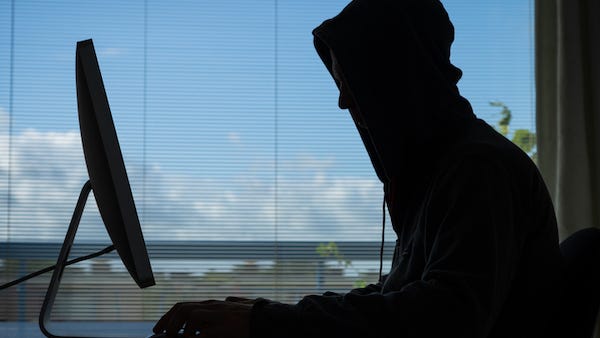 Wanted man arrested after trolling the police on Facebook 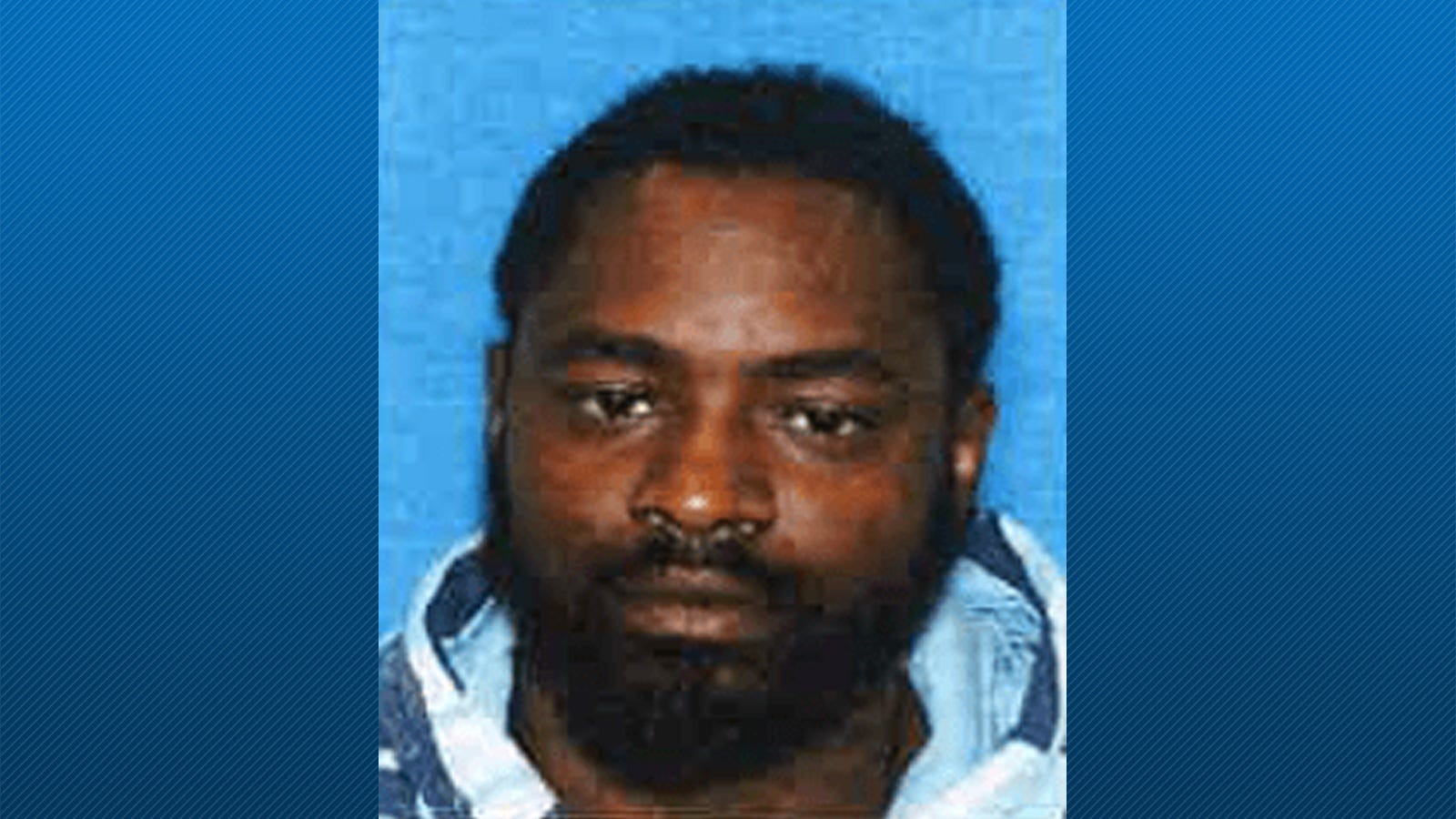