ST. LOUIS (KMOX) - Last week was a scary one for the Wainwright as all five kids and mom tested positive for COVID-19. Although all the children – the youngest being a 2-year-old – felt no effects of the virus, St. Louis Cardinals pitcher Adam Wainwright's wife "took it really hard."

After getting his team a 6-5 win on Monday night, Adam Wainwright revealed the virus news and said his wife, Jenny, very badly needed him to leave baseball for a while and come home.

"My wife texted me at one point and said, 'I can't go anymore without you being here,'" Wainwright says. "That's why I had to go home. And when my wife said that, she's a tough lady, she's a really tough girl, so when she said that I had to go home. She needed me there and I'm glad I got to help out."

The week away from his Cardinals family and with his "family at home" was a bit of a shock for the 39-year-old. 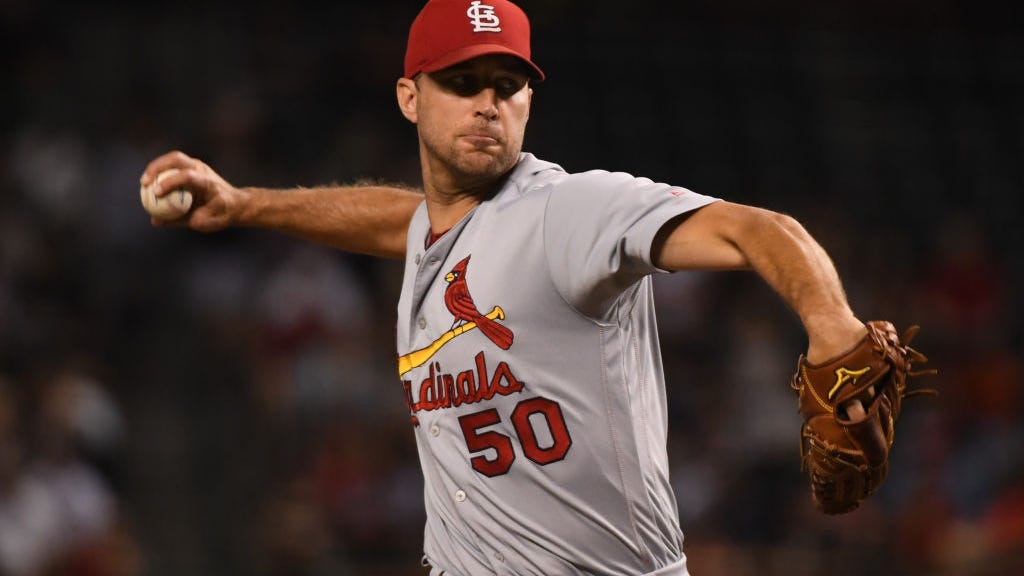 "This goes out to all the mothers out there because, wow," Wainwright says. "Especially when you have as many kids as I do, she does so much. And you know that, but you don't know it until you have to do all the stuff."

He says several times in the evenings after "doing my seventh load of laundry" that day, he'd be told by one of his kids, 'Dad, we're hungry.' Talk about a ninth-inning jam.

Wainwright missed just one scheduled start after leaving the team in the middle of last week and said he was thankful to have gotten the COVID-19 vaccine. He says, without it, he'd probably have to be out for three or four weeks recovering and in quarantine. 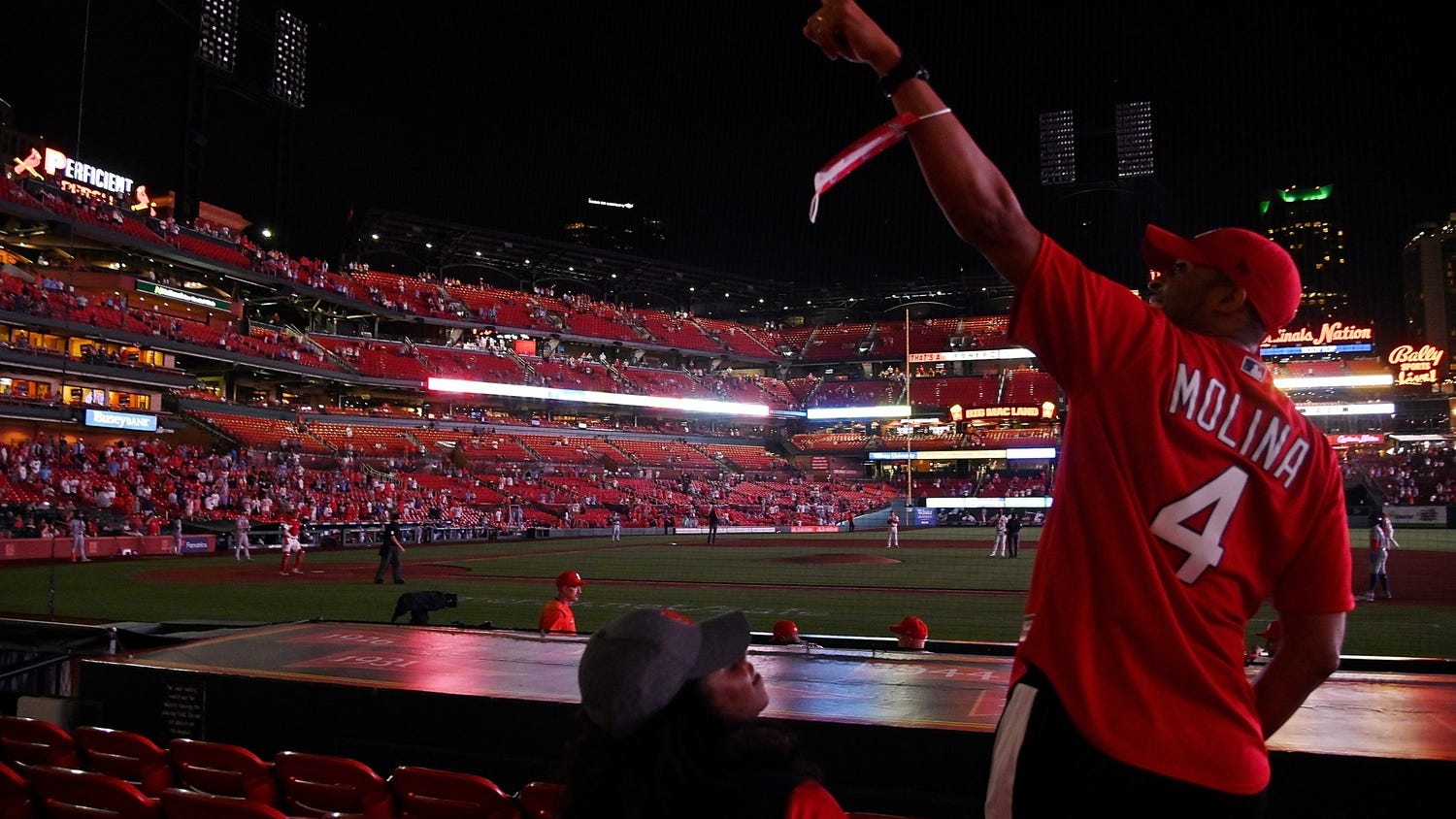 WATCH: Lights go out at Busch Stadium in middle of 9th inning