"Speed," said Reynolds. "Speed. I’m excited to see what other asset of his game emerges, but speed you just can’t teach. That’s something you’re born with, man, so I’m excited to come see what that real speed talking about."

The Lions will unleash that speed soon. Williams is almost fully recovered from the torn ACL he suffered nine months ago in the national championship. The 12th overall pick can be activated off the reserve-NFI list next week and could make his debut as early as next Sunday at New England.

"I just wish it was yesterday," said Randle El. "He’s working hard, not just in the weight room but in the training room, trying to get back and get going."

Williams' exact return date isn't yet clear. The most likely scenario might be Week 7 at Dallas coming off Detroit's Week 6 bye. But Randle El is clear about this: Williams will have no trouble making an impact.

And he should be able to play right away.

"He’ll talk to you about coverages and stuff, he gets it," said Randle El. "The physical part I’m not worried about. It’s the mental that you want to make sure a guy has, and he has it. He’s getting it down." 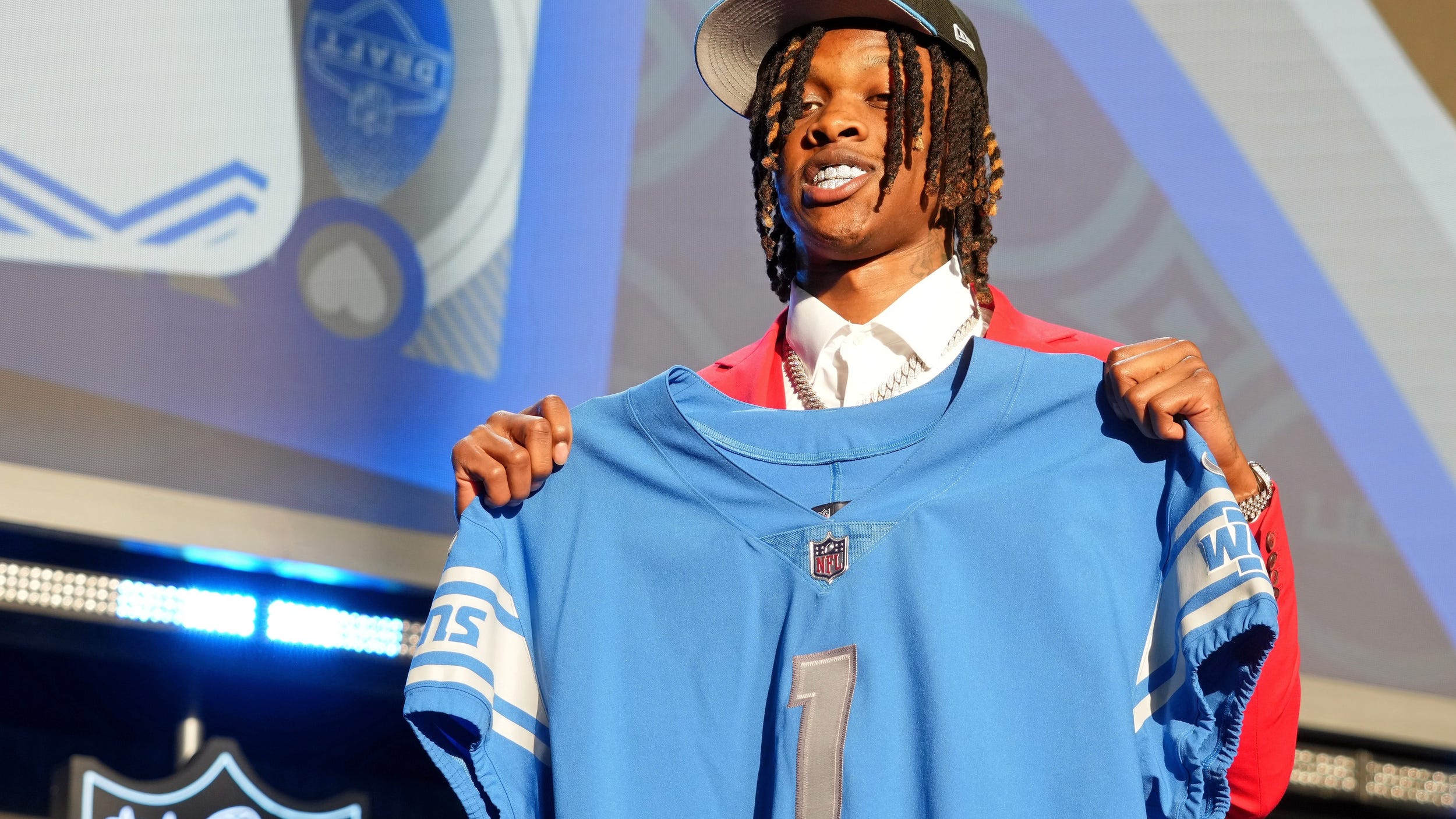 Randle El said Williams already has a firm command of the Lions' offense. He knows this because he tests the rookie every day -- on the various routes in the playbook, on the game plan for that week, on the responsibilities of each receiver. Whenever Randle El quizzes him on the details at practice, Williams is quick with an answer.

"In between sessions we go over the plays and he can spit it right back out to me," said Randle El.

The two of them are constantly talking, if you couldn't tell. They talk in the film room. They talk on the practice field. Wherever they go, they talk about the Lions offense -- and Williams' eventual role in it -- "so it’s not foreign to him when it is time to play," said Randle El.

When that time comes, Williams' physical tools should shine. (He's already the second fastest receiver in the league, according to Madden.) He offered a sneak preview in a recent Instagram video that showed him running routes on the Lions' indoor practice field. His movements, even in the five-second clip, looked crisp and sudden. Randle El said Williams "gets in and out of his cuts" in similar fashion to Amon-Ra St. Brown.

"Some people take four steps, that cat takes like two and a half," said Randle El. "It’s unbelievable."

The Lions second-ranked scoring offense has no shortage of weapons. And Williams has no shortage of talents, a receiver who can burn a defense from any position. That's what speed will do, and it's only a matter of time before the Lions unleash it. Their most dangerous weapon might be waiting in the wings.

"He’s smart and he gets it, in terms of being in different spots. And that’s what you want to do with a guy like that, use his speed, whether it’s him running past somebody or getting somebody else open," said Randle El. "That speed means a lot."