The Lions were pretty healthy coming out of the bye. One week later, there's cause for concern.

Five starters were listed with injuries on Wednesday's practice report, four of whom were unable to practice.

And three of them weren't listed week: DE Trey Flowers (wrist), WR Marvin Jones (knee) and WR Danny Amendola (foot). Amendola was a limited participant at practice, while Flowers and Jones both sat out.

Ragnow, who nursed the same injury last week before taking the field against the Jags, can still be expected to play Sunday against the Falcons. Amendola should be good to go, too. 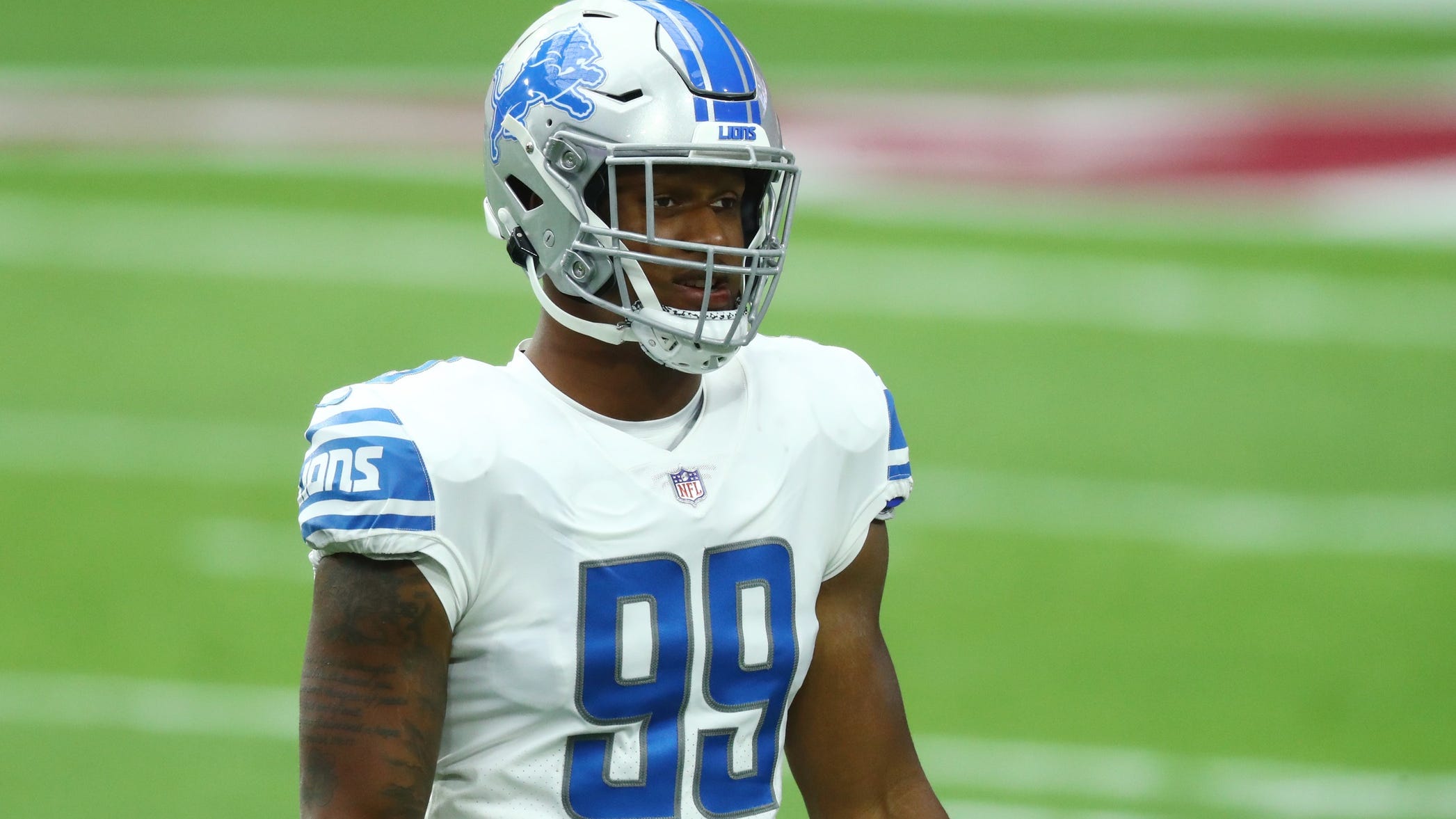 The outlook is less clear for Flowers and Jones, and it remains bleak for Trufant, who hasn't taken the field since Week 4. He originally injured his hamstring in the season-opener, then re-aggravated it three games later against the Saints.

If Trufant's unable to go against the Falcons, Jeff Okudah and Amani Oruwariye will be left to cover arguably the best receiving tandem in football in Julio Jones and Calvin Ridley.

Jones returned in Week 6 from a hamstring injury to put up 137 yards and two touchdowns in Atlanta's win over the Vikings.

"I think for young corners, and certainly guys that haven’t played against him before, I don’t think you really understand how big and strong he is," Matt Patricia said Wednesday. "You see him run incredible routes on tape, and I think most of the guys that you see run routes with that sort of detail, explosion and change of direction aren’t really that big and that strong. I don’t mean that in a negative way.

"This guy is big and strong and can move like that. It’s just a whole different level guy."