And then Rashaad Penny and the Seahawks put the Lions out of their misery on a grisly day for Detroit's defense. Penny rushed for over 150 yards against the Lions for the second game in a row and two back-breaking second-half touchdowns in Seattle's 48-45 win. Both came on third down. Both went for 35-plus yards. And both were set up, in part, by a defense showing its hand and players failing to execute. 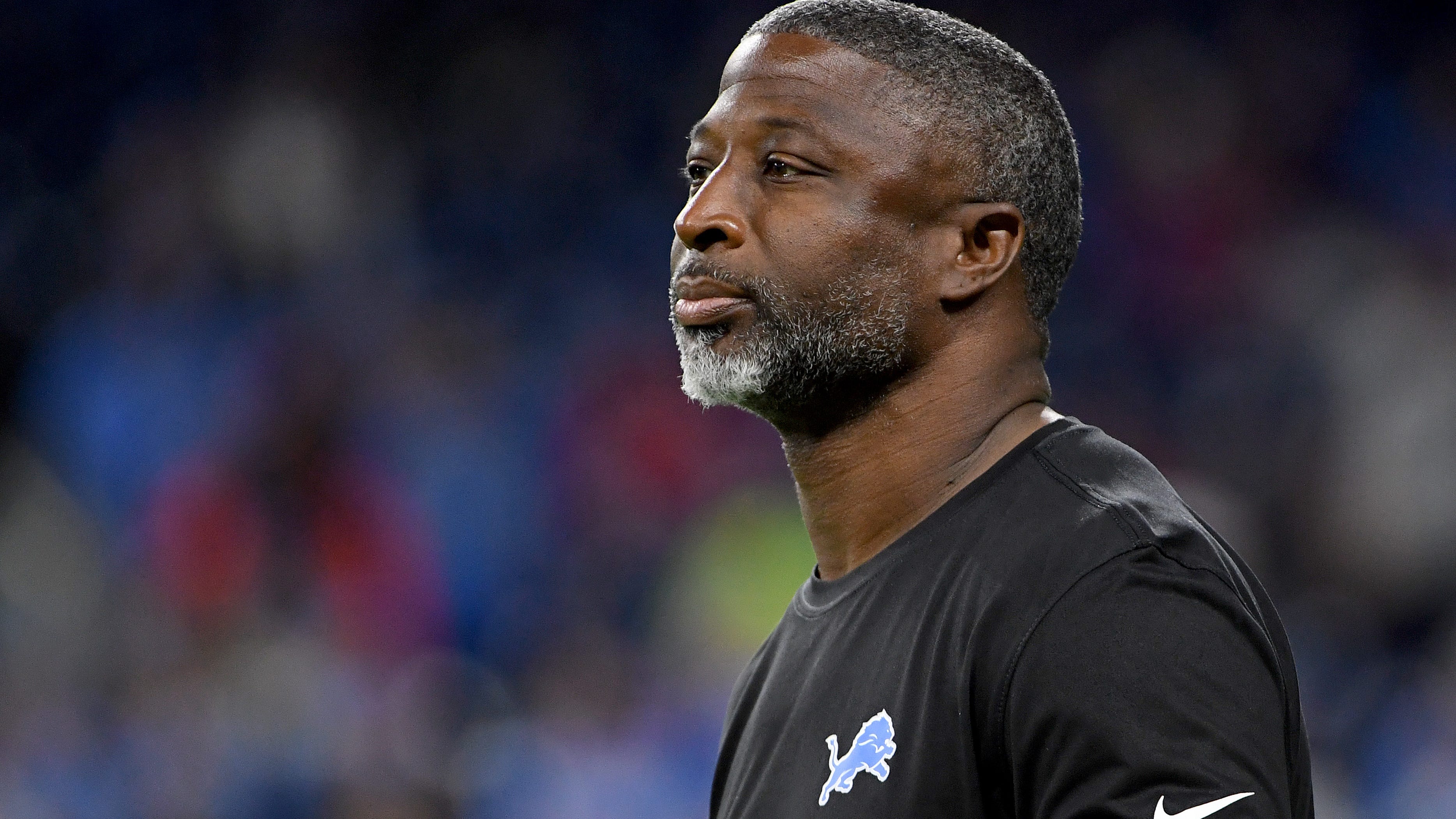 After the Seahawks got a second shot at third-and-16 from Detroit's 36 thanks to a clock gaffe in the third quarter, they were hardly surprised when the Lions and defensive coordinator Aaron Glenn came with an all-out blitz. The surprise was for the Lions when Seattle ran a draw and Penny took it to the house. It put the Seahawks up 38-23.

"It wasn’t the play call, but we alerted it because we knew what defense they were going to run on third down because our coaches do an amazing job of just preparing us for those moments," Penny said. "That was just one of our alerts and once we saw that they were in that kind of defense, it was kind of a no-brainer."

Glenn's defense is built on generating pressure. The Lions switched schemes this year to be more aggressive at the point of attack. It works when their D-linemen get off blocks and make plays in the backfield, like they did against the Commanders in Week 2. It backfires when they either over-pursue or fail to get a push at all. The Seahawks used the Lions' aggressiveness against them on third-and-16 and Penny had a clear path to the end zone.

"That’s just what they do on defense," Penny said. "That’s the game plan for us. Been watching that on film, that on third and long, they’re going to play that, so just anticipated it."

The Lions had another chance to stop Penny on an even bigger third down, trailing by three with a little over two minutes remaining. This time, Seattle needed five yards and Detroit rushed seven. It was another draw to Penny, who said he intended to run up the middle but bounced it outside when he saw that linebacker Chris Board had lost contain on the edge. 41 yards later, Penny was in the end zone, barely grazed by Detroit's defense.

"We just take advantage of the bad looks the defense shows us," Penny said.

Rashaad Penny turned on the jets in the final minutes to give the @Seahawks a 48-38 lead. 💨 #Seahawks

This is the second game in a row Penny that has run through the Lions. He torched them for 170 yards and two touchdowns in Week 17 last season and 151 yards and two more touchdowns on Sunday. He's averaged over 7.5 yards per carry in those games. The Lions have been knocked down like bowling pins.

"They got us on a couple third downs there, third and longs, that we have not been exposed to yet," said Campbell. "They gutted us, they gutted us good. It was good designs by them, in critical moments. It was good, it was real good by them."

Meanwhile, Glenn's defense has been real bad. The Lions have allowed the most yards and the most points in the NFL through four games, which is why they are 1-3 despite boasting the highest-scoring offense in the league. They want to create pressure to give the opposition problems, but they're mostly creating problems for themselves.