Former All-Pro wide receiver Steve Smith Sr. has pulled a stop and go on Dan Campbell and the Lions, a 180 of epic proportions.

Less than a year after calling the team a "trainwreck waiting to happen," Smith, now an analyst on NFL Network, said this week the Lions are "on the verge of doing some special things."

"Somebody listening might say, 'You’re talking about the Detroit Lions.' That’s my point," Smith said Tuesday with NFL Network in Allen Park. "We know what the Detroit Lions have been for a very long time and I believe Coach Campbell has them on the verge of changing that culture. The type of players he’s bringing in, the type of coaches he’s bringing in, he’s saying that he’s all-in, he’s invested. He’s giving these young men and some of these old guys an opportunity to say, hey, can you change this culture? And Coach Campbell is doing that."

OK, let's back up. After the Lions lost their first game under Campbell in last year's season-opener during which defensive backs coach Aubrey Pleasant was seen reaming out cornerback Jeff Okudah for a blown coverage, Smith railed against Campbell and his coaching staff and called the Lions a "sh*t show" with a rotten culture. He said was waiting with his popcorn to watch them fail.

"I don’t believe in that culture change they keep barking about," he said. "It’s worse. Their actions don’t follow through."

Then the Lions kept proving Smith wrong. Even through an 0-10-1 start, the players continued to scratch and claw for their head coach. It was clear how much he cared for them when he shed tears after a last-second loss to the Vikings in Week 5. They eventually went 3-3 down the stretch, with wins over the Cardinals and Packers. With Campbell in the building, the mood around the team -- the culture, one might say -- improved significantly from the dark days of Matt Patricia. 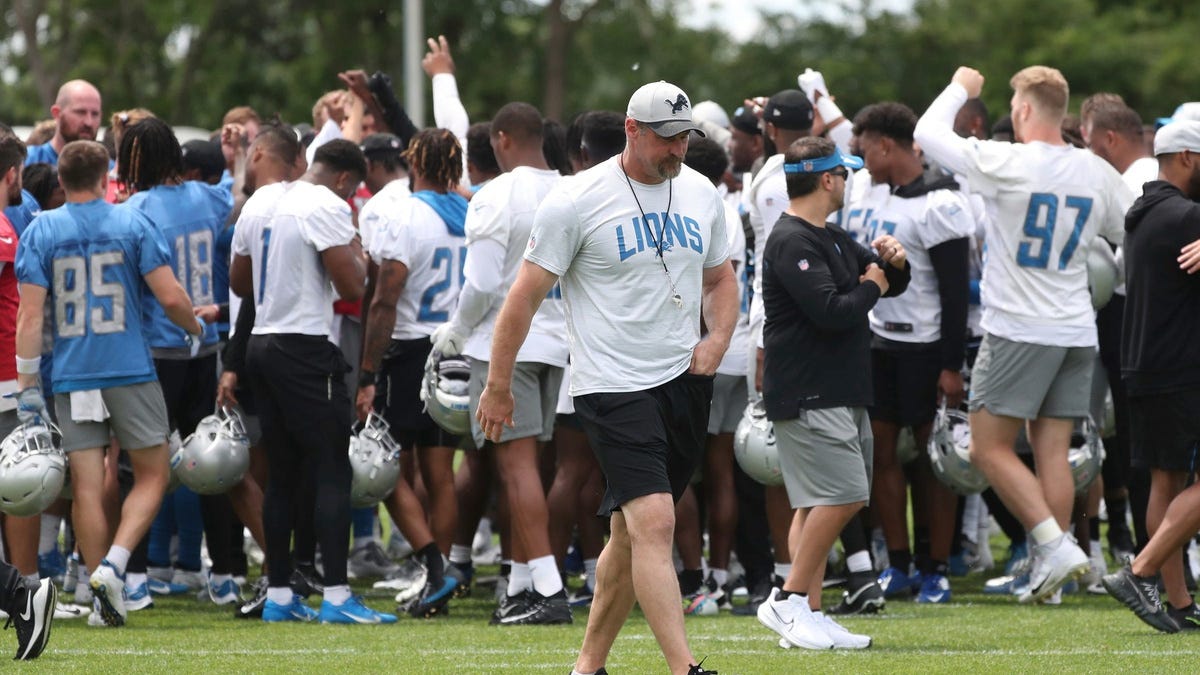 With eye on the future, Dan Campbell isn't scared of the past

Smith said Tuesday he was initially critical of Campbell because his opening comments as head coach were "a little aggressive" and "a little extra." (To be fair, Campbell did talk about eating kneecaps.)

"But just seeing what he’s done after, I have to go back and say I’m really impressed with how he’s doing things," Smith said. "You’re talking about a team that, yes, they were 3-13, but seven losses by single digits last year, second most in the NFL. That’s also telling me that they’re close and that they’re on the verge of doing some really special things."

The Lions are a trendy pick to make some noise this season and perhaps push for a playoff spot in the NFC North. Count Smith among their backers: the train is still on the tracks.

"I’m really encouraged by what I see and really excited to see how much they’re going to fight," he said. "Seeing your coach get so emotional and so invested and not letting his guys quit, you know when you have a coach that’s telling you, 'I’m all-in with you and we can get better and this is what we need to do,' that’s somebody you want to go play football for. Just watching it from a 10,000-foot viewpoint, he’s a guy that you can really get excited about.

"And this is a team that feels like they’re on the upswing of being a different Detroit Lions team." 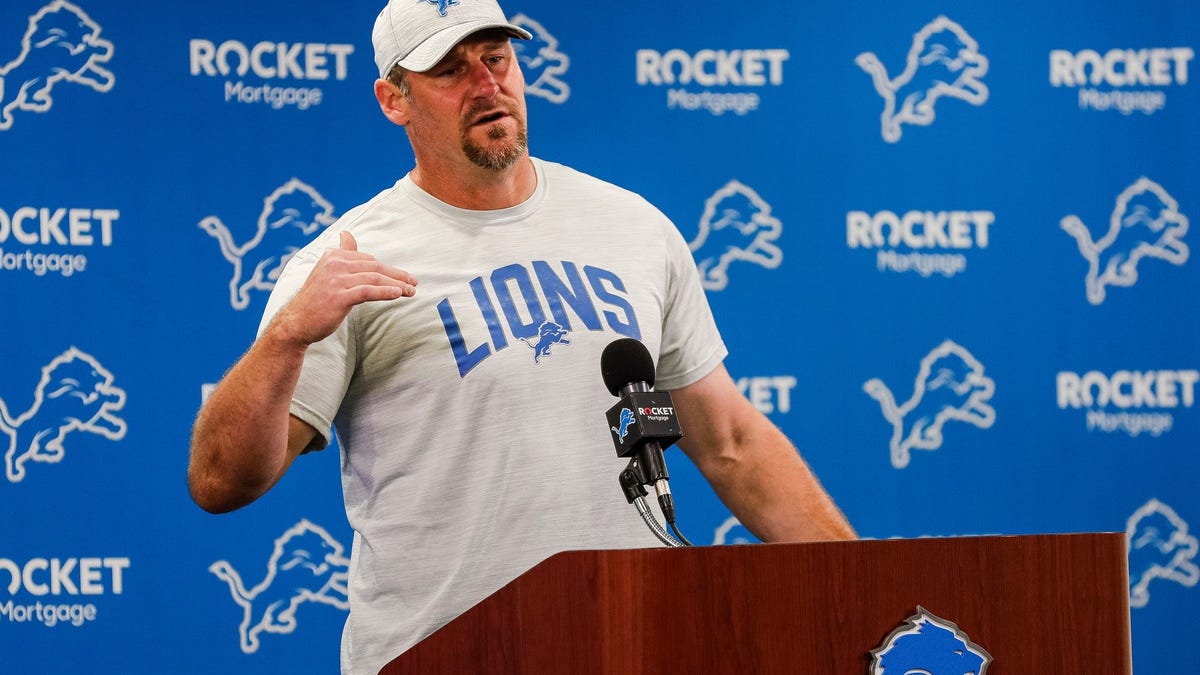 This Dan Campbell speech might make you run through a wall