Two members of the Lions' 2021 draft class emerged last season: Penei Sewell and Amon-Ra St. Brown. Two more might be poised to do so this season.

"I’ll tell you this, two guys from last year that I really think have made some of the biggest progress to this point are Barnes and Jefferson," Dan Campbell said Wednesday.

That would be fourth-round linebacker Derrick Barnes and seventh-round running back Jermar Jefferson. Both players have impressed Campbell in training camp with newfound confidence thanks to a better grasp of the game.

"Just attitude-wise, and their demeanor, and all the little stuff. It never had anything to do with the way they worked," Campbell said. "They just didn’t know what they didn’t know, and they were young and a little bit of deer in the headlights. This year, both of those guys have really come out with a different attitude, or a different demeanor, more confidence, and it’s good to see."

Barnes, in particular, stands to see a much larger role this season. The Lions are thin at linebacker behind Alex Anzalone and Barnes has taken some reps with the first-team defense in camp. He had a rocky rookie season with more downs than ups, and Campbell called him out for not playing better toward the end of the year. He's on better ground entering year two.

"I love where Barnes is at because I can feel Barnes on special teams right now and I can see his growth as a linebacker. He’s very much in play in there," said Campbell. "He’s right where he needs to be. He’s growing.” 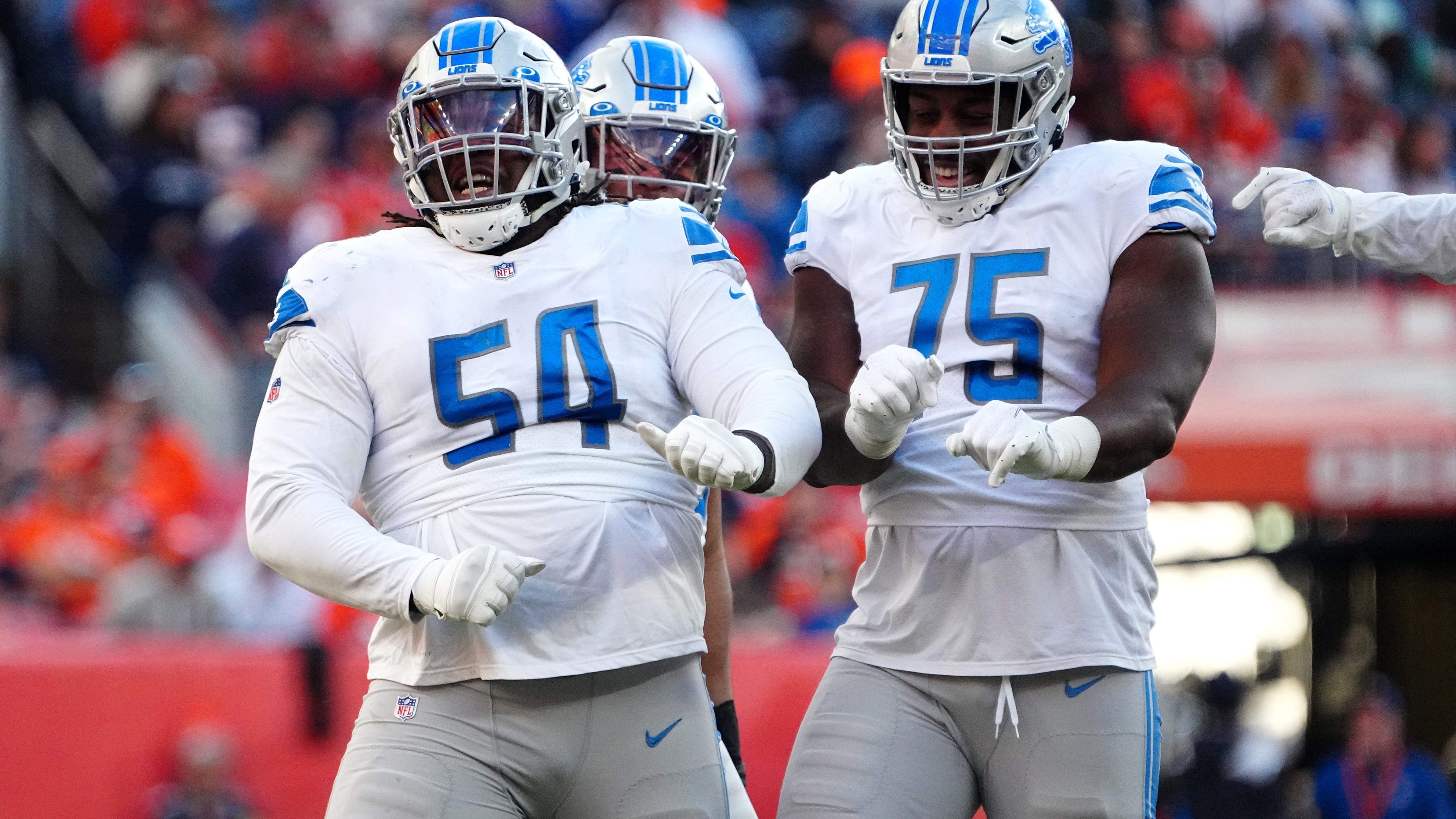 The Lions' Buttercup is blooming. And he's 'nowhere near where I want to be.'

Barnes played about 40 percent of the Lions' defensive snaps last season. Jefferson played less than 10 percent of their snaps on offense. He's well behind D'Andre Swift, Jamaal Williams and even Craig Reynolds on the depth chart at running back, but that could change with injuries. He did turn 15 carries into 74 yards and two touchdowns last season.

More immediately, Jefferson has a chance to make a bigger impact on special teams, where he played just 12 total snaps as a rookie. He won't be long for the Lions' roster if that doesn't change. He'll stick around if it does.

"Jermar has taken a nice jump from year one to year two, which he really needed to make because obviously last year wasn’t really good enough," special teams coordinator Dave Fipp said Wednesday. "But he has taken a very sizable jump. I’ve told him that. He knows that. He has done a great job. Now it’s just going to come down to how he plays in those preseason games. But based on how he is practicing, I feel really good about it.”