Some would say he's already in that group.

In a ranking of the NHL's Top 100 players entering the 2022-23 season by The Athletic, Seider was slotted just outside the top 10 defensemen -- and ahead of the likes of Drew Doughty, Alex Pietrangelo and Kris Letang. Not bad.

The reigning Rookie of the Year was placed in Tier 3 as an All-Star-level player, alongside Quinn Hughes and Thomas Chabot. Only 11 defensemen ranked ahead of him: John Carlson, Shea Theodore, Devon Toews, Aaron Ekblad, Jaccob Slavin, Miro Heiskanen, Adam Fox, Charlie McAvoy, Roman Josi, Victor Hedman and Cale Makar, in that order.

Seider was 'arguably the biggest point of contention' in the ranking, per The Athletic, with 'almost every NHL scout or executive polled ... saying he was already a clear top-10 defenseman in the league.'

One scout said he "wouldn’t take several of the defensemen you have ahead of him if I needed to win a game tomorrow."

Seider was clearly Detroit's best player last season and has the potential to be one of the top players in the league. Wherever he currently ranks among the best of the best, the Red Wings clearly have a franchise player on their hands. 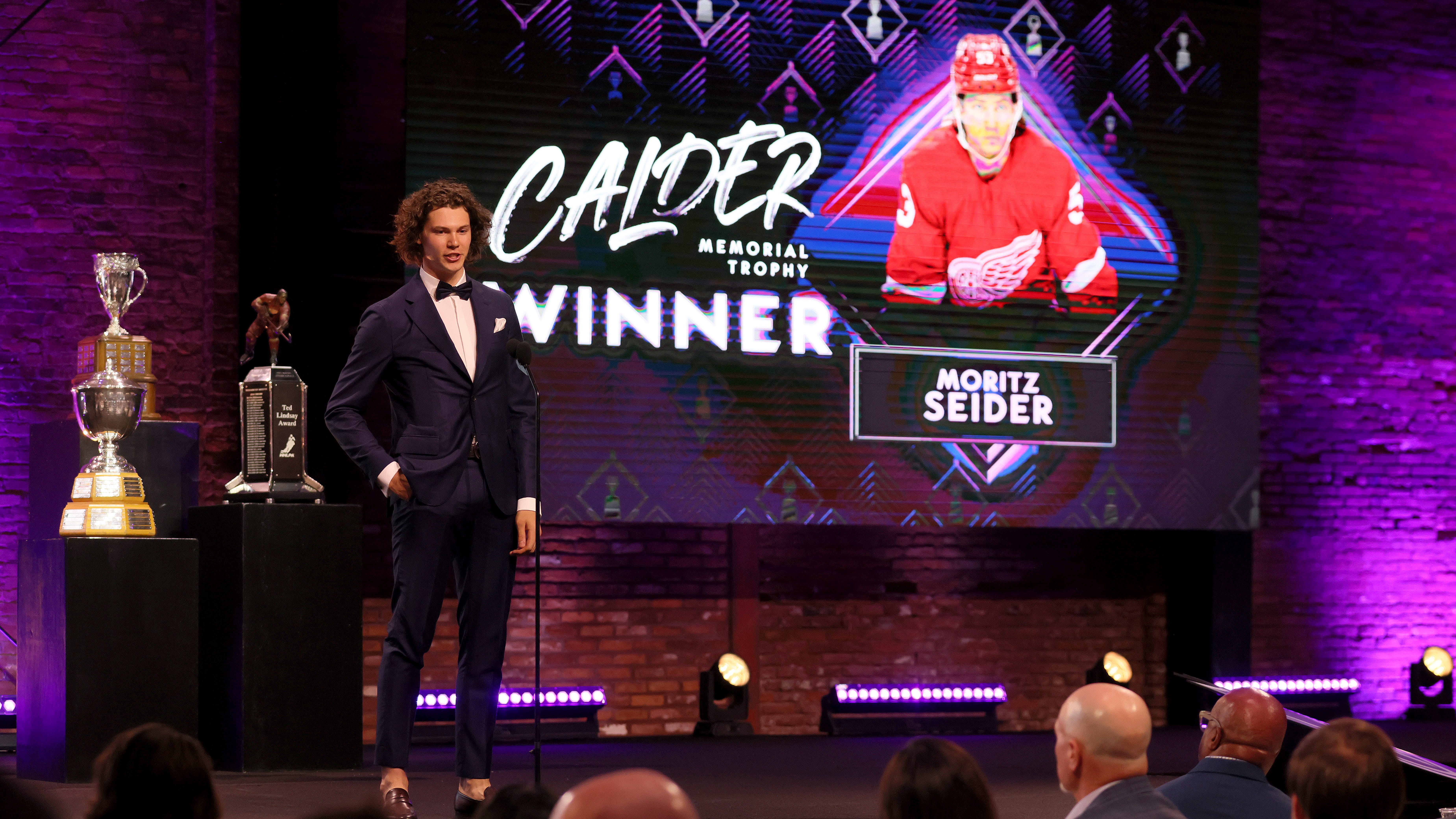